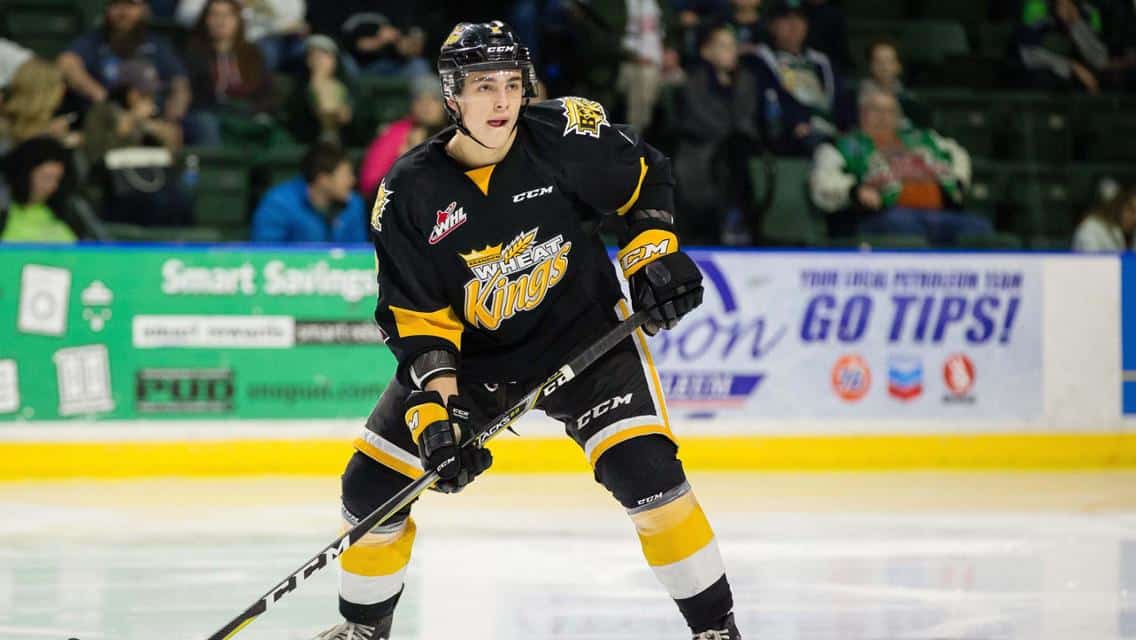 The Rangers have signed the young defenseman to an entry-level contract.

On Thursday morning the New York Rangers announced the team has signed defenseman Braden Schneider to an entry-level contract that begins at the start of the 2021-22 season.

While waiting for his junior season with the Brandon Wheat Kings (WHL) to begin, Schneider made his professional debut for the Hartford Wolf Pack in the AHL. In two games he picked up his first professional point, an assist on Feb. 11 at Providence. Schneider will serve as the captain for the Wheat Kings when their season begins on March 12.