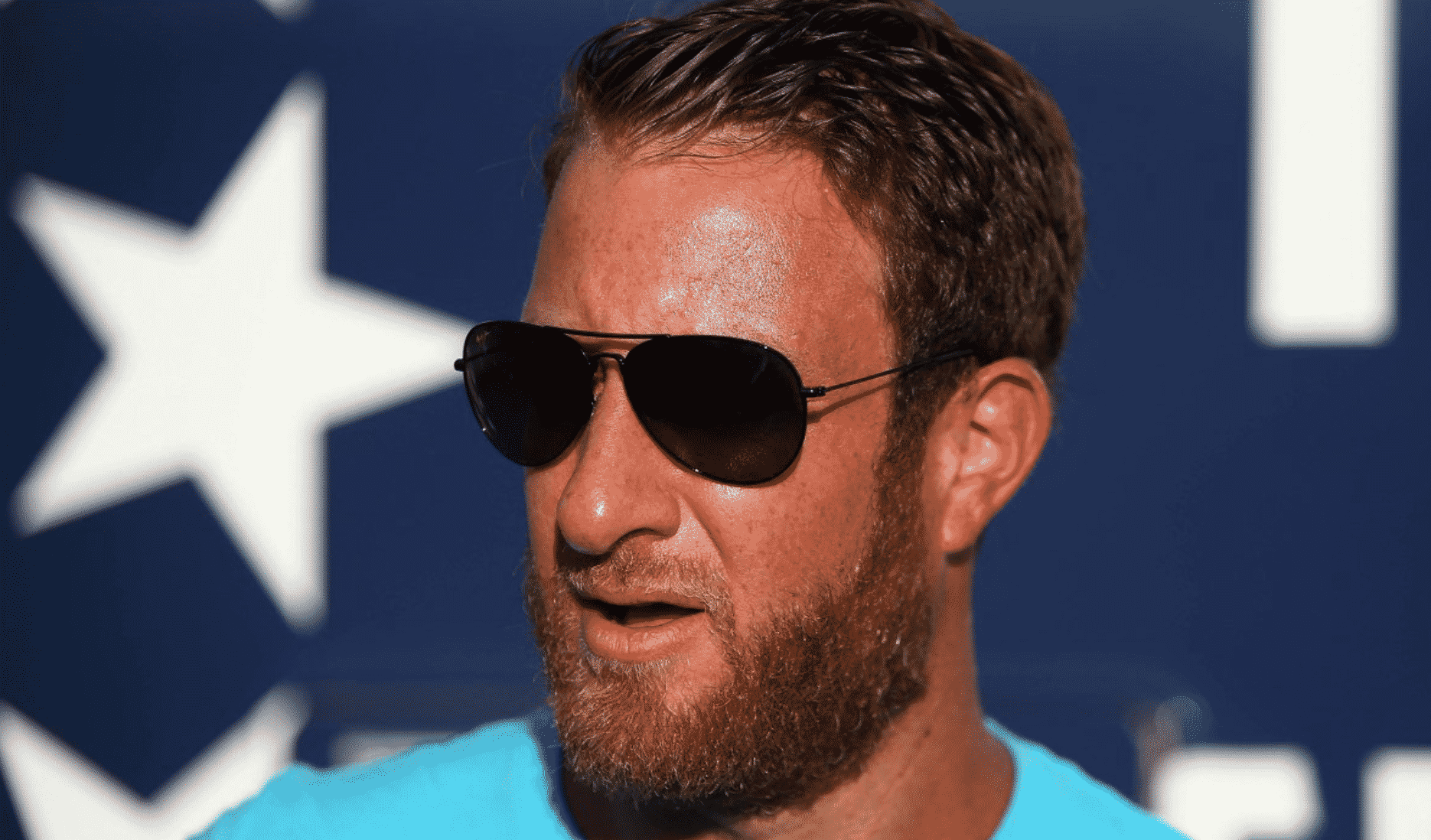 Penn National and Barstool Sportsbook are working their way into the NY online sports betting picture after securing a deal with RSI.

In return, RSI’s subsidiary, BetRivers, will get access in Maryland, Missouri, Ohio, and Texas. But the major news here is that Barstool Sportsbook could be coming to New York. Dave Portnoy, the founder of Barstool Sports, reacted to the news:

How is $PENN getting market access in NY not front page news on every trading platform?*

*I own a shit ton of Penn stock and am not a financial advisor pic.twitter.com/CfNBSwOYnA

Portnoy called out Gov. Cuomo in his reaction, stating that he could “run for Governor, knock [Gov. Cuomo] out in two seconds.”

Putting aside a hypothetical Portnoy political campaign, there are still plenty of hurdles before online sports betting becomes a reality in New York. Nevertheless, Barstool Sportsbook is the newest name to watch in this potentially massive market.

NY Online Sports Betting is at a Crossroads

Online sports betting is going to happen in New York, but what it might look like is up in the air. Gov. Cuomo has come out in support of a lottery-run system that could limit the state to one operator.

However, there is legislation in the State Senate and Assembly that would dole out up to 14 skins in New York. The model proposed by State Senator Joseph Addabbo Jr. and Assemblyman J. Gary Pretlow is the model that would allow operators like Barstool Sportsbook to enter the fray.

“Gaining potential access to what could become one of the nation’s most lucrative sports betting markets has been a major priority for our Company,” said Jon Kaplowitz, Penn National’s Sr. Vice President of Interactive Gaming. “We are hopeful that the New York State Assembly will follow those leading revenue producing states that allow for multiple skins for mobile sports betting. A state the size of New York certainly warrants open competition and a free market approach.”

Publicly, Gov. Cuomo has refused to budge in his stance regarding mobile sports betting, but the state’s budget shortfall and a COVID-19 scandal involving Gov. Cuomo are hanging over the state like a black cloud.

Barstool Sportsbook’s deal with RSI puts them in a small group of potential operators in the Empire State. They join a few of the biggest names in mobile sports betting:

Barstool Sportsbook has the chance to hit massive numbers in New York after impressive launches in Michigan and Pennsylvania. They have shown the ability to outperform expectations despite entering a crowded market.

New York has long been seen as one of the cash cows in online sports betting and Penn National’s head-first charge into the market is further proof of that.