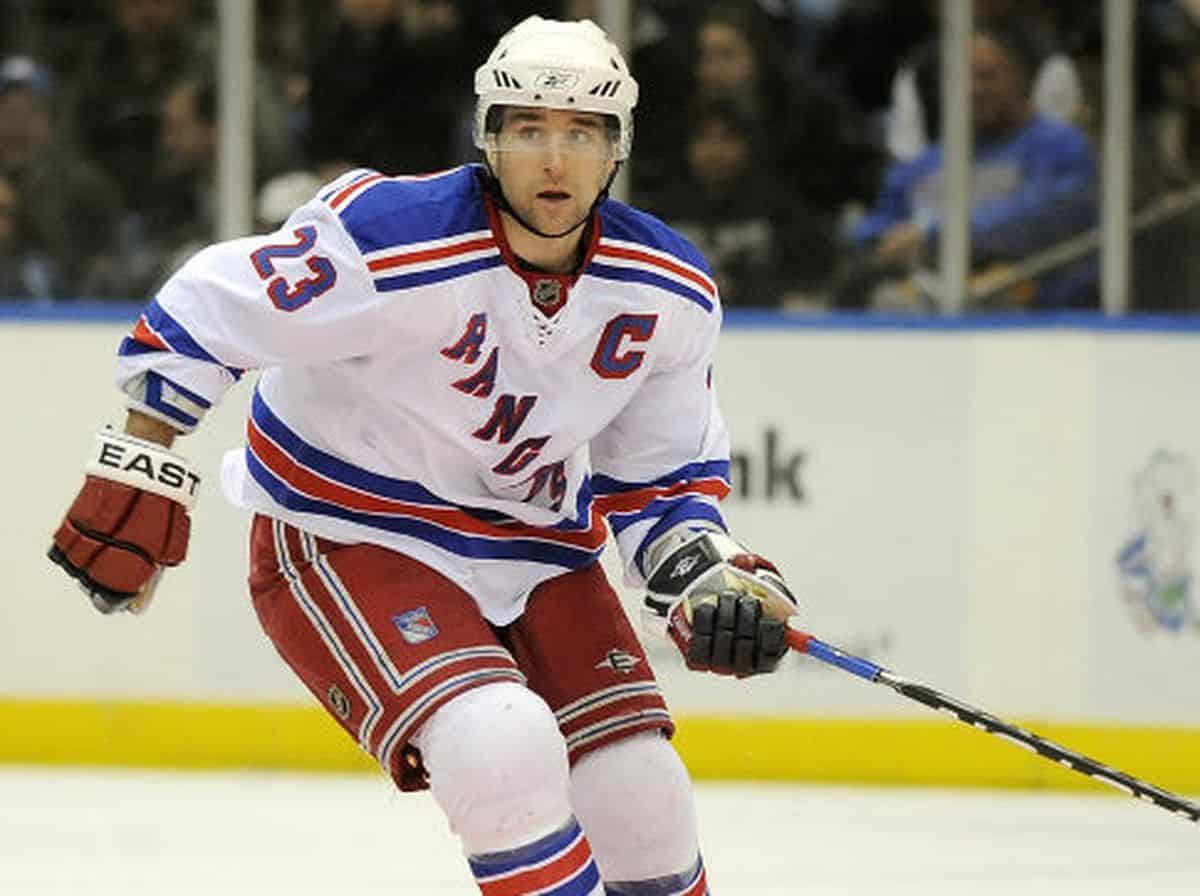 Drury reportedly turned down other opportunities. Now, the Rangers promote him to an elevated role in the front office.

On Friday morning the New York Rangers announced Chris Drury has been promoted to associate general manager. He also serves as the GM of the Hartford Wolf Pack in the AHL.

Drury, 44, was reportedly a consideration for the Pittsburgh Penguins vacant general manager position but declined the opportunity. He also interviewed with the Florida Panthers for their GM job last summer.

Drury spent the final four years of his NHL career with the Rangers and served as the team’s captain. In 264 regular season games with the Rangers, Drury posted 151 points.

He won the Calder Trophy as the league’s rookie of the year after the 1998-99 season with Colorado and appeared in 892 total regular season games in his career. He was a member of the 2001 Stanley Cup championship team in Colorado.

The native of Trumbull, Conn. won two Olympic medals while representing the United States. In 2019, USA Hockey named Drury the GM of the World Championship team and he would have served in the same role in 2020 before the tournament was canceled.