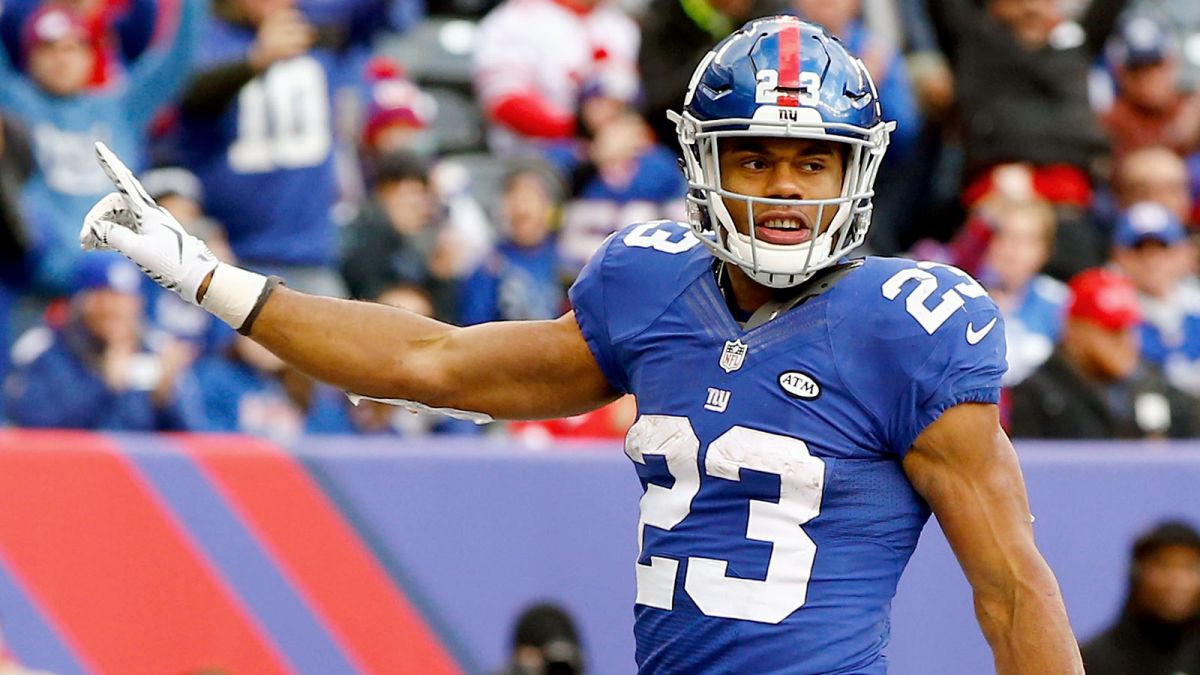 Cornhole is here to scratch our itch once again. Next week the ACL will once again bring us a live competitive event, this time featuring some big name football players.

To introduce the competition, the ACL will pair 4 top ACL pros alongside 4 top football personalities.

The former New York Giants running back is teaming up with ACL Pro Cody Henderson and Doug Flutie is partnering with ACL Pro Matt Guy.

“Hey I might not be in the NFL anymore, but that doesn’t mean I’m not bringing my A-game to the table when it comes to the cornhole boards,” added Jennings. “I got some tips last year from my playing partner, ACL Pro Cody Henderson, and we’ve a thing or two to show these young guys.”

The competition will air live starting at 9 pm EST on ESPN2 and will anchor the network’s coverage of the 2021 ACL Kickoff Battle from February 5-7, the first National of the 2021 Johnsonville Cornhole Championships.

I wrote back in April 2020 that The American Cornhole League (ACL) was trying to save live sports when Covid-19 shut everything down. Cornhole allows for safe live competition with a natural non-contact, social distance style of play.

“The initial SuperHole was a major hit with our fans last year. We are excited to increase the number of football stars to four for SuperHole II and create the theme of new school vs old school,” said Stacey Moore, Commissioner and Founder of the American Cornhole League.

The American Cornhole League hosts competition and tournaments across the amateur, collegiate, and pro ranks with thousands of players taking part every year. For additional information on how to participate visit iplaycornhole.com.