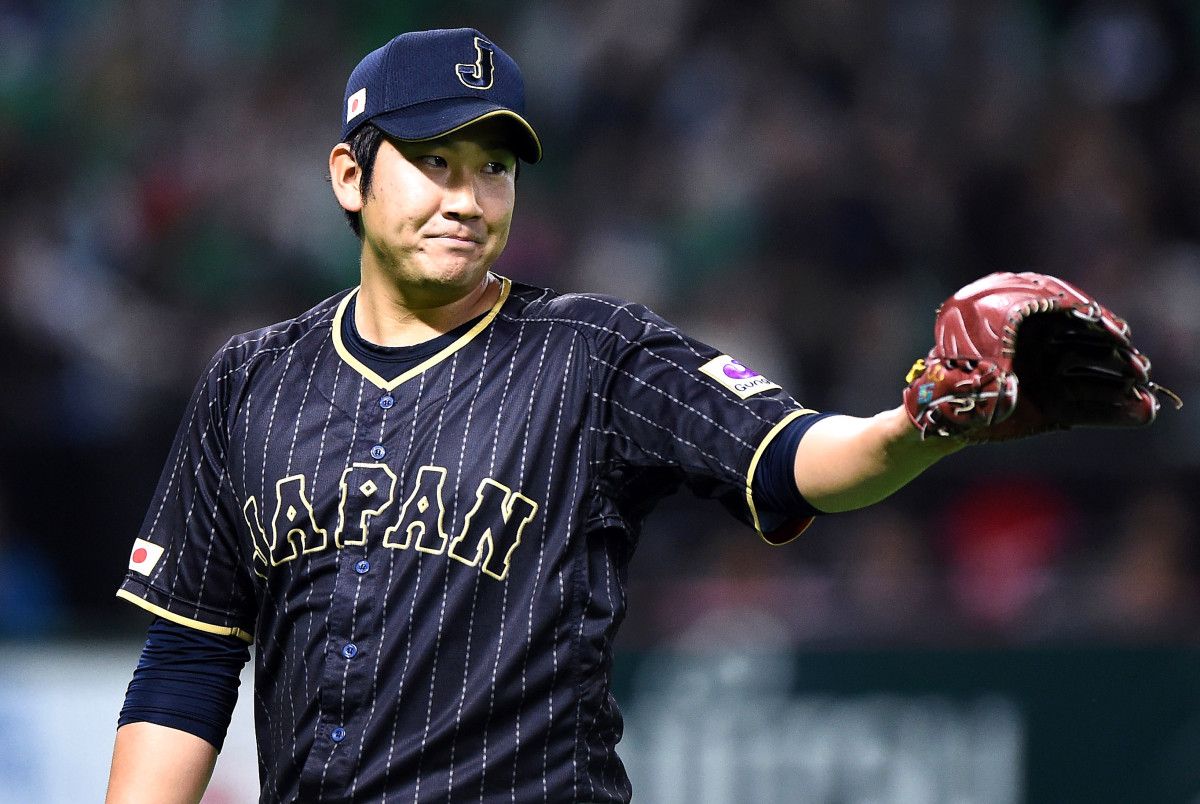 With Tomoyuki Sugano’s 5 PM deadline fast approaching he appears more likely to choose a return to the Yomiuri Giants over the New York Mets and MLB.

When Ken Rosenthal first reported that Tomoyuki Sugano had a contract offer on the table from the Yomiuri Giants it seemed like a desperate last gasp effort. It doesn’t seem that way now, as shortly after that news broke the New York Mets pulled out of the Sugano sweepstakes. It seems like Sugano may be choosing home over MLB.

Sugano has until just 5 PM today to officially sign with a MLB team or he’ll return home to Japan. It seems unlikely that Sugano would be able to sign a contract and complete a physical by 5 PM today. That makes it all the more likely that Sugano is going to take the deal the Yomiuri Giants are offering.

The deal reportedly has three opt-outs so Sugano could attempt to return to MLB again. That may be the best thing for Sugano, who is reportedly uneasy with MLB’s response to COVID-19 according to Hochi News.

If Sugano returns to Japan he could be posted again next offseason when COVID-19 should be under control. More importantly, Sugano would be put on the market when teams had more money to spend.

There is a pretty massive downside to that plan though. Sugano would come back on the market at 32-years old next offseason. That makes a four-year deal go through his age 35 season. So, it’s hard to see a MLB team giving Sugano the kind of deal he’d likely be searching for.

Sugano profiles best as a middle of the rotation starter in MLB. In Japan, he’s a superstar having won two Sawamura awards. Sugano would be giving up a lot to come to America and at an older age than most. Maybe Tomoyuki Sugano is one that MLB let get away.