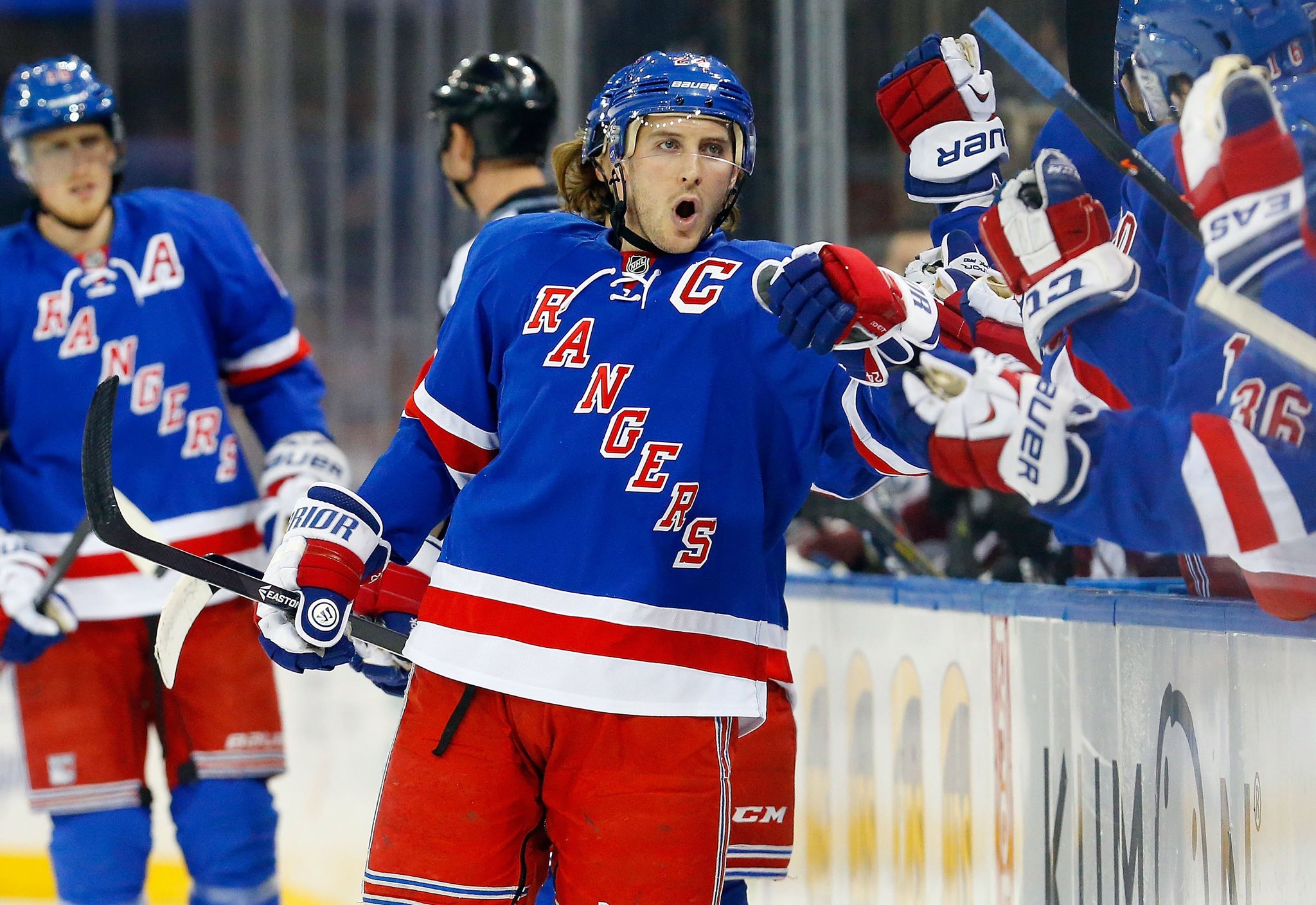 Long-time Rangers defenseman and captain has decided to hang up his skates.

On Wednesday morning, Ryan Callahan announced on Twitter that he was calling it a career.

Callahan, 35. was originally a fourth round pick (127th overall) by the New York Rangers in the 2004 NHL Draft. He appeared in 450 games for the Blue Shirts over eight seasons. From 2011-14 he served as the captain of the Rangers.

New York traded Callahan to the Tampa Bay Lightning in a blockbuster deal at the deadline in 2014, bringing back forward Martin St. Louis in a deal that also included four draft picks.

Callahan was a fan favorite during his time at Madison Square Garden and the Rangers thanked him for his service on social media after his announcement.

You gave us everything you had, every shift, every night.

We thank you and salute you @TheRealCally24 for an incredibly inspiring career. pic.twitter.com/uImrYdQNf3