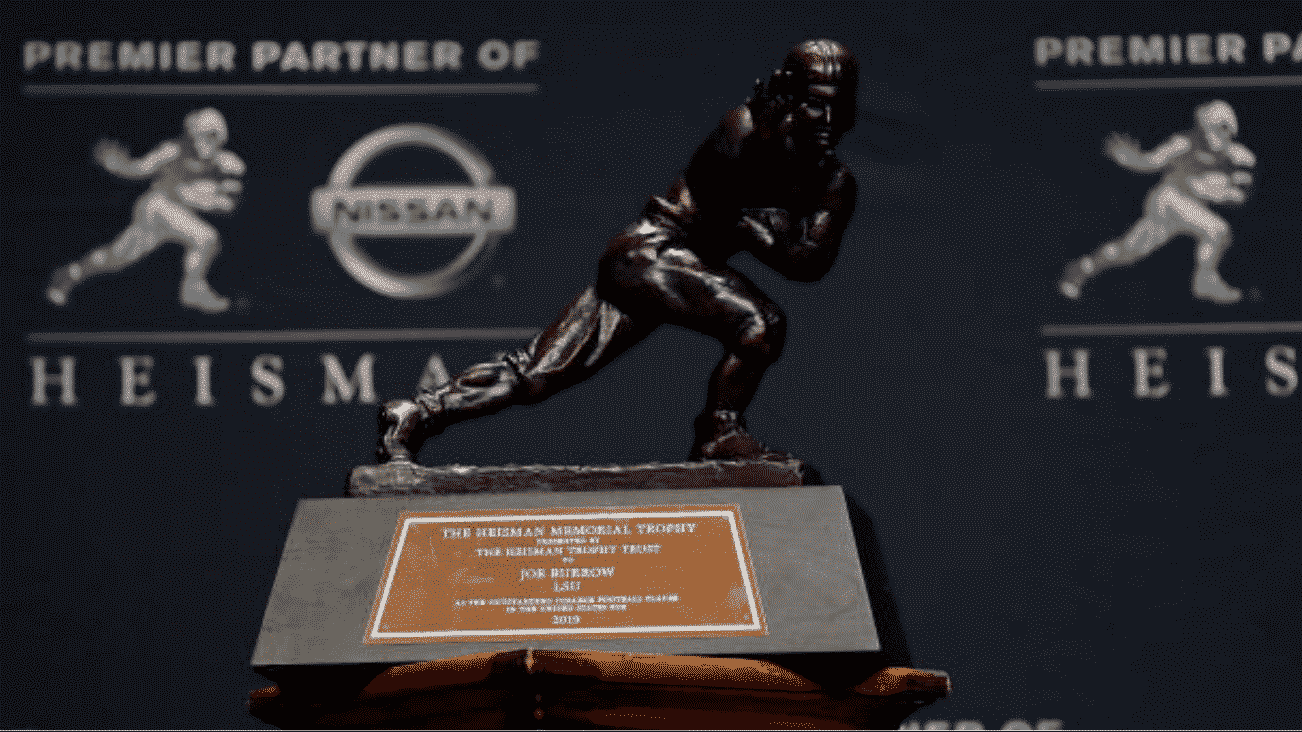 The 2020 college football season is nearing its slate of conference championships, which means this year’s Heisman Trophy ceremony is right around the corner.

While sportsbooks are accepting bets for a number of different individuals to earn the prestigious honor, there are really only two guys who still possess a chance — Alabama quarterback Mac Jones and Florida quarterback Kyle Trask.

Both have undergone fantastic seasons, but per DraftKings Sportsbook, bettors are preferring Trask over any of the other potential candidates despite the fact that Jones is actually favored at -200.

Note: take a closer look at a full breakdown of the current Heisman odds.

Trask has performed better than Jones in a few statistical categories and has put up 3,717 yards, 40 touchdowns, and five picks. Thus far on the season, Jones has gained 3,321 yards through the air with 27 touchdowns and three picks.

Jones could have this award locked up, but these two star-studded quarterbacks still need to face each other in the SEC Championship on Saturday, a game that could reveal a significant amount ahead of the bowl season.

The other names on the list don’t exactly possess a decent chance at winning the award at all. Clemson quarterback Trevor Lawrence has undergone a productive season but missed two games due to a positive COVID-19 test. Justin Fields, on the other hand, only played in five games because of the Big Ten’s season delay (the conference didn’t start play until Oct. 24).

Down even further on the list is Miami quarterback D’Eriq King, who received 3% of both the handle and bets. His odds are currently “Off The Board,” and although some people placed money on him winning the Heisman, the senior did not undergo a strong enough season.

Bet on Kyle Trask, Mac Jones, or any of the other potential candidates at DraftKings Sportsbook here. 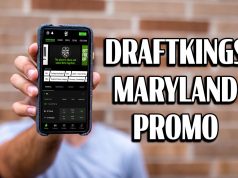 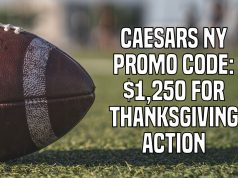 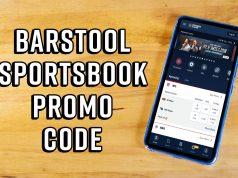 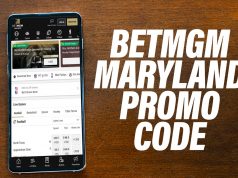