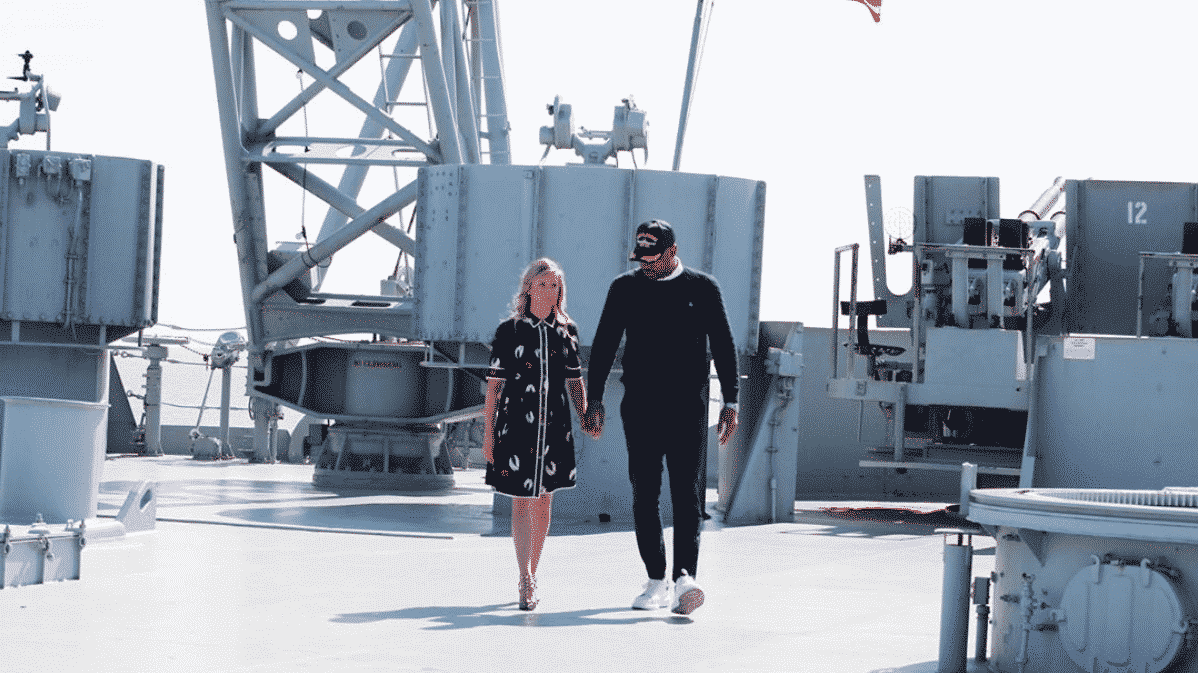 C.K. McWhorter’s bid to purchase the New York Mets has come to an end. With casino billionaire Sheldon Adelson coming in, McWhorter wants out.

News broke Monday evening that the bidding for the New York Mets is down to just four ownerships groups. Steve Cohen is the favorite, but a mystery bidder was still involved. It’s possible that the mystery bidders were Sheldon Adelson and Silver Lake Private Equity.

Thornton McEnery of the New York Post is reporting that the pair are joining the bid headed by Joshua Harris and David Blitzer. However, multiple others are disputing that report.

Laura Goldman, formerly of the Huffington Post, reports that Adelson is not a part of Harris and Blitzer’s Mets bid.

This is false. Mr. Adelson's office wrote this: no current plans to #Mets https://t.co/9eXKTI20XV

Why wld Harris-Blitzer need Shelly Adelson involved in @Mets bid? He brings money (which they have and given the teams finances they cant over pay) He brings casino experience if rumor is true (but they have that as well–see Blackstone and casinos) Maybe Im missing something

Despite the contradicting reports, sources have told ESNY that C.K. McWhorter is halting his attempt to bid on the New York Mets. ESNY reported Monday, that McWhorter’s bid had already picked up a significant ally in Mets legend Darryl Strawberry.

“McWhorter feels that MLB needs way more minority representation at the top, as do all sports,” one source said.

It remains to be seen whether or not Sheldon Adelson is actually joining Harris and Blitzer’s bid. A number of reported bidders have left the scene just as quickly as they entered it — remember Mark Rappaport and the Reuben Brothers?

However, one thing is clear. C.K. McWhorter is ending his attempt to become the first African-American principal owner in MLB history.