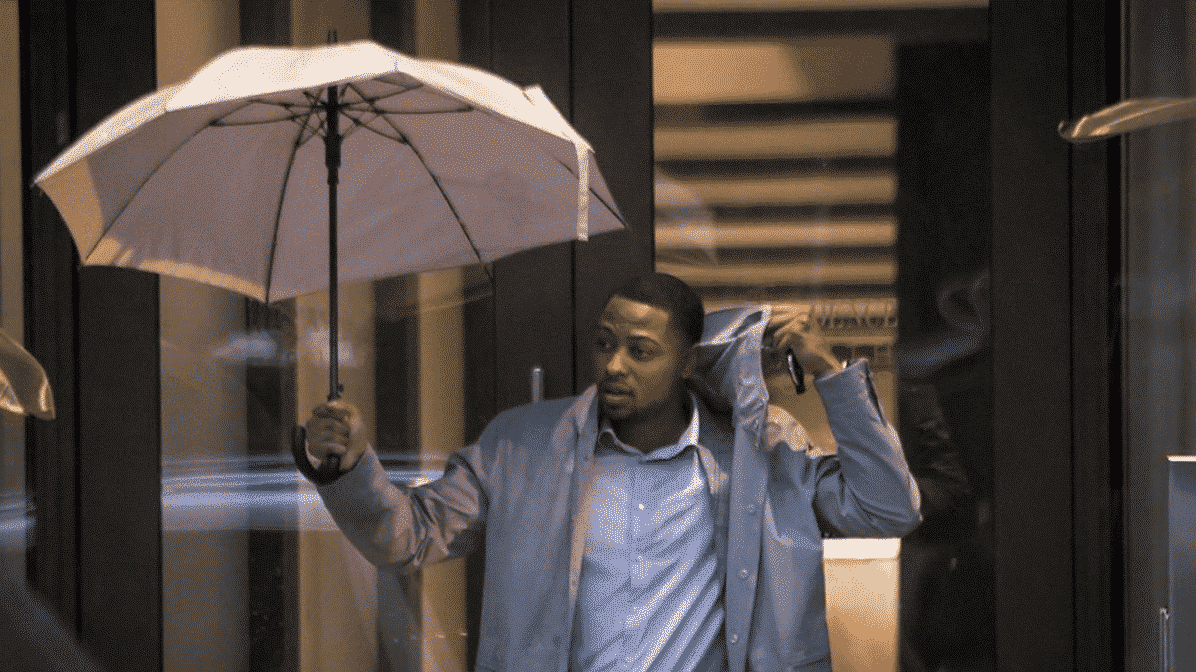 C.K. McWhorter’s bid to buy the New York Mets gains support from one of the greatest players in Mets history, Darryl Strawberry.

Strawberry, like so many other people around the game, would love to see African-American representation in the owner’s box, and he believes that McWhorter is the guy to do it. If McWhorter’s group is successful, he would be the only African-American principal owner in the league. He would also become the youngest owner in MLB at the age of 30.

This news comes just one day after Joe Pantorno of AMNY reported that McWhorter’s three-person ownership group is preparing a bid at a $1.8 billion valuation. That would seemingly put him behind only Steve Cohen. Harris and Blitzer’s bid is reportedly around $1.7 billion, while J-Rod’s bid is somewhere in the $1.7-2 billion range. However, his ownership group is still awaiting MLB approval.

If the bids are close enough, it could come down to the person buying the franchise, not the valuation offered. If that’s the case, having the endorsement of a Mets legend should be a huge point in McWhorter’s favor.

The Wilpons, Rob Manfred, and the other owners will have to think long and hard about who buys the team. Each bid offers wildly different positives and negatives.

Cohen would become the wealthiest owner in MLB and is willing to spend to make his childhood team great, but has a history of skirting around the law. J-Rod offer star power unmatched by any other bid, but their ownership group is so large that it could become unwieldy. Harris and Blitzer have experience running two American sports franchises, the Philadelphia 76ers and the New Jersey Devils, but their known bargain hunters.

McWhorter offers a fresh face who could entirely change the image of the Mets and MLB, but his youth and lack of personal wealth, believed to be worth about $680 million, which would be the lowest of all the current bidders, could pose a challenge.

There is no easy answer here for MLB. That’s why it’s likely that this process is far from over. It could still take months before Mets fans have an idea who the new owner might be.