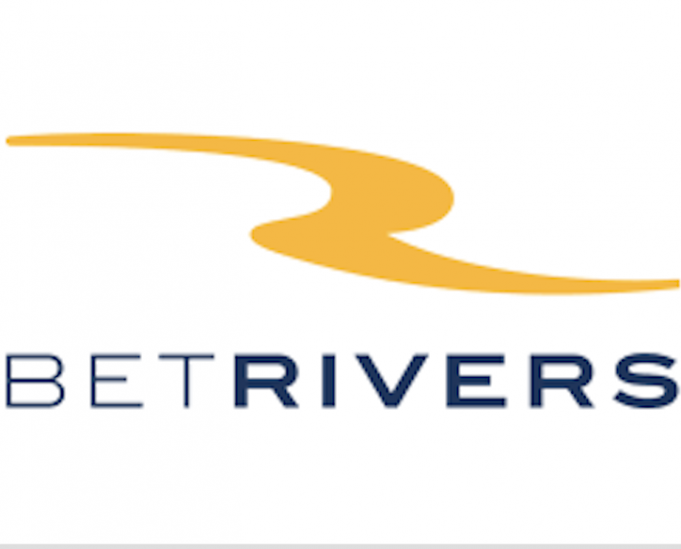 Sticking with its planned May 1 start date, Colorado will roll out legal online sports betting on schedule, despite the notable absence of several popular professional sports leagues.

Register now to get a $250 first deposit match by signing up with BetRivers right here.

Colorado’s online sports betting operation begins with four online sportsbook operators, including BetRivers, which offer action to those at least 21 years of age who are physically located within state lines.

The competition among online sportsbooks in the Centennial State figures to be stiff from the jump. BetRivers and rival sportsbooks such as FanDuel and DraftKings Sportsbook are already jockeying to both acquire and retain online sports bettors in a race that is expected to include as many as 17 different operators by the end of the calendar year.

Despite such a crowded field, BetRivers, the sportsbook platform of online gaming giant Rush Street Interactive, has plenty of reason to believe it will be successful out west – particularly because of its success in the east.

With major professional sports leagues remaining shuttered as owners and executives assess paths for potential returns, it’s obvious that this isn’t exactly what proponents of CO sports betting had in mind at launch.

The state’s casinos remain closed as part of stay-at-home orders, meaning retail sports betting is still (at least) weeks away. Fortunately, online operators such as BetRivers are offering plenty of alternatives to players as the wait for popular leagues to resume continues.

Tennis and soccer matches are periodically available, while Korean baseball, Taiwanese basketball, and Russian hockey are each consistently in play. Niche sports such as darts and table tennis, the latter of which has been the most heavily bet sport at BetRivers over the last four weeks, are also available.

UFC 249 will take place on May 9, marking the first big ticket live competition available to sports bettors in well over a month. On Thursday, NASCAR announced plans to resume operations beginning May 17, featuring seven total races over an 11-day span.

While this certainly isn’t the typical full slate seen in May, which would have featured events like The Kentucky Derby, NBA Playoffs, NHL Playoffs, and regular season MLB action, it’s a start.

Further reason for optimism in the early going for BetRivers Colorado is that it will be able to offer action on ESports. While Esports haven’t quite gone full mainstream with all sports fans, it is a rapidly growing entertainment option that has consistently drawn betting interest in locations where it is permitted. Top games like League of Legends, Counter-Strike, and eNASCAR will be available for betting, and BetRivers is making it easy for ESports bettors to follow the action by providing live streams of select events.

Sports betting in Colorado became legal in November 2019 after Proposition DD received a majority vote in the state’s general election.

Rush Street Interactive has experienced success in eastern states (New Jersey and Pennsylvania) and the midwest (Indiana), emerging as one of the top online gaming providers in each state.

With a robust offering of wagering types across several professional and college leagues, competitive bet boosts, and user promos, BetRivers should carve out a successful spot in the wide-open Colorado sports betting landscape.

Get a $250 first deposit match by signing up with BetRivers right here.