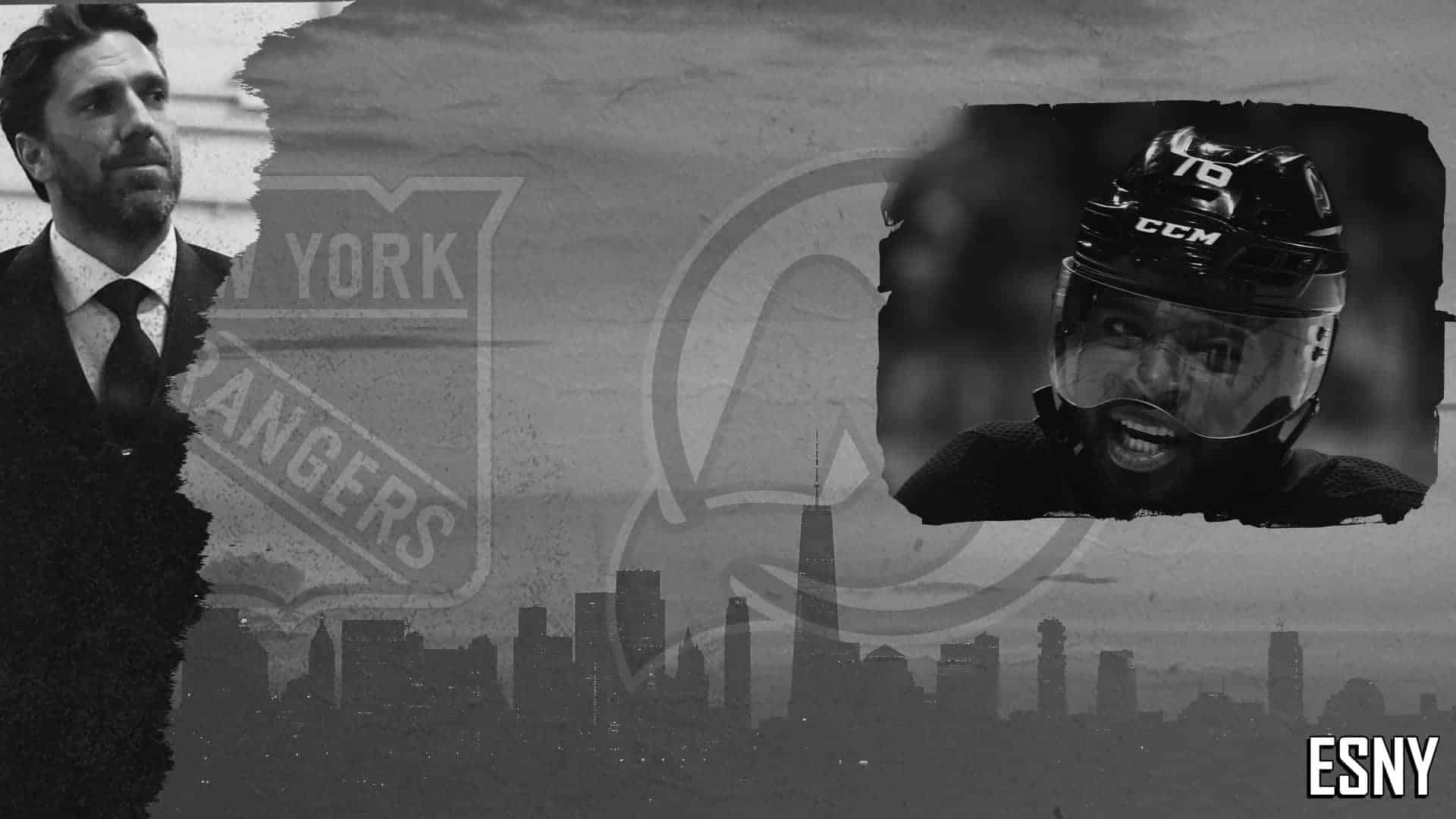 See how the New Jersey Devils and New York Rangers are taking the epic rivalry’s bragging rights one step further.

As the pop culture celebrates New York Fashion Week, MSG Networks decided to launch its own trendy campaign over Twitter on Monday.

The campaign is aimed at “a full week of fashion-themed programming that will highlight the intersection between the love of sports and fashion.”

The network — in addition its four local New York City-market teams — seems set to participate in the campaign. The New Jersey Devils and New York Rangers appeared to take their rivalry one step further after stealing the spotlight on the runway first.

All week long, celebrate the fits of your favorite players 😎

Devils youngsters Nico Hischier and Jack Hughes were spotted in suits via Twitter. The Broadway Blueshirts struck back with an intriguing salute towards Henrik Lundqvist’s style on the ice. The Swedish-born goaltender established himself as a man that offers style when strapping on the pads during his rookie campaign in 2005-06.

The post displays six of Henrik’s mask designs since he joined the Rangers. It also leaves the fans with one major question – which mask was their favorite?

The reactions from fans varied and were all positive remarks about each of the masks. Still, the tribute to former Ranger Mike Richter seemed to receive a majority of the praise.

It’ll be interesting to see the next move from both the Rangers and Devils in an effort to win bragging rights for this unique campaign in the Big Apple. While it may seem like the Rangers would have the edge, New Jersey does have one skater, in particular, that’s into fashion…

Big Boys came out in philly… had to pull up on’em🤙🏿 pic.twitter.com/VaGEMHonQX

Yes, fans are all waiting for P.K. Subban to make an elaborate appearance and steal the show during this campaign. Hopefully, the 2012-13 Norris Trophy winner doesn’t let Devils fans down in this effort as he has on the ice.