For the first time during the New York Rangers rebuild, there’s a sense of hope for better days after moving up to second in the NHL Draft.

It’s a day which could go down as the most important day for the New York Rangers 10 years from now. It’s a day no one thought would come after gaining three points of a possible four points in their final two games. Most fans felt with the Rangers luck, they would actually drop two spots in the lottery.

We know now, that wasn’t the case with New York moving up four slots and now slated to be the winners of one of the Jack Hughes or Kaapo Kakko sweepstakes. It’s the first time in franchise history the Rangers will hold the second selection in June’s draft and all of sudden the direction of this franchise will take a drastic turn for the good.

Now before we go any further, you might be saying to yourself while reading this that I sound like the Rangers won the Stanley Cup. But before we go there, sit back and think for a second. When was the last time you could get this excited about the Blueshirts in the last few years? Was it their first trip in 20 years to the Stanley Cup vs. the Los Angeles Kings in 2013-14? Could it be Derek Stepan’s game-winning overtime goal vs. Washington in 2014-15?  The one thing those times have in common is the fact that those teams are no longer the team in front of us.

Moving up to second in the draft should rank right up there with those moments because, for the first time since 2015, the Rangers are heading into a direction where there is nothing but up. It also changes the outlook of how this offseason is going to go. This second overall pick presents New York with so many options in building this roster for next year and beyond.

The beauty of the Rangers having second overall is how they will not have the pressure of deciding who they think is the best player at first overall in a two elite player draft. If the Devils decide they want to take Kaapo Kakko first, then the Rangers will happily settle and take Jack Hughes second. Should New Jersey go with Hughes, the Rangers will happily settle with Kakko at second. No matter who you end up drafting, your franchise is going to get an elite young player for a long time.

By having this pick, the Rangers will have the chance at acquiring a young player with the potential to become elite. It also creates an endless amount of moves New York can make to help kickstart this rebuilding process. New York can look to move the first-round pick they acquired in the Kevin Hayes to bring in NHL ready talent, or they can look to move one of the picks with conditions they acquired from the Tampa Bay Lightning and Dallas Stars.

Moving up this high also creates the possibility of a Chris Kreider trade. While general manager Jeff Gorton has been silent when asked about the Kreider contract situation, moving him in a hockey death rather than receiving picks might be on the table. Maybe the Rangers decide to move Kreider and in return get an NHL ready defenseman who can go in the lineup and contribute right away?

What if they can acquire a younger winger for him who is more cost-effective than Kreider, like the Mika Zibanejad trade? 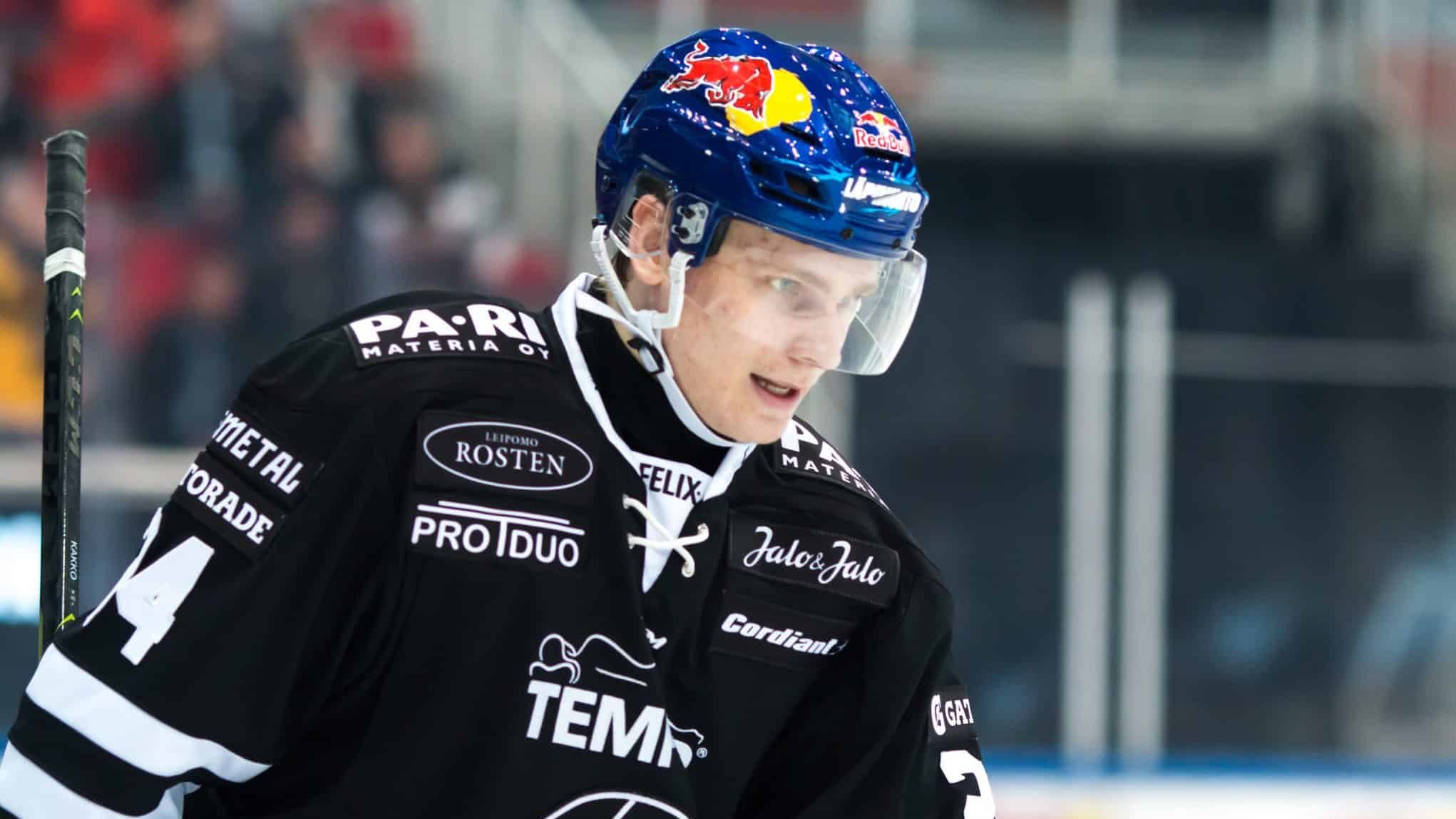 There is also a chance the Rangers consider moving the pick for an already established elite player. What if the Edmonton Oilers call up and offer a package surrounding second overall and Leon Draisaitl? Now, this is pure speculation and I don’t think the Rangers will trade the pick, an offer like this would be one Gorton has to seriously consider if presented to him.

Should New York keep the pick and like I said, I think they will, adding a player of Kakko’s Hughes’ stature just makes the Rangers that more of an attractive place to play. Adding him to your young core of Filip Chytil, Brett Howden, Libor Hajek, Brendan Lemieux, and Vitali Kravtsov will be part of the pitch to free agents this summer. Rumor has it the Rangers are seriously interested in Artemi Panarin who will be an instant game changer should they sign him.

No matter what the Rangers decide to do with this pick, they are going to be getting a great player in return. Whether they have an immediate impact or will have an impact in the next three to five years. It’s a time to truly be excited because, for the first time since this rebuild has started, the light at the end of the tunnel is starting to appear.

Buckle up, because the next few months are going to be a fun ride as the rebuilding New York Rangers look to become contenders.