The New York Rangers play has been nothing to brag about recently which has caused the ridiculous talk of tanking to pick up momentum in Rangerstown.

Losers of the last five consecutive games, the New York Rangers have fallen to the sixth-worst team in the National Hockey League.

You would think fans would be outraged that the Blueshirts have performed so badly. The reality is somewhat true. Many fans aren’t happy, but not for the reason your thinking. The talk around Rangerstown is the team needs to perform worse.

Why? That’s an easy one to answer. It all begins with the NHL Lottery Draft being held on April 9. 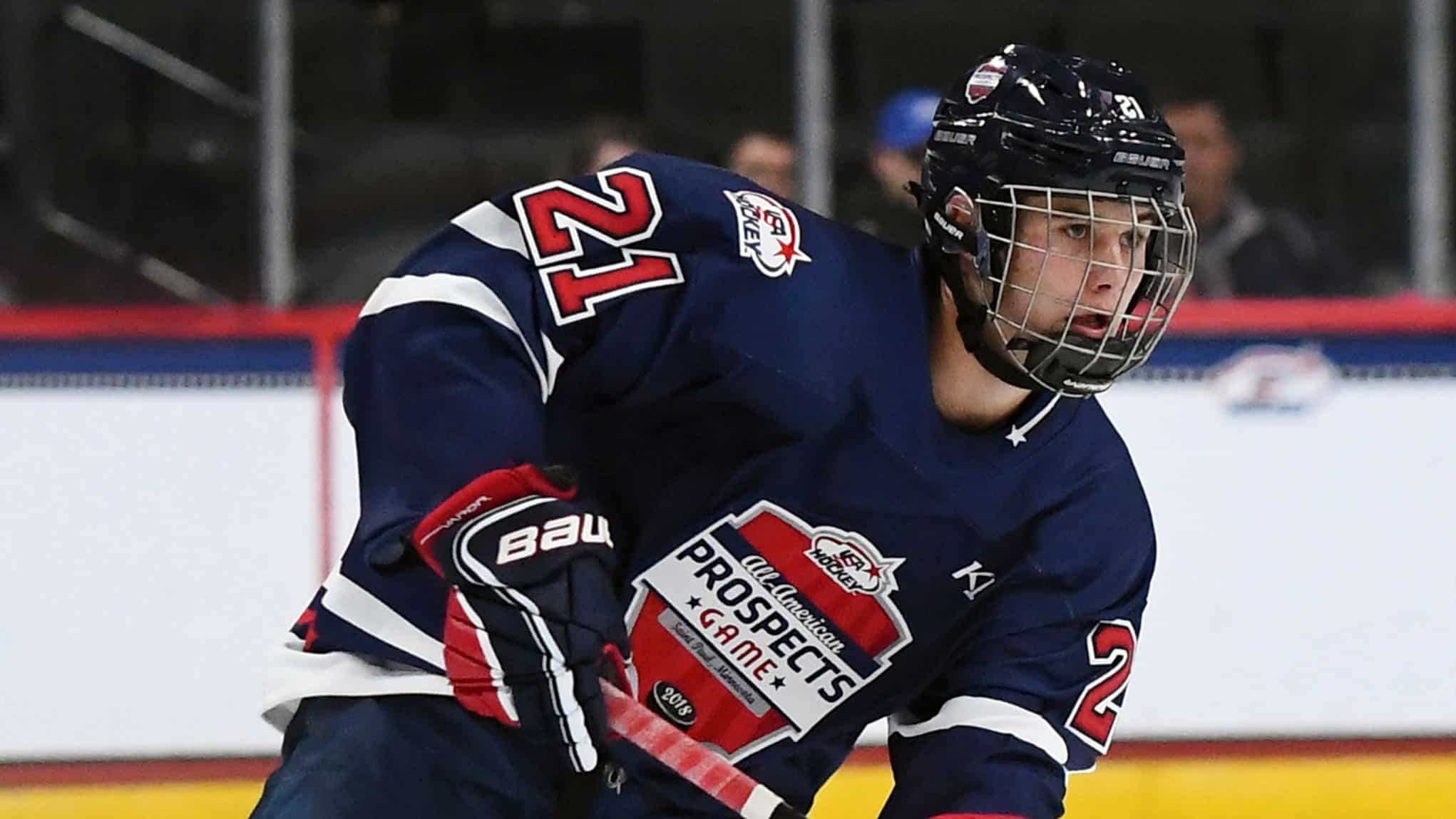 The formula for participating in the lottery draft is as followed:

1- All teams missing the playoffs are in the Lottery.
2- Teams with the least points get more chances at winning the Lottery.
3- The first, second and third overall picks are awarded by a drawing of ping pong balls.
4- The remaining spots from 4-15 are determined by the NHL standings.

Currently, the Rangers sit sixth from the bottom of the standings, tied with the Anaheim Ducks at 69 points. The battle to see who will have the worse record in the league is on.

This is where the odds and some math get involved. The closer to the last place a team is, the better chance it has of getting the number one overall pick.

The Rangers have a 7.5 percent chance of getting the winning lotto ball for the top selection. If the Rangers could drop to third worst, their odds improve to 11.5 percent. For comparison, the Ottawa Senators (whose pick belongs to Colorado this season) have an 18.5 percent chance of landing the number one pick.

Want to talk about getting a top three pick in the draft? Once again, if the Blueshirts can drop to the bottom three spots in the standings of non-playoff teams, their odds for a top-three pick jump from a 23.3 percent to a 33.9 percent chance.

Rangers fans are the best in the world. Fans live by the “we bleed blue” code of hockey but this tanking theory is just ridiculous. Even if they come in dead last, which won’t even remotely happen, there is no 100 percent guarantee that the Blueshirts land the elusive number one pick.

Many years ago, the draft was determined by the standings. When a team came in the last place it received the number one pick, second to the last place the team chose second overall, and so on down the list. Then in 1995, the league went to the current draft lottery format.

RELATED: Kids Who May Get A Call-Up By Season's End

Tanking is not an option with the New York Rangers. A new head coach and a team filled with hungry kids really don’t know how to tank or lose purposely to get a better draft pick. It’s a fun thing to discuss and makes for great blogging and stories to write but it isn’t a reality.

This is an Original Six hockey team. Winning or losing the team’s pride is always on the line. Does anyone actually believe that a rookie head coach standing over the bench of a New York Rangers team would purposely fail to give it his all?

The conversation itself Is infuriating. Winning is the only consideration. The thought of losing games shouldn’t be based on the odds of landing the top pick or a top three pick in the NHL draft.

Most recently, the failure of the power-play has provoked joy to some that this lack of scoring helps the Rangers fetch better lottery odds. Has anyone seen the what Edmonton Oilers have done over the last 10 years with some pretty high picks?

Fans, face the news head-on. This year’s projected number one pick is Jack Hughes, a fantastic 18-year old who will help any team improve. But he doesn’t appear to be a player like Sidney Crosby or Alex Ovechkin. Hughes will need players around him in order to witness him reach his potential. The question, “Can Hughes be the guy to carry a hockey club immediately as the mentioned Penguin sand Capitals players?” is left unanswered.

The Rangers have done the right things and made what seems to be the correct decisions up to this point of the rebuild. They have brought energetic kids to the team, set themselves up for a strong draft this year, and if they have a successful summer with free agency acquisitions, a return to the playoffs is within reach.

Tanking is not a thought on Broadway. Not even for a second. No matter how bad the team has played or will play, the team will adjust to the hand they get dealt. The New York Rangers players, contrary to what some believe, play with their heart on the sleeves. Purposefully losing hockey games is something these guys would never do.

Trust the general manager and the organization’s decision makers and hope they make the right calls to get the job done.