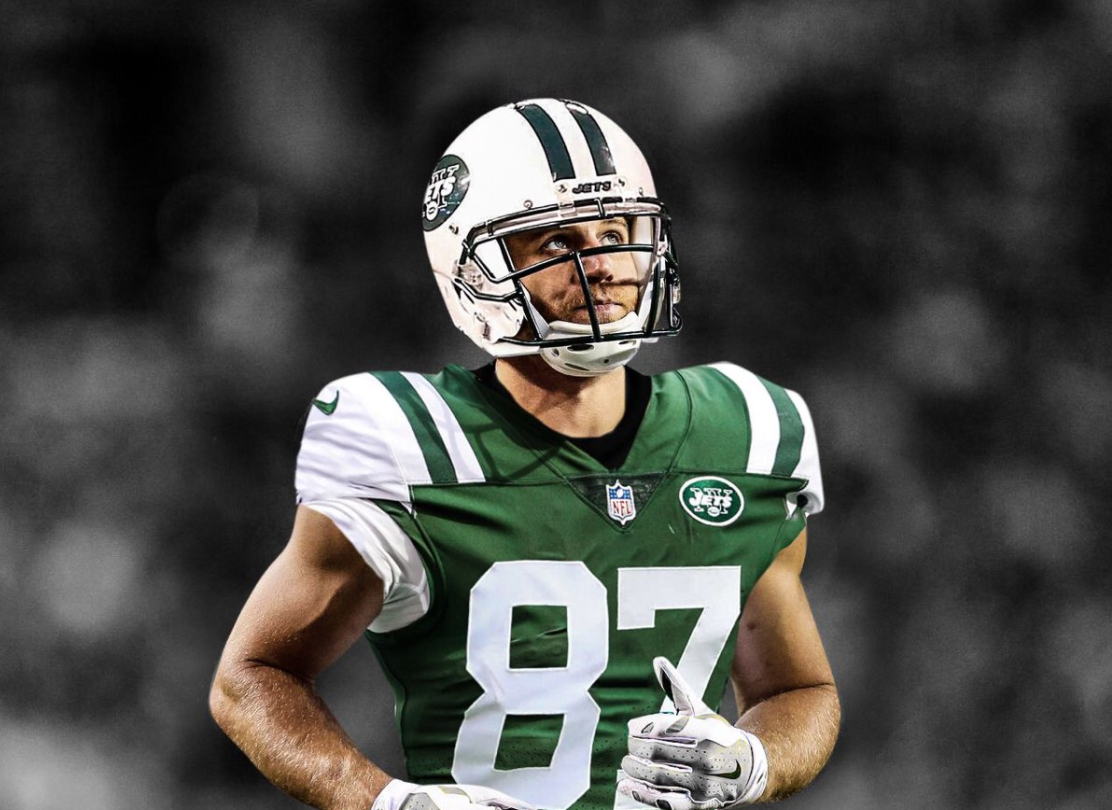 The New York Jets need help at wide receiver and Jordy Nelson was released. Jamal Adams is trying to connect the dots.

The New York Jets need some more proven offensive weapons on the squad. Currently, their wide receiving corps is fine, but fine doesn’t pay the bills. No one knows that better than Jets star Jamal Adams, so he’s trying to help be the mediator for gang green and the recently released Jordy Nelson.

Sooo @JordyRNelson come to New York and let's make some noisseee!! Need you to be a part of our WR core! And we play Green Bay this year… ? pic.twitter.com/iqL3DY8DH4

No that’s not Eric Decker, that’s former Green Bay Packers star, Jordy Nelson. Oh sorry, **spoiler alert** in case you missed it, the Packers dumped Nelson on the side of the road like a sack of potatoes.

Despite Nelson and Aaron Rodgers being great friends, the NFL is a cutthroat business and it’s about the dollars and cents, which speaking of, the Jets have plenty of.

The team has a veteran presence in Jermaine Kearse, but the Jets could save $5 million by releasing him. Nelson had one of the worst years of his career last year. Sure that could be the start of a downward spiral at 32 years of age. Or it could be because Rodgers was injured early in the year and it wasn’t the same offense. Different strokes for different folks I suppose.

Whoever is playing quarterback for the Jets needs reliable targets. Quincy Enunwa is coming off neck surgery, hardly reliable. Robby Anderson has a higher chance of being picked up by the local sheriff department then your fantasy football team this Fall. Plus the Jets have a slew of youngsters that hopefully can do something, but again, hope doesn’t pay the bills.

The Jets have a ton of cap space and Nelson is super motivated to have a great year in a new locale. Gang green would be crazy not to further investigate the door that Jamal Adams opened.

RELATED: Trumaine Johnson Is The Free Agency Splash Jets Fans Were Looking For