The trade deadline will have a major impact on the future landscape of this New York Rangers team, and it is similar to a deadline a few years back.

In the lockout-shortened 2012-13 season, the New York Rangers changed the direction of the franchise with big moves at the trade deadline. This season, they have the potential to do it once again.

During that season, the Rangers were underperforming considering their expectations. The team had just acquired a star player in Rick Nash to go along with star Marion Gaborik and veteran center Brad Richards. The expectations were high and the team never gained the chemistry that they thought they could.

Sitting at 17-15-3 at the trade deadline, it was unknown what direction the team was going to go. Would they continue to be buyers and go all in for a chance at a winning a Stanley Cup? Or would they stay put at the deadline and see what the team they had could do in a playoff series?

The decision that president and general manager Glen Sather made was that something needed to be done to change the script of their season. That move was to trade Gaborik to the Columbus Blue Jackets for 25-year-old center Derick Brassard, 26-year-old winger Derick Dorsett, and 22-year-old defenseman John Moore. Sather also brought in veteran Ryan Clowe from the San Jose Sharks for draft picks.

It wasn’t known at the time, but that trade deadline changed the future for the Rangers. Brassard would help lead the Rangers to their first Stanley Cup Finals appearance in 20 years. Moore would be later used in a deal for Keith Yandle to help give the Rangers one of the best defense groups in the league.

In the 246 regular season games played since the Rangers made that trade, the team went 144-80-22. They went on to win 25 out of 49 playoff games and a President’s Trophy which is awarded to the team with the best record in all of hockey. This all started with the Gaborik trade and it turned into something special.

Fast forward to this season and the Rangers sit just six points out of a playoff spot. They had already announced that they would become sellers at the trade deadline with the hopes of getting young talent. Doesn’t this sound familiar?

In the Tuesday trade of defenseman Nick Holden, the Rangers acquired a draft pick and a 24-year-old defenseman in Rob O’Gara. Now Holden is not the same caliber player that Gaborik was but both deals have a common theme, young NHL ready players coming back to the Rangers. 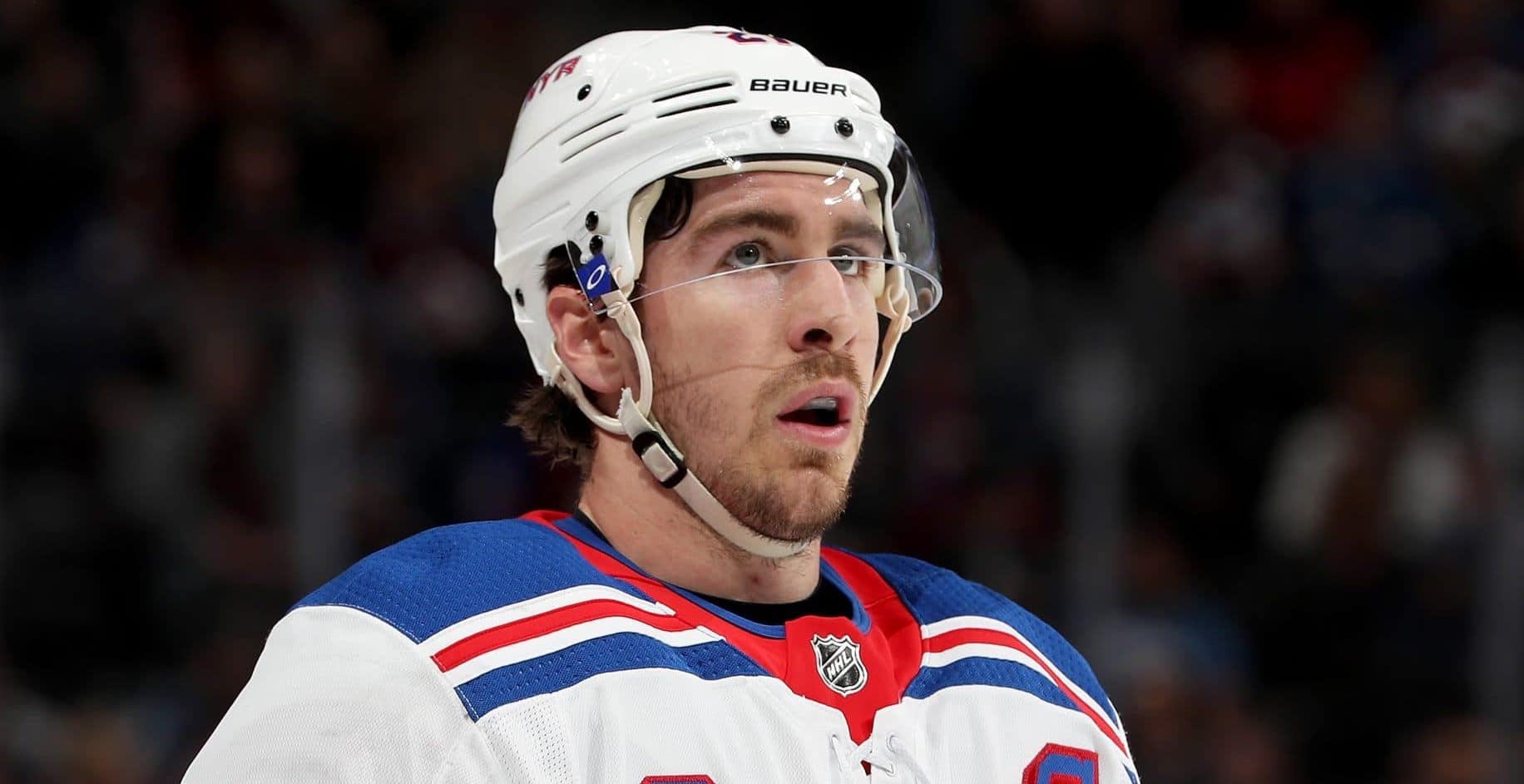 Holden was not the only player on the trade block for the Rangers. Rick Nash and Michael Grabner continue to be names that teams are calling about. This is where general manager Jeff Gorton has a chance to make an impact on the Rangers like Sather did in 2013.

As important as acquiring draft picks is in this day in age, Gorton needs to make it a priority to acquire the proper amount of talent in any potential trade of Grabner and Nash. This must be the goal if the Rangers do not intend on having a long rebuild. The better the talent that they acquire, the shorter this will take. Gorton cannot settle for players that need time to develop. Now they might have a better chance and bring in these types of players if they traded Ryan McDonagh or Mats Zuccarello. However, the only way that would be justifiable is if they are extremely overwhelmed by the return.

Aside from the example that Sather can offer him, Gorton can look at a trade he made himself. The acquisition of Mika Zibanejad in the summer of 2016 is just another perfect example. Trading an aging veteran in Brassard for young NHL proven talent. This needs to be the goal of this year’s deadline. If not the losing will continue for a prolonged amount of time