Someone bought the NY Rangers rink used from 1991-2013 (complete set of boards and goals) for $49,100 last night. Sold by @GoldinAuctions pic.twitter.com/u25wutqUSf

Somewhere sits a very happy New York Rangers fan. The rink that the 1994 Stanley Cup Champions skated on has been sold.

The rink on which the New York Rangers ended their 54-year Stanley Cup drought on was sold at auction. The winning bid? $49,100.

Here’s what the winner gets, according to the Goldin Auctions website. 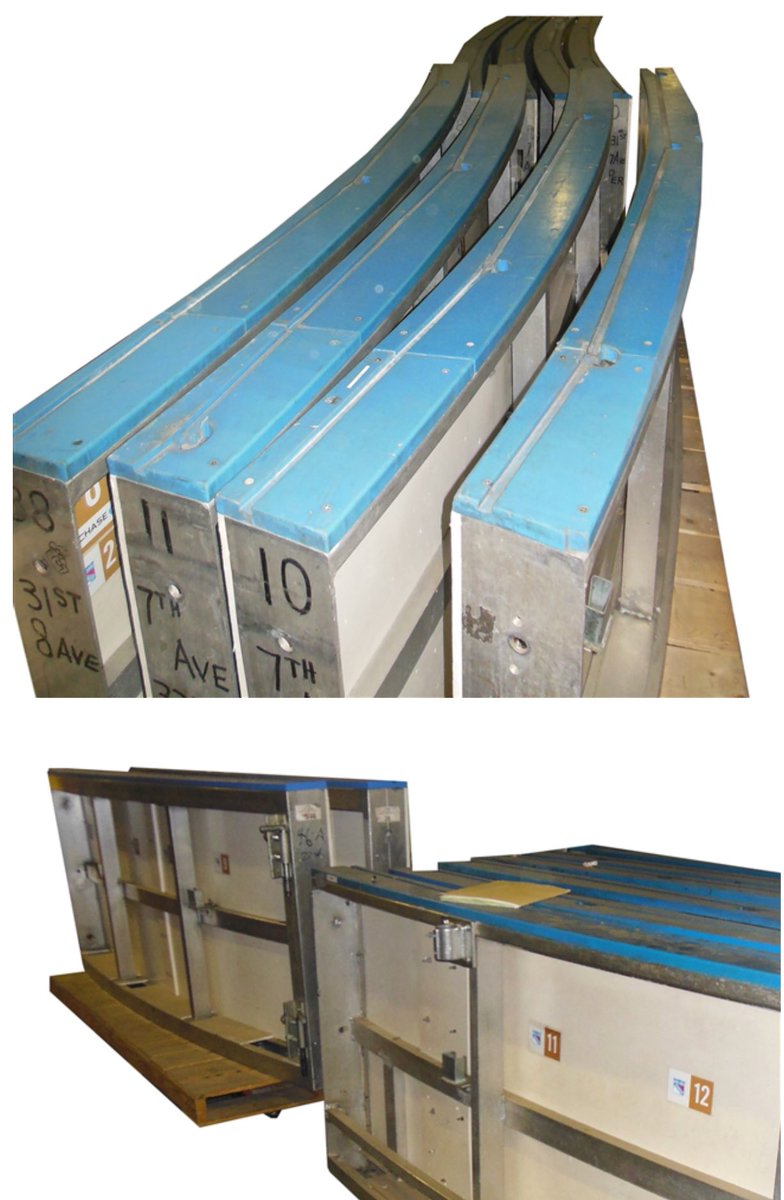 But wait, the purchase comes with a fantastic bonus that any Ranger fan will love. Members of the 1994 Rangers’ team signed pieces of the dasher boards and both goals are signed as well! 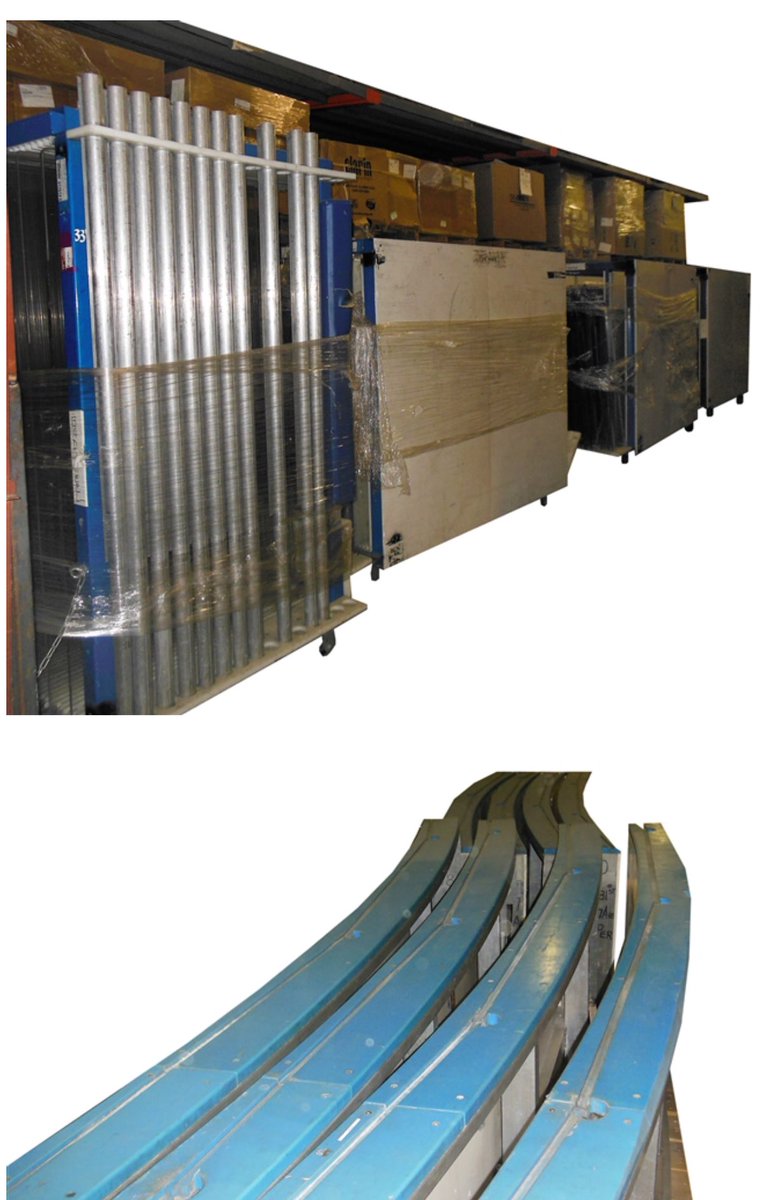 The real question is what will this anonymous purchaser do with this historic rink?

Will it be reconstructed in a someone’s yard with ice to be skated on for years to come? Will it be donated to raise money for a charity? There are many options to choose from, but one thing is for sure: This rink has a history that, as Sam Rosen once said, “will last a lifetime.