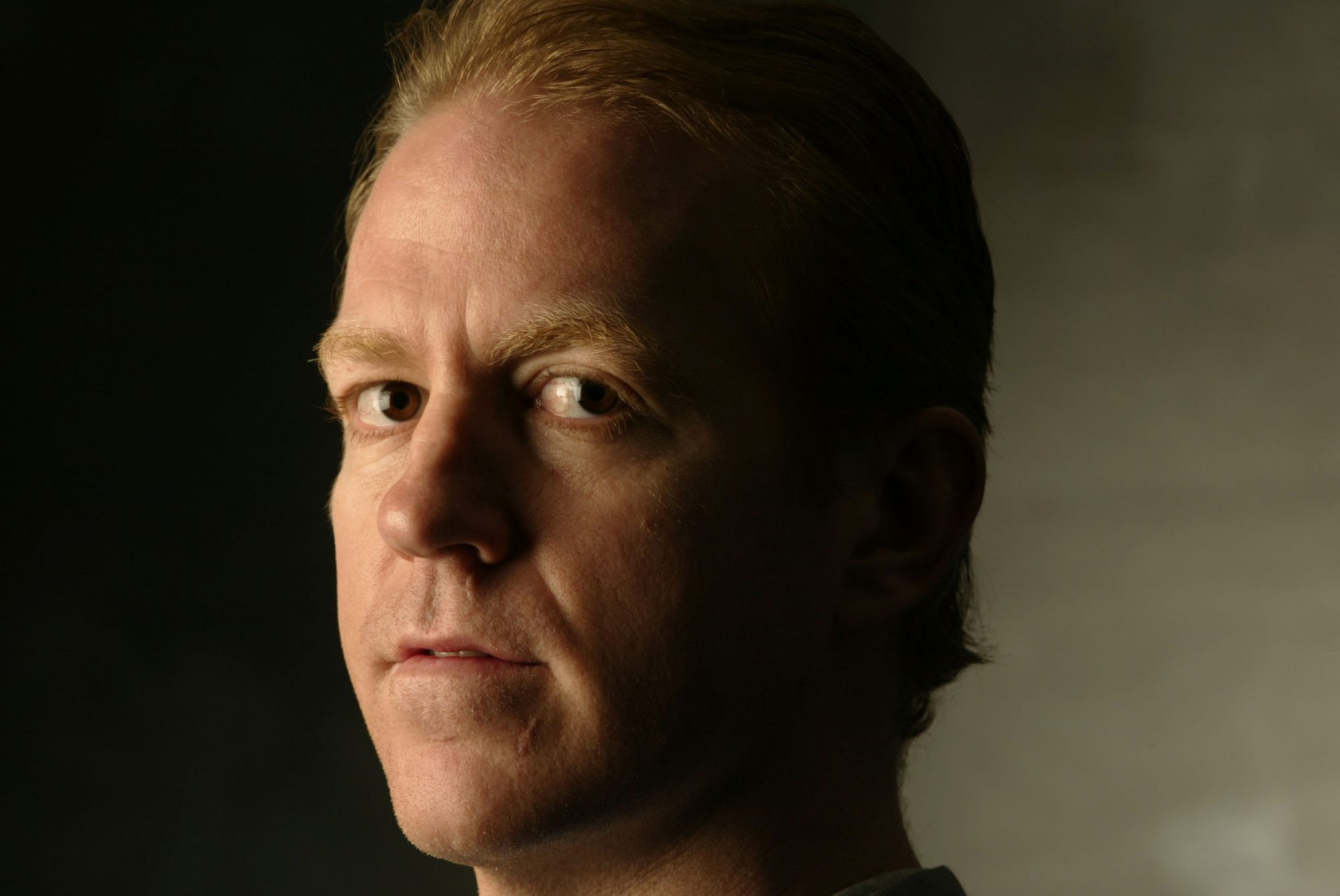 The New York Rangers hired Brian Leetch as an adviser to Prospect Development and Hockey Operations. It’s about time Brian has come back home to his Rangers Family.

March 3, 2004, is a date that both Brian Leetch and fans of the New York Rangers would rather forget. This was the day that general manager Glen Sather did the unthinkable: He traded Leetch to the Toronto Maple Leafs. On his 36th birthday.

With just a simple phone call to his hotel room, Leetch was no longer a part of the only NHL team he had ever played for.

The ninth-overall pick in the 1986 NHL draft joined the Rangers after the 1988 Winter Olympics. Leetch left New York as the Rangers’ career leader among defensemen in goals (240), assists (741) and points (981). He won the Stanley Cup in 1994 and was named the Conn Smyth Trophy winner as the MVP of the Stanley Cup Playoffs, the first American-born player to win the award.

After finishing the year with Toronto, Leetch signed with the Boston Bruins for the 2006 season. That season would be his last. It was odd, to say the least, to see Leetch in any other jersey other than the red, white and blue of the New York Rangers.

After retiring in 2006, Leetch did a little television work for the MSG network. In Jan. 2008 his No. 2 jersey was retired and forever hangs in the rafters at Madison Square Garden.

But mainly, Leetch was very involved with his family in the Boston area. He kept in touch with his close friend and former teammate Adam Graves, who had always told him when he was ready the organization would find him something.

With his oldest son now a senior in high school, Leetch felt now was the time to get back involved in hockey. Prior to his hiring with the Rangers, both he and fellow Amercian defenseman Chris Chelios, were named coaches for USA Hockey’s All-American’s Prospects Game to be held in Buffalo on Sept. 21.

Brian Leetch thought it was time to get back in the NHL, and now it's on him to figure out how to best help #NYR. https://t.co/gLSiHUSGSa

The New York Post‘s Brett Cyrgalis recently spoke with Leetch about his new position with the team.

“I was lucky enough that my kids all play in house leagues, I’ve been able to be involved in that, coaching three teams in the winter for eight months, that keeps me in the rink and involved,” Leetch said. “And you’re at home, watching TV, and you see your friends become coaches or get into management, and you talk to them,”

Leetch is currently attending the games in Traverse City, Michigan to keep an eye on all the young Rangers talent that is playing there. But he also wants to get on the ice with the players at Hartford.

“I think that’s pretty much what I want to do,” Leetch told Cyrgalis. “You have to have a relationship with the coaches there, and they’ve been very good with expressing that. That’s all to be determined going forward. All that can happen, or it might not happen.”

Leetch doesn’t really have a job description that goes with his title, but that shouldn’t prevent him from doing his job. Just as when he played, Leetch has the freedom to go wherever he’s needed to to get the job done.

I have to say it was great to see this picture of him and former Rangers teammate Jed Ortmeyer, skating with the Ranger prospects prior to leaving for Michigan. He looked comfortable out there and I am sure these kids will pick his brain as much as they can.

Brian Leetch and @4ortie1 on the ice with the #NYR prospects before the team takes off for Traverse City. #NYRTCT pic.twitter.com/og2BSm9Nab

There must have been some resentment, even after the Rangers retired his jersey, for the way his Rangers career ended. Leetch never wanted to leave. As always, time heals all wounds. He’s looking toward the future, not wallowing in the past.

"If there’s an opportunity to give my opinion and help some players along the way that’ll be great.”- Brian Leetch on his new role w/ #NYR. pic.twitter.com/OJNv7uPZmO

For 17 years we had the opportunity to watch Leetch skate up and down the ice with finesse and skill. We were privileged to see him hoist the elusive Stanley Cup after 54 years of waiting. We watched in sadness as he was traded away from us on that miserable March day.

But finally, Leetch is back where has always belonged. He has an important role, even though he may not know exactly what that is yet. The Rangers want him to find out what he can do to help the team. That’s the same thing they asked him to do when he arrived as a rookie so many years ago.

‘Figure it out and make us better.’ That’s something Brian Leetch does better than most.