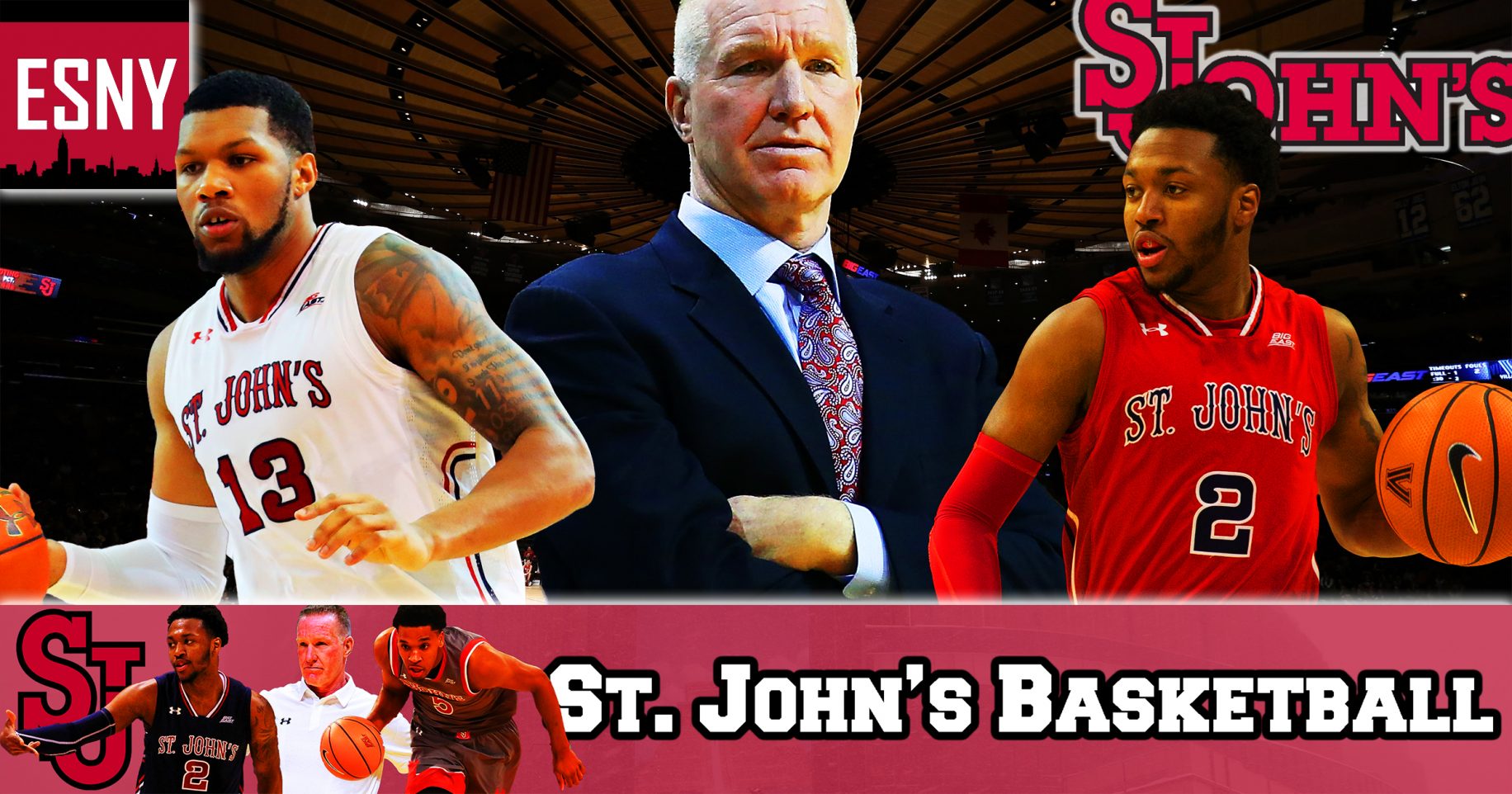 The St. John’s Red Storm, led by rookie head coach Chris Mullin, won their opener by defeating Wagner on Friday night by the final of 66-57.

The student body can now breathe a huge sigh of relief at St. John’s tonight, for their Men’s Basketball team looked solid in Chris Mullin’s debut as boss. At Carnesecca Arena in Queens on Friday night, the Red Storm took down Wagner by the final of 66-57.

The issue was still in doubt until Frederico Mussini, a native Italian, hit a three pointer to put the Johnnies up 60-54 with just 1:16 to play. The freshman Mussini collected a game-high 18 points on the evening.

It’s an encouraging sign considering his struggles during two exhibition losses to Division II St. Thomas Aquinas and Sonoma State. Whether or not he’ll continue the ball-handling duties moving forward will depend on the eligibility fate of Marcus LoVett.

For Friday night at least, Mussini was spot on.

Wagner was led by Corey Henson who came through with 16 points.

The only other Johnnie to score in double figures was Durand Johnson (12).

Mullin’s next test will come Monday night in Queens as his Red Storm welcome in UMBC (University of Maryland, Baltimore County) for the Maui Invitational (Campus Site version).