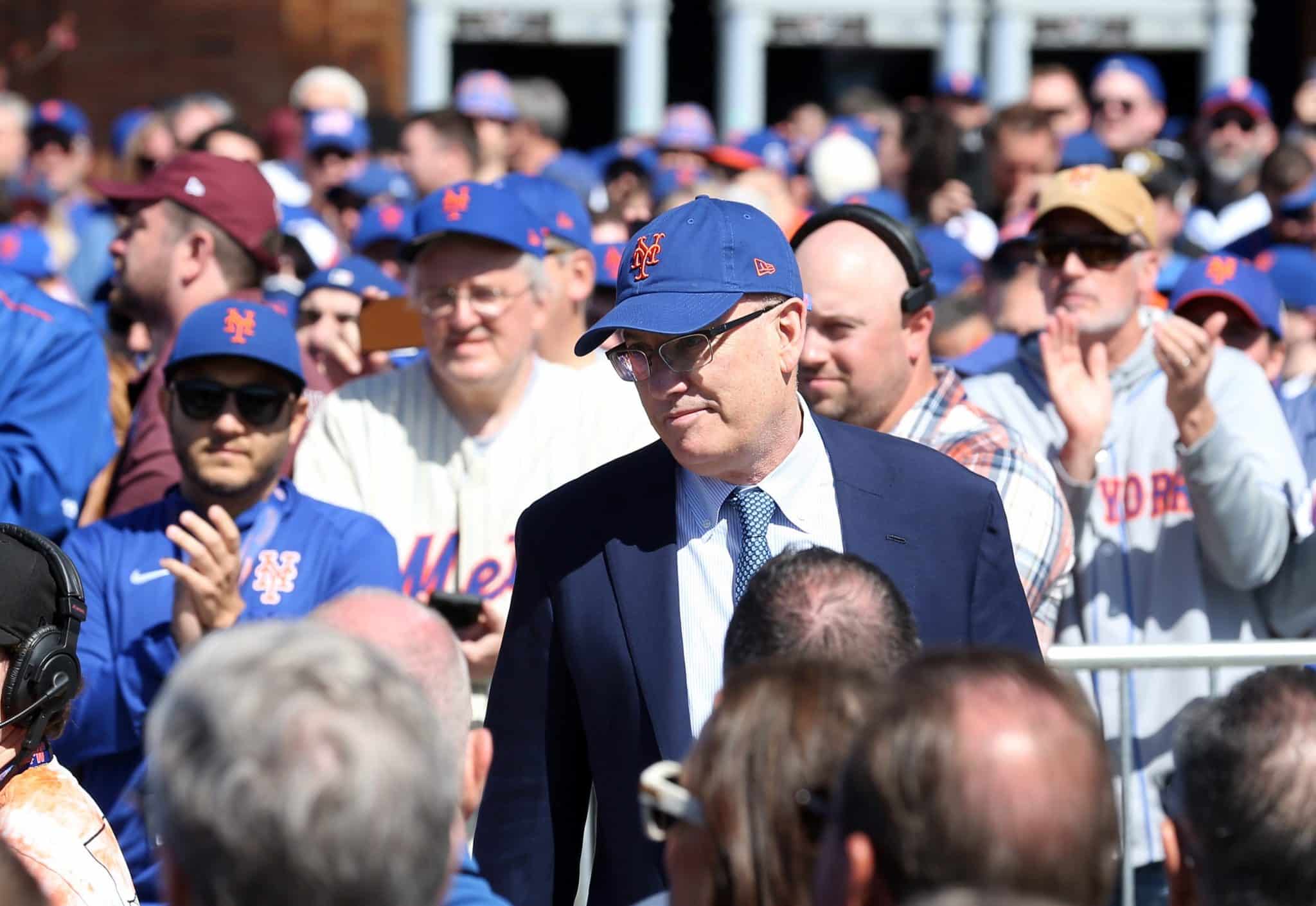 Yankees slugger Aaron Judge is having one of the most powerful seasons in baseball history. And with the year coming to a close in a couple of months, the Aaron Judge free agency rumor train is already leaving the station. The Bronx Bombers could face stiff competition when it comes to retaining their star.

One rival team who could get in the mix? MLB insider Ken Rosenthal mentioned the Mets as a potential suitor during the Amazins’ 7-1 win over the Pirates Thursday night at Citi Field. Here’s the full clip:

Could Steve Cohen and the Mets make a play for Aaron Judge?@Ken_Rosenthal has more on this: pic.twitter.com/SSshBc0kJE

Do we have any concrete reporting going on here from Rosenthal? No — it seems to be more speculation than anything. But still, this is the kind of thought/rumor that’s been lingering for the majority of this season after Judge rejected New York’s $213.5 million extension in spring training.

Yankees president Randy Levine recently had some interesting thoughts about eventual contract negotiations having to be in the “realm of reality” instead of “unreality”. Well, the reality is that the slugger, who is on the verge of clubbing 60 homers this year, could very well fetch north of $300 million this winter.

Only a small handful of MLB teams have both the ability to spend that kind of money and the desire to do so. Steve Cohen, baseball’s richest owner, is one of those dudes.

There’s still a lot of time between now and the start of free agency. The Mets have their own important questions to answer about players on their roster who are likely headed to the open market. Could the Mets actually make a legitimate run at Judge? Anything is possible with Cohen’s deep pockets, but there needs to be a spending limit somewhere, I’d think. One can imagine we’ll eventually get an idea of what that limit actually is.

Recently, Judge also deflected a question about the Red Sox potentially pursuing him in free agency, so things could get uncomfortable for Yankee fans. Regardless of his eventual market, the Yankees are going to have to increase their offer to keep the outfielder in the Bronx.

As Rosenthal said in the above clip, though, anything can happen in free agency.