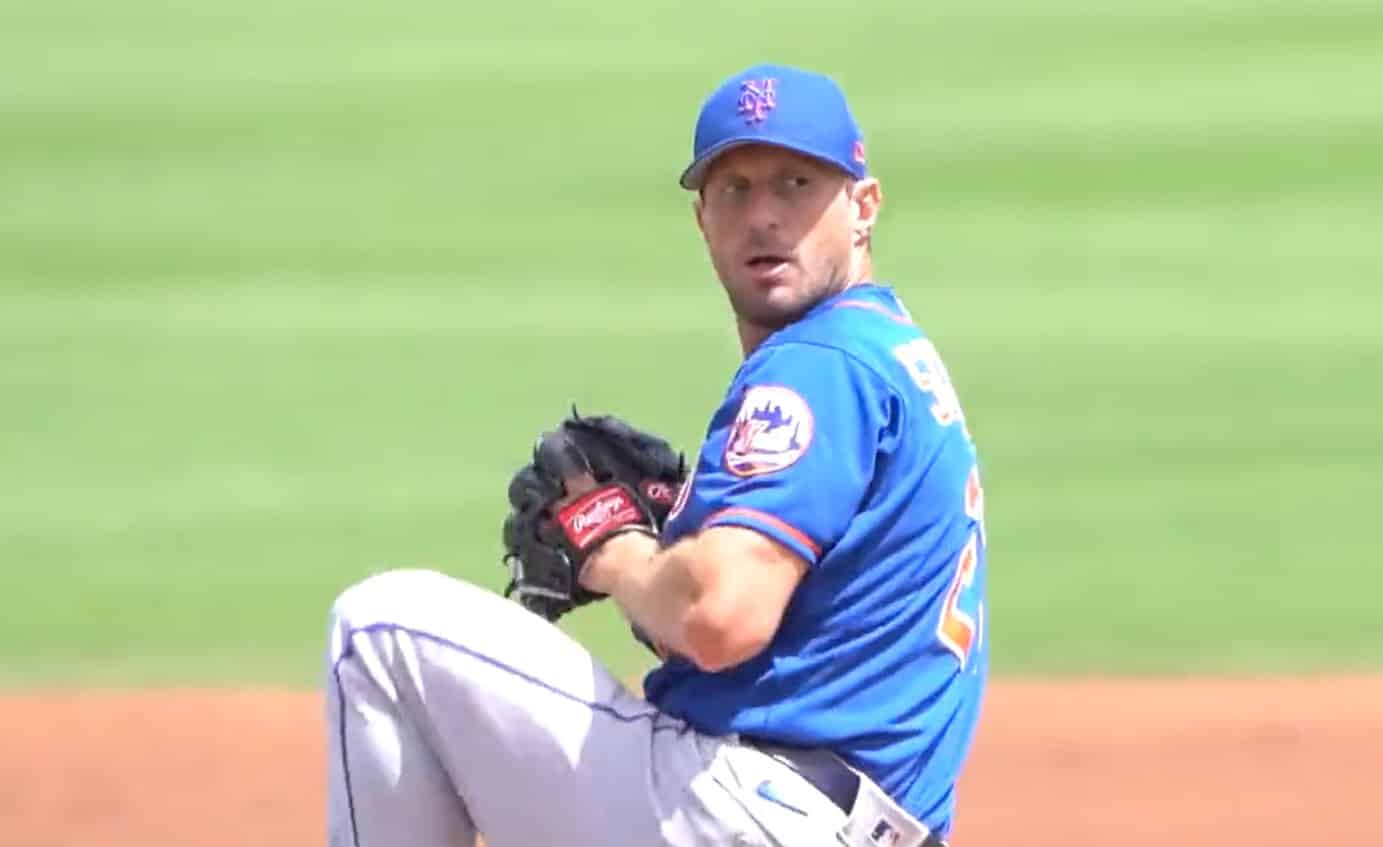 When the Mets announced they had signed Max Scherzer to a record-breaking contract last year, it felt like a dream.

Then, after a lockout that lasted nearly 100 days, it felt like a distant memory.

We never got a look at him in blue and orange officially. In fact, the first time we saw Scherzer in almost three months was infamously getting out of an expensive automobile to join the players contingent at the CBA negotiations in Floridau.

But that’s all changed. We have a new CBA, players are on the field and Monday gave us the first real opportunity to see Scherzer dealing for the Mets.

The legendary Scherzer intensity was there for five innings, during which he threw 72 pitchers. He allowed one run and struck out five in a solid debut performance for his new club.

Scherzer and Jacob deGrom give the Mets arguably the scariest top of the rotation in baseball. If they can stay healthy, this should be a fun year at Citi Field.