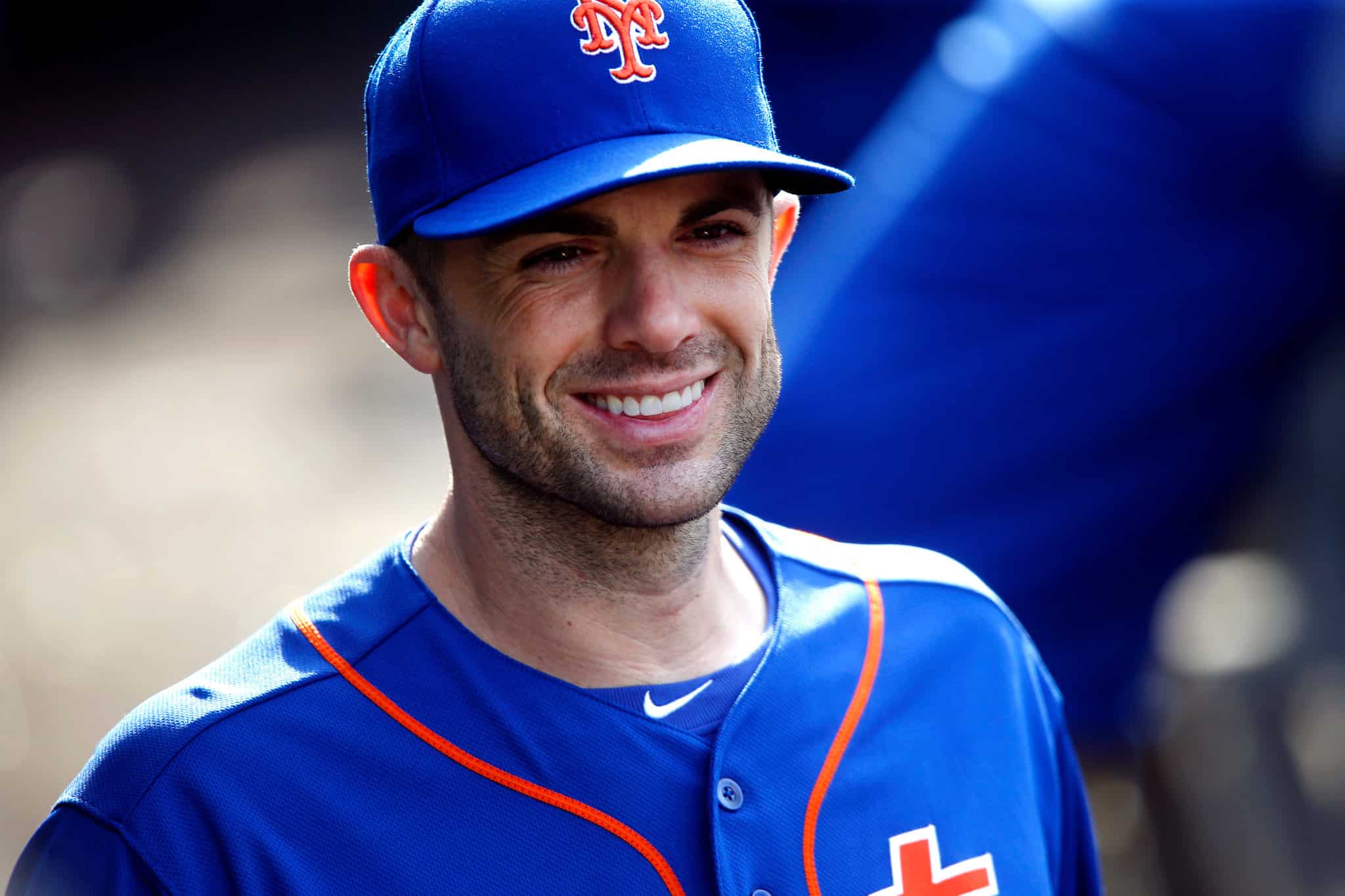 As we continue waiting for MLB to get back to work, we’re jumping in the time machine to look back at the best players in each decade for the New York Mets.

In this series we’re looking back at the top ten players ranked by their WAR (per Baseball Reference).

We started with the last complete decade, 2011-20. Now let’s go back to the first decade of the new century.

From the time he arrived until the premature end of his career, Wright was the New York Mets. He represented the team in five All-Star Games, won two Gold Glove Awards and two Silver Sluggers during this decade.

Five All-Star Games, three Gold Glove Awards and the paychecks he earned as a postseason hero in Houston made Beltrán a huge add for the Mets. The 839 games he played for the Mets is the most of any team on is 20-year resume; he slashed .280/.369/.500 with the club.

After 16 years kicking the Mets’ collective tails with the Braves, Glavine defected as a 37-year-old and made the move to New York. He appeared in two All-Star Games for the Mets and won 15 games as a 2006. He won his 300th game in a Mets jersey against the Cubs in 2007.

The author of the first — and only — no-hitter in Mets history may have burned his arm with that performance, but his time with the Mets was electric. In his first year with the club, he led the NL with a 2.53 ERA, started a league-leading 34 games and threw a league-high 234.1 innings.

In six sloooow moving seasons, Trachsel posted a 66-59 record for the Mets. He might be a big reason for pace of play discussions almost 20 years later and is the first of several players on this list who also played for the Cubs.

Starting this decade in 2001 immediately brings Piazza’s home run heroics after Sept. 11 to mind. He was the biggest and most impactful acquisition of Steve Phillips’ tenure as GM of the Mets and will forever be remembered for the home run in the video above.

Pedro arrived in New York as a 33-year-old and wasn’t quite the guy who dominated in Montreal and Boston, but he still threw well enough to represent the club in the All-Star Game in his first two seasons. He posted a 15-8 record and led the league with a .949 WHIP in his first season with the Mets.