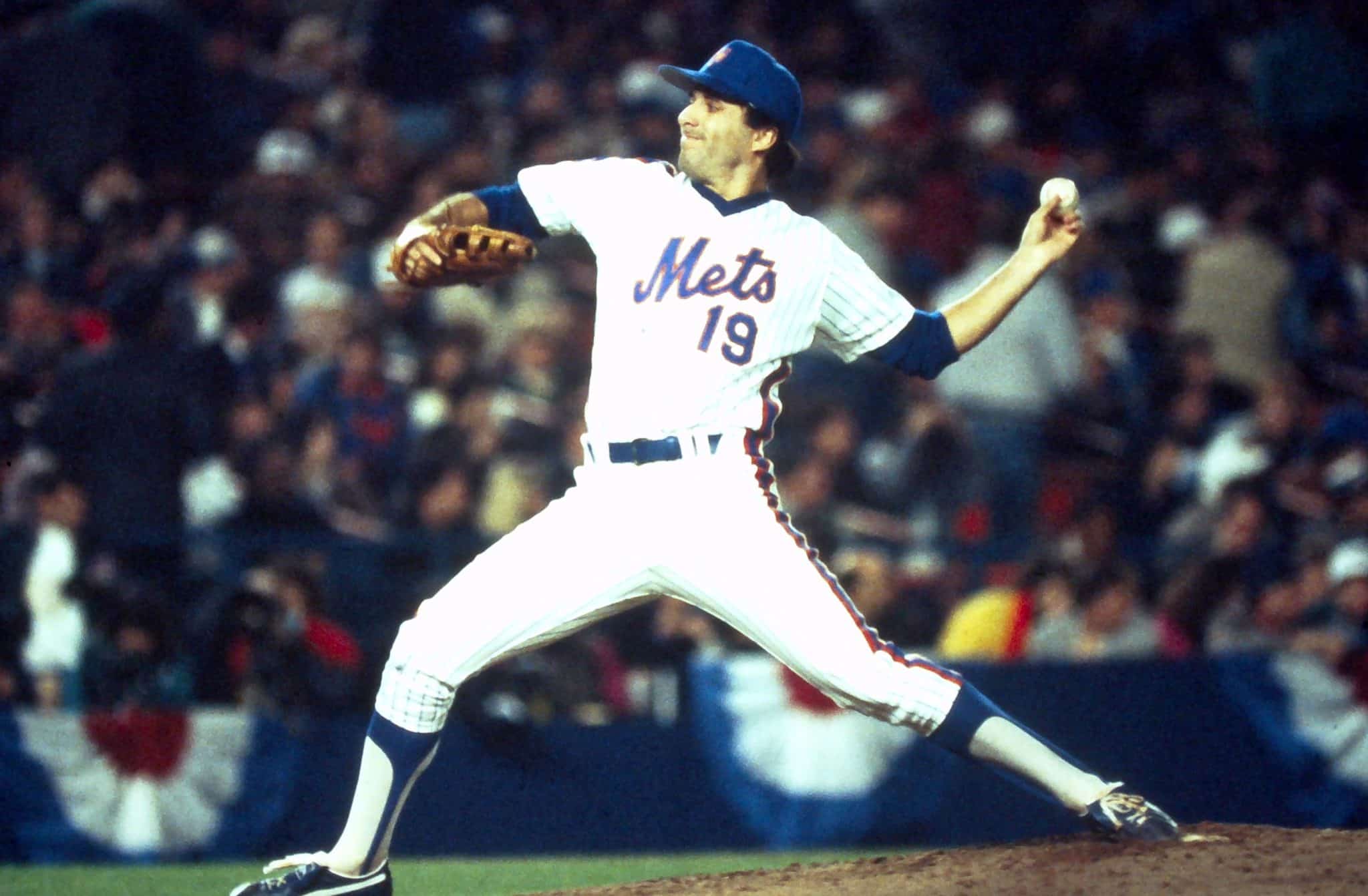 On Tuesday morning, the New York Mets announced they’re bringing back a fan favorite to their 2021 schedule.

Old Timers’ Day is back, baby!

The game will take place before the Mets host the Rockies on Saturday, August 27.

That is, of course, assuming there are games to be played during this regular season; the players are still locked out (thanks, Rob Manfred).

Players from all the way back to 1962 will participate in the game this year. Frank Thomas (the Met, not the Hall of Famer selling male enhancement pills), Ron Swoboda, Jon Matlack, Felix Millán, Mookie Wilson, Howard Johnson and Bobby Ojeda will represent the older generations.

But there will be players from the much more recently involved as well. Robin Ventura, Turk Wendell, Endy Chávez, Cliff Floyd and Daniel Murphy will also take part this year.

The team says more than 40 players will attend, with more names coming in the future.

“Bringing back Old Timers’ Day was one of the most passionate requests I heard from our fans,” said Mets Chairman, CEO and Owner Steve Cohen in the team’s release. “As we celebrate our 60th Anniversary season, having these legendary players return to the ballpark to hear cheers from Mets fans once again is the perfect way to honor our past.”

According to the release, player introductions will begin at 5 PM and doors will open at 4:10 PM. Tickets are available on Mets.com/tickets.