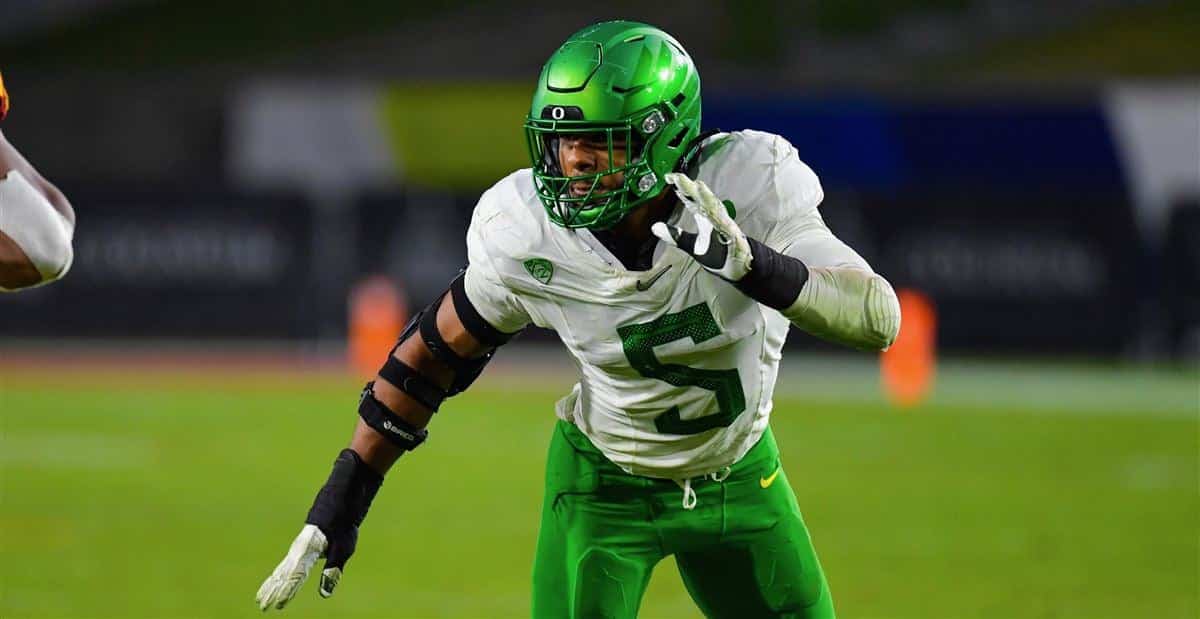 The complete list of 100 players who received eligibility for the 2022 NFL Draft is now out.

On Friday morning, the NFL announced 73 players have received special eligibility for the 2022 NFL Draft. Additionally, 27 players who graduated have also been given eligibility to enter the draft.

Some of the names in play for top-ten overall selections were among those included on these lists. Oregon defensive end Kayvon Thibodeaux, a potential No. 1 pick, is a graduate.

Kickers Gabe Brkic of Oklahoma and Cade York of LSU also applied for and were given special eligibility.