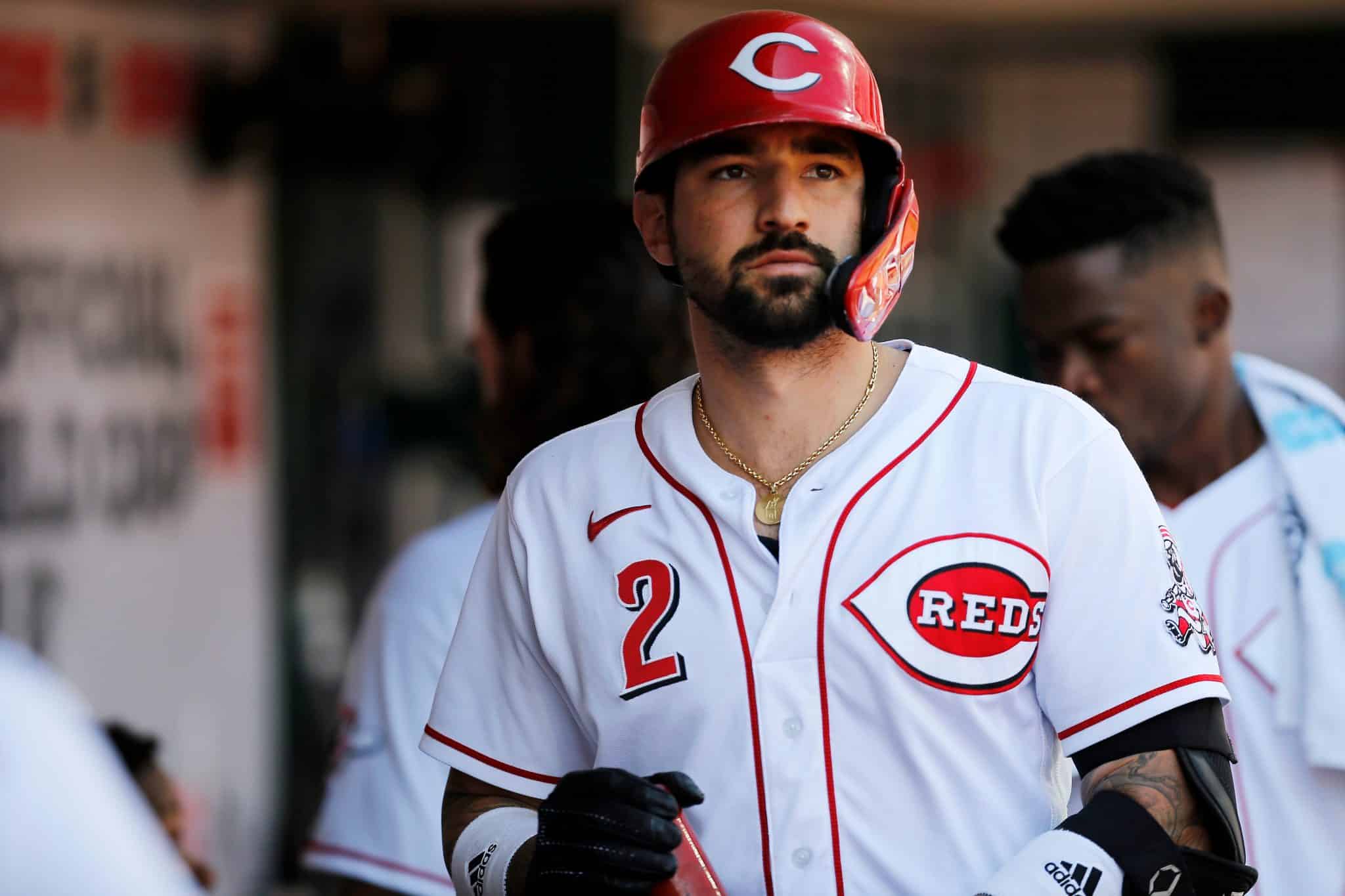 The Mets should have priorities this offseason… other than a new front office and manager.

The New York Mets have become the darlings of the major league baseball comedy circuit.

Sandy Alderson continues to make excuses for the club’s inability to recruit a top-shelf president of baseball operations, any general manager who’s been in the game for the past three years and an on-field manager.

Meanwhile, the team also has significant needs to bolster the roster if they want to win anything next year.

Unfortunately for Mets fans, the market is open and teams with stability in their front office have started talking to agents about players they want. Alderson is, hopefully, doing it on behalf of the Mets. But labor uncertainty and the gong show that the Mets have become could make this a fascinating winter.

So who should the Mets target in free agency? We have thoughts. Note: for this exercise, we’re going to focus on non-Mets free agents with the exception of our honorable mention, who was only with the team since the trade deadline.

The Mets paid a significant price to acquire Báez at the trade deadline, bringing in the good friend of their $341 million shortstop. And Báez repaid their faith with a pretty strong final two months of the season.

Báez played well at short while Francisco Lindor was out and then moved to second base where he is also tremendous defensively. His production was on par with the numbers he put up in Chicago when he was an MVP finalist.

The question the Mets need to answer is: do they want to commit more than $500 million to their middle infield? And, if they do, is Báez the guy they want to give the bag?

The reason we wouldn’t give the bad to Báez is because, if we’re thinking about $25-30 million per over 4-5 years, the better play right now would be Semien. The former shortstop converted to second base this year in Toronto and won a Gold Glove, was named a finalist for the American League MVP and hit more home runs than any second baseman in history.

He’s strong defensively and has a more consistent offensive track record than Báez, so we would prefer the Mets swing big on Semien if they’re going to throw big money at second base.

The Mets need arms — lots of them. But, more than anything, they need to fill the spot directly behind Jacob deGrom in the rotation with a stable arm; respectfully, Taijuan Walker ain’t it.

Gausman didn’t blow anyone away in the first few years of his career, but moving to San Francisco changed everything.

In two seasons in the Bay Area, Gausman posted a 3.00 ERA, 138 ERA+ and 10.9 strikeouts per nine innings. This past season he showed he can be a top of the rotation starter as well.

This would be a versatile play that almost makes too much sense for the Mets. Mark Vientos may be the best bet to be the Mets’ regular third baseman for the majority of the 2022 season, but let’s say he isn’t quite ready yet for Opening Day. And the Mets have their No. 2 prospect, Brett Baty, also coming soon to play third.

As he showed in Chicago and then in San Francisco after the deadline, Bryant can play any number of positions. Frankly, he could play all three outfield spots and third base effectively. He’s been a National League MVP and is an exceptional right-handed bat who could hit anywhere in the top half of the Mets’ order.

Bryant could be the Mets’ Opening Day third baseman and finish the season as their everyday left fielder (or center fielder or right fielder). He could also stick at third, allowing the Mets to bring up Vientos as a corner outfielder (where he might play better).

For every reason we stated as rationale for Gausman, Ray is an even stronger priority. He’s the front-runner for the American League Cy Young Award for a reason: he was dominant in Toronto this past season.

Ray pitched like an alpha for the Blue Jays. He eats innings and misses bats. And, most importantly, he’s left-handed. He would be the perfect compliment to deGrom at the top of the Mets’ rotation.

When you look around the National League, the teams that were championship contenders had strong rotations. The Braves won the World Series; the Dodgers had three Cy Young winners on their staff; the Brewers had three potential Cy Young candidates in their rotation. Ray, with deGrom, would elevate the Mets into that class.

Castellanos won his first Silver Slugger Award for his strong 2021 performance and would be a significant upgrade from anything the Mets have in their outfield. Indeed, he would be a more-than-adequate replacement for Michael Conforto if he decides to move on from the Mets (he already declined the qualifying offer and it sounds like he’s gone).