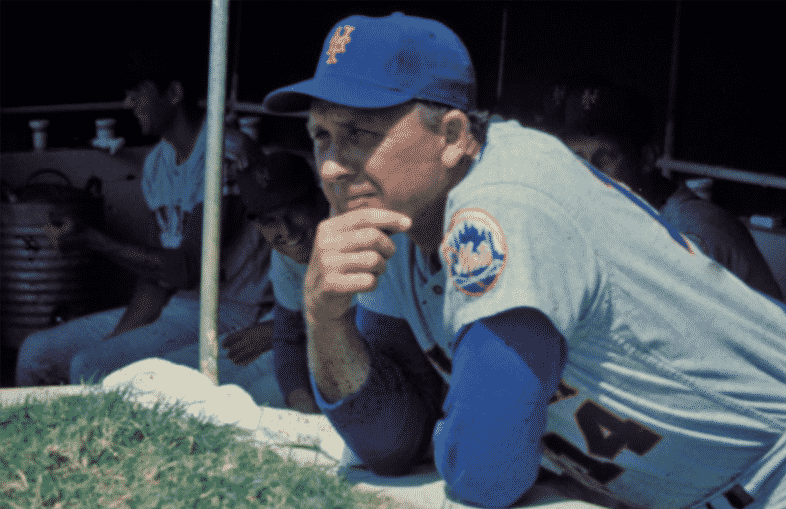 Committees will reconsider players from two eras — including the Negro Leagues — this winter.

This winter, the National Baseball Hall of Fame will have two committees discuss the candidacy of individuals from two time periods of baseball.

And, according to the announcement from the Hall, “as part of the Early Baseball Era Committee process, Negro Leagues and pre-Negro Leagues candidates will be eligible for Hall of Fame consideration for the first time since the landmark 2006 Special Committee on Negro Leagues.”

This got us thinking: who isn’t already inducted into the National Baseball Hall of Fame who should have been a long time ago?

For the sake of this conversation, we’re going to focus on three players who will be considered by the Golden Days Era Committee (1950-69). 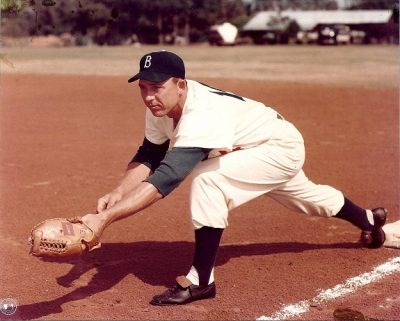 Hodges played the bulk of his career in New York. He made his debut in 1943 with the Brooklyn Dodgers but missed the 1944, ’45 and ’46 seasons because of military service.

When he came back, Hodges quickly established himself as the premier defensive first baseman in baseball. You may look at “only” three Gold Glove Awards and scoff, but those were the first three years the award was given.

Between 1950-60, Hodges averaged 29 home runs and 94 home runs per season and posted a 127 OPS+. Hodges ranked second in both home runs and runs batted among National League batters during the 1950s. At the time of his retirement, he was tenth on the all-time home run list and ranked second among right-handed batters. 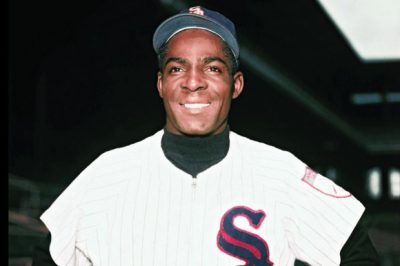 Miñoso’s professional career in the United States began with the New York Cubans in the Negro Leagues, where he won a championship. “The Cuban Comet” was one of the first players to integrate Major League Baseball, breaking in with Cleveland in 1949.

Chris Bodig makes an strong case for Miñoso’s candidacy on Cooperstown Cred. Racism played a huge role in his career and the votes he didn’t receive when he was on the ballot for 15 years. He is still revered as one of the all-time great Cuban-born players and Cuban players today still respect his legacy, especially on the South Side of Chicago. 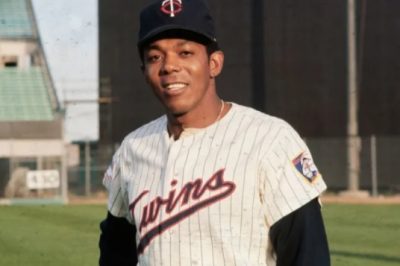 Oliva may not get full consideration by the committee this year because he only played six full seasons in the window they’re recognizing, but Oliva’s complete body of work has been worthy of a place in the National Baseball Hall of Fame for far too long.

Like Miñoso, Oliva was born in Cuba. His path to the big leagues was paved by players like Miñoso fighting through the color barrier in the 1950s. That is not to say it was easy by any means for Oliva, however.

To say he burst on the scene would be an understatement; he won the AL batting title and led the league in runs, hits, doubles and total bases (374) in his Rookie of the Year campaign in 1974.

Between 1964-69 (the years the committee will consider primarily), Oliva led the American League in hits four times, doubles three times, batting average twice and runs scored once. During that window, Oliva averaged 181 hits, 22 homers and 88 RBI per season with a .858 OPS and 139 OPS+.

Oliva finished his 15-year career with a .304 batting average.