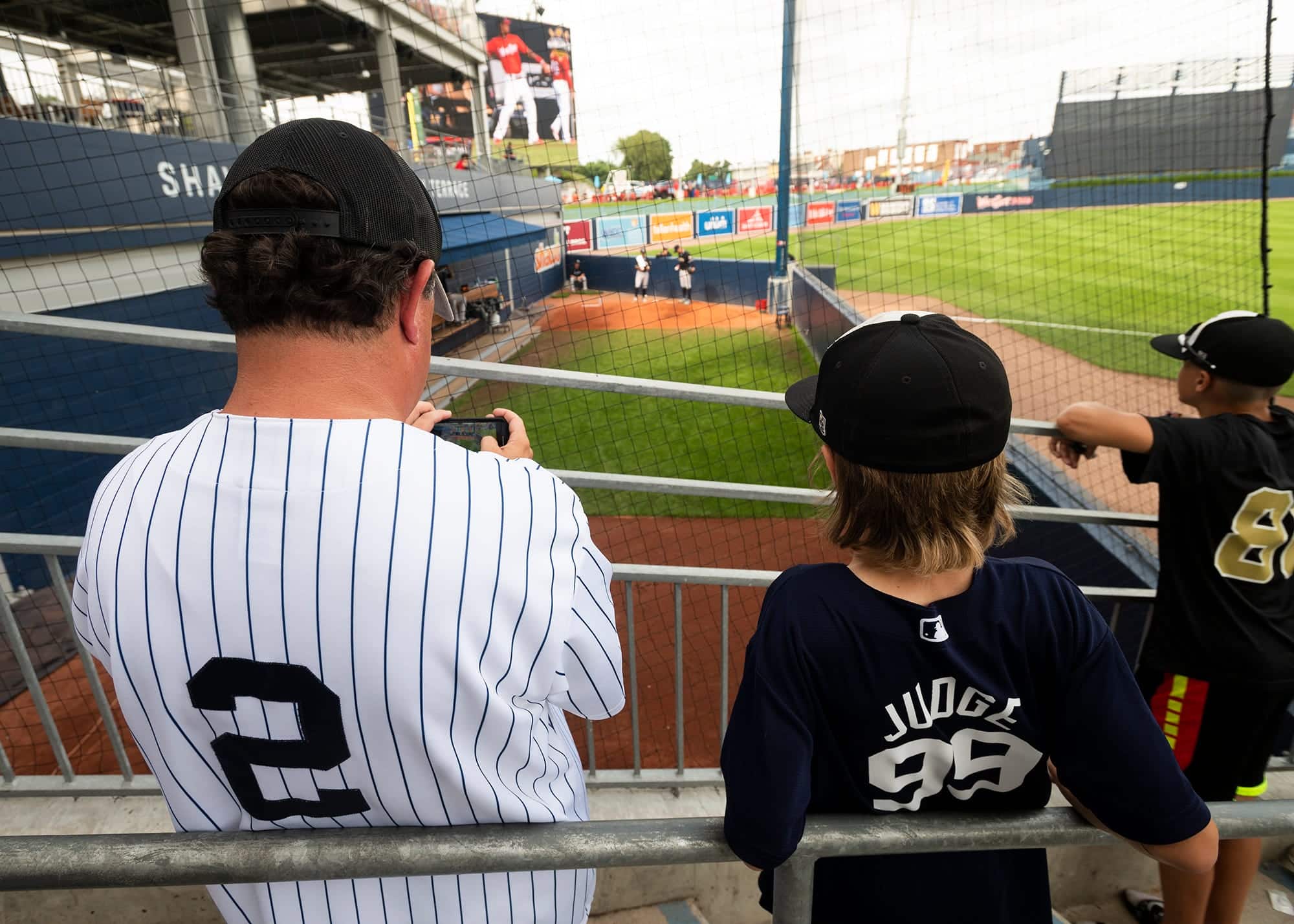 How do you feel about your closer emerging from the “arm barn” in the ninth inning?

We’re two games into the World Series. A dramatic two games between two teams that have plenty of issues to consider, from cheating to win a championship four years ago to The Chop and voting laws that led to the All-Star Game being pulled out of Georgia.

We’re a few short weeks from Major League Baseball and the players needing to agree on a new collective bargaining agreement, or run the risk of a lockout that could be catastrophic to the long-term health of the game.

And the headline on Thursday’s off day between the second and third games of the 2021 World Series?

In a press release on Thursday morning, PETA announced they want MLB to change the name of the “bullpen” to the “arm barn” because of the treatment of cows.

How would you feel about Aroldis Chapman coming out of the arm barn to close out a big game next September? And what would we rename the side sessions pitchers throw between starts?

There’s a lot to unpack with this out-of-left-field request, but here we are. I’m sure this is exactly what Commissioner Rob Manfred wanted to answer for in his next press conference…