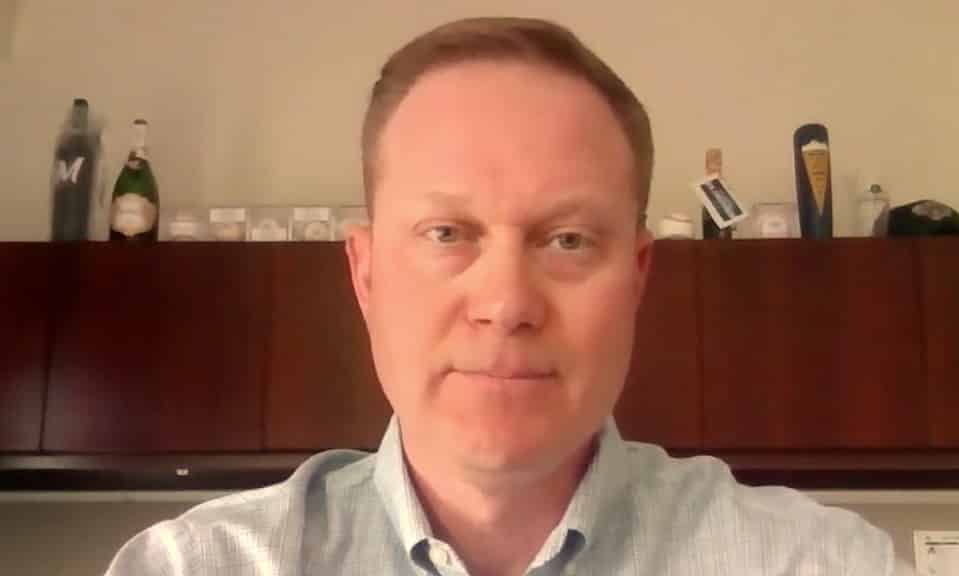 Cross another name off the list of candidates for the Mets’ front office opening.

According to reports on Wednesday morning, Milwaukee Brewers general manager Matt Arnold has told the New York Mets “thanks, but no thanks” regarding the president of baseball operations opening.

The Mets also asked for permission to interview Arnold’s boss, David Stearns, and were denied by the Brewers.

Mets owner Steve Cohen has been bold in chasing many of the big names in the game, but hasn’t had any luck yet.