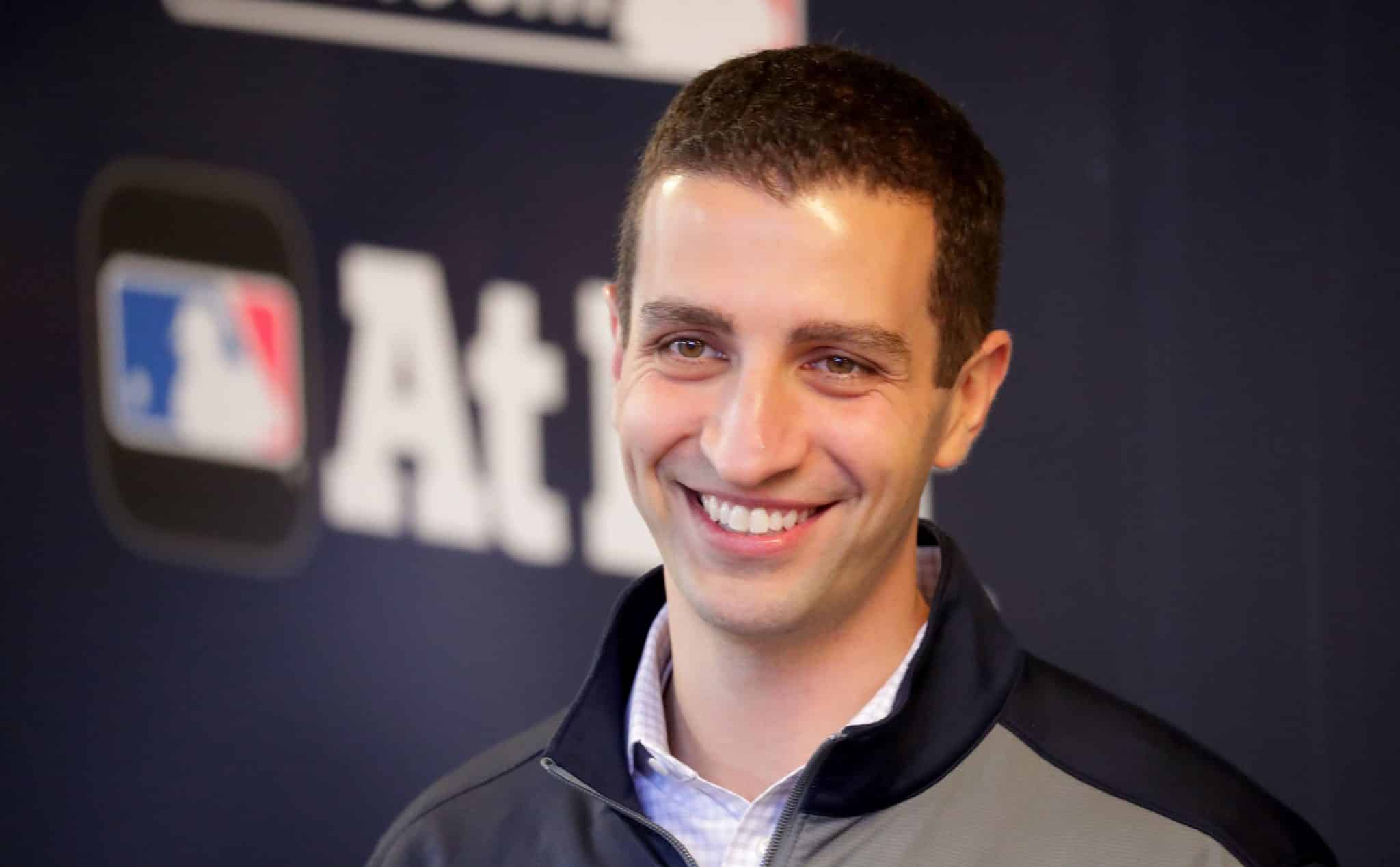 The Mets’ search for a new president is now 0-2.

According to Joel Sherman of the NY Post, the Milwaukee Brewers have denied the Mets’ request to interview David Stearns for their president of baseball operations opening.

Brewers owner Mark Attanasio formally denied the Mets’ request over the weekend, according to the report.

Earlier this month, Theo Epstein met with Mets owner Steve Cohen and concluded this wasn’t the right opportunity for him.

Which means the Mets’ search for a new president is mirroring their offense for too much of the season: lots of swing and miss.

Oakland’s Billy Beane, who was infamously drafted by the Mets in 1980, remains a high profile candidate whose name has been linked to the Mets’ search. However, it isn’t clear whether he would want the job — he already turned down Boston (in case you haven’t seen the movie or read the book Moneyball) — and Oakland hasn’t been granted permission for an interview yet.

Mets seem very pessimistic about landing Billy Beane, at least at the moment, for their top baseball job. With David Stearns being denied permission to interview as @Joelsherman1 reported, Mets may need to expand their very short list.