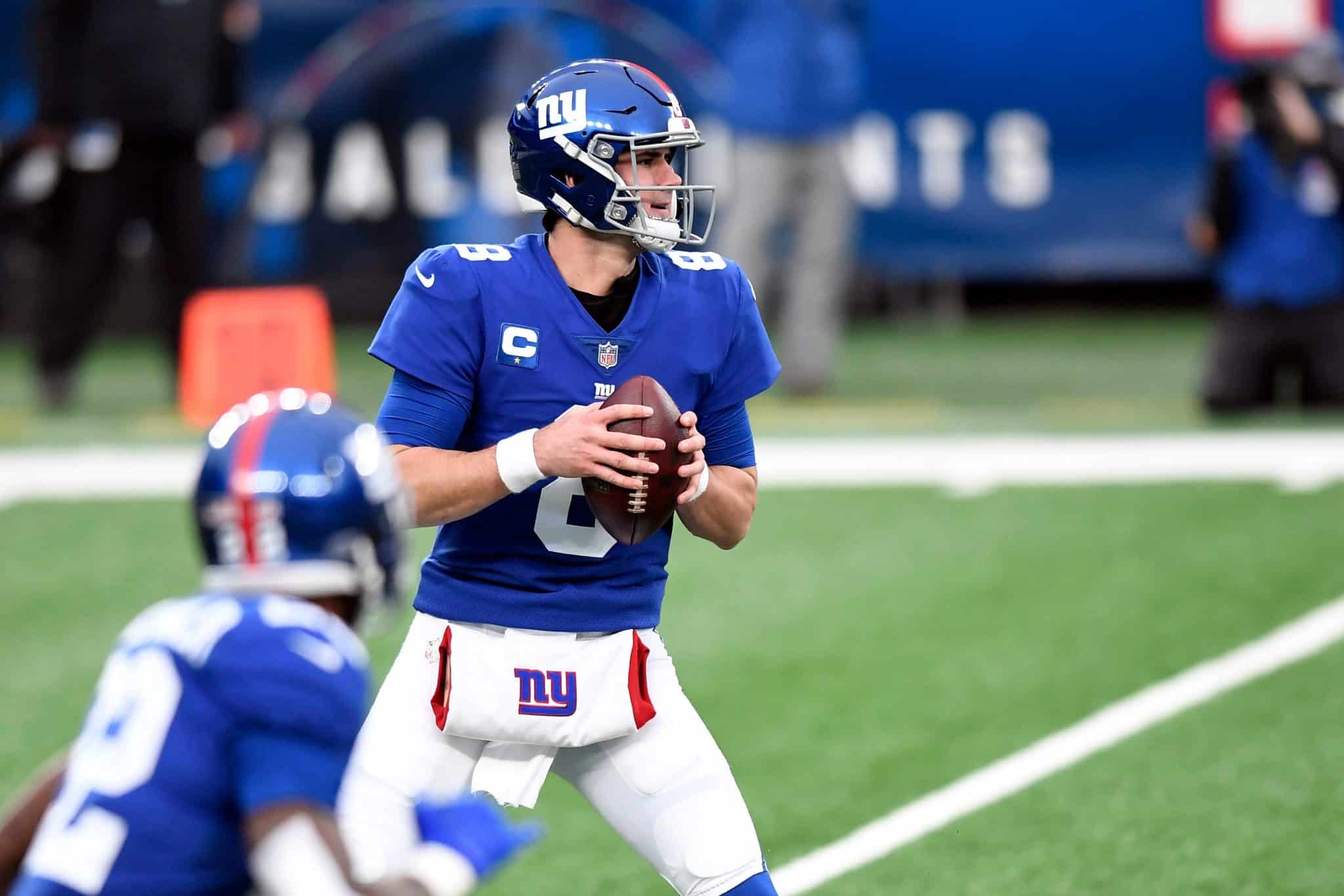 MetLife Stadium’s tenants each ranked among the top ten in valuation.

On Thursday, Forbes released its annual rankings of NFL franchises.

Even though the league lost significant revenue (reportedly 20 percent or an average of $381 million per team) because of the pandemic in 2020, the average franchise value increased by 14 percent — the largest annual average increase in five years.

According to their rankings, the New York Giants rank third in franchise value, behind the Dallas Cowboys and New England Patriots. The New York Jets ranked eighth.

The Cowboys were valued at $6.5 billion.

Forbes estimates the value of the Giants franchise to be $4.85 billion, an increase of 13 percent. They also report the Giants operated at a loss of $12.5 million last year.

Forbes estimates the Jets’ value to be $4.05 billion, an increase of 14 percent. Forbes indicates the Jets operated at a profit of $8.4 million last year.

According to the report, the NFL’s new national media rights deals (signed in march) are worth $111.8 billion. The league’s new media deals with Walt Disney (ESPN/ABC), Fox, ViacomCBS and Comcast (NBC) all begin in 2023. Its deal with Amazon begins in 2022.

This translates into the national media rights payout to each team increasing from $220 million this season to $377 million in 2032, according to Forbes.