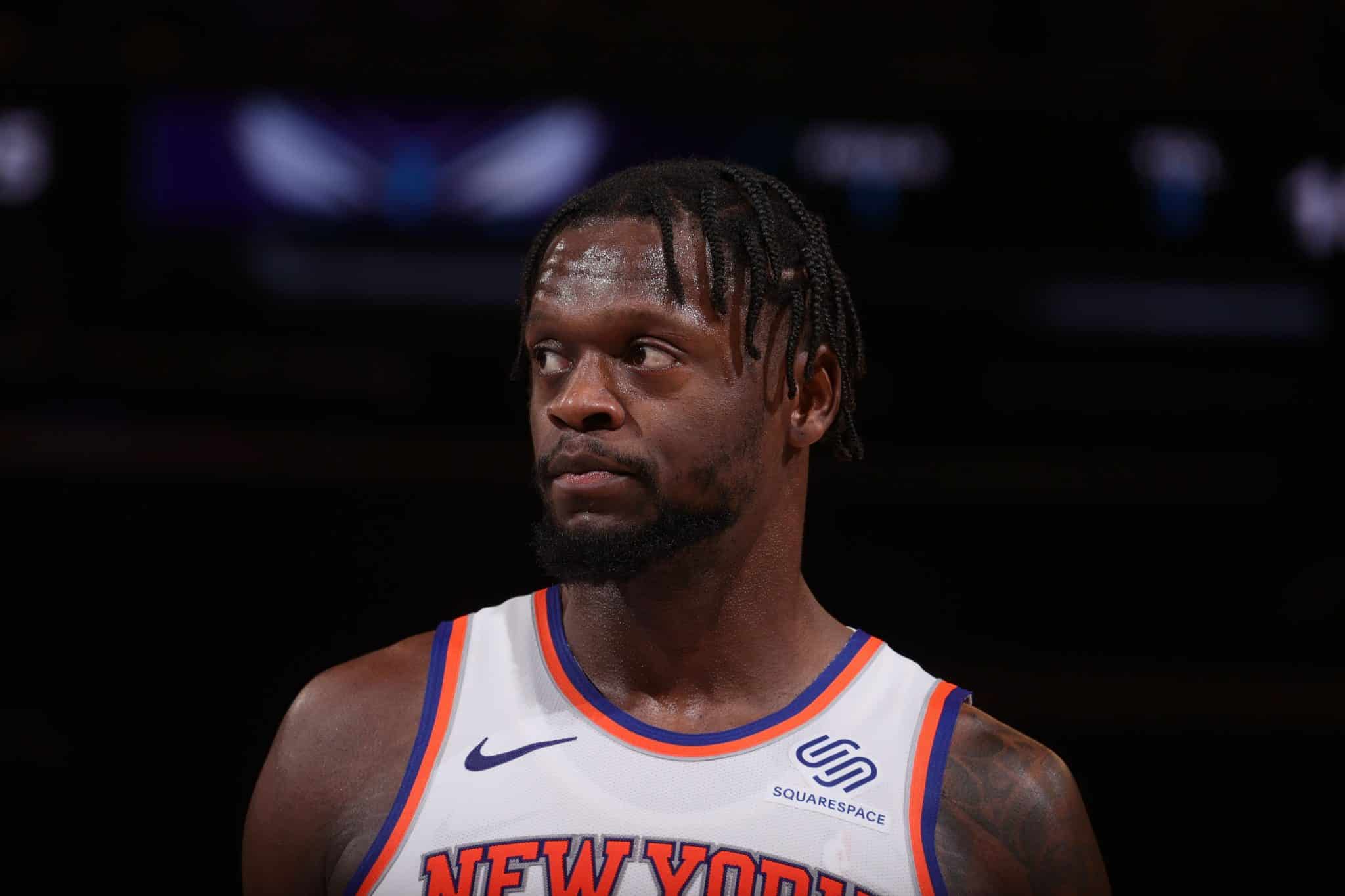 The New York Knicks’ star power forward had both a resurgent and breakout season in 2020-21.

New York Knicks star forward Julius Randle has won the NBA’s Most Improved Player Award, according to Shams Charania of The Athletic.

This was a big step forward for Julius Randle after his first season with the Knicks. He averaged 19.5 points and 9.7 rebounds, but shot just 27.7% from three and was both out of shape and inefficient.

Randle then got stronger in the pandemic-lengthened offseason and came back a completely new player. He also proved a strong leader in the Knicks locker room.