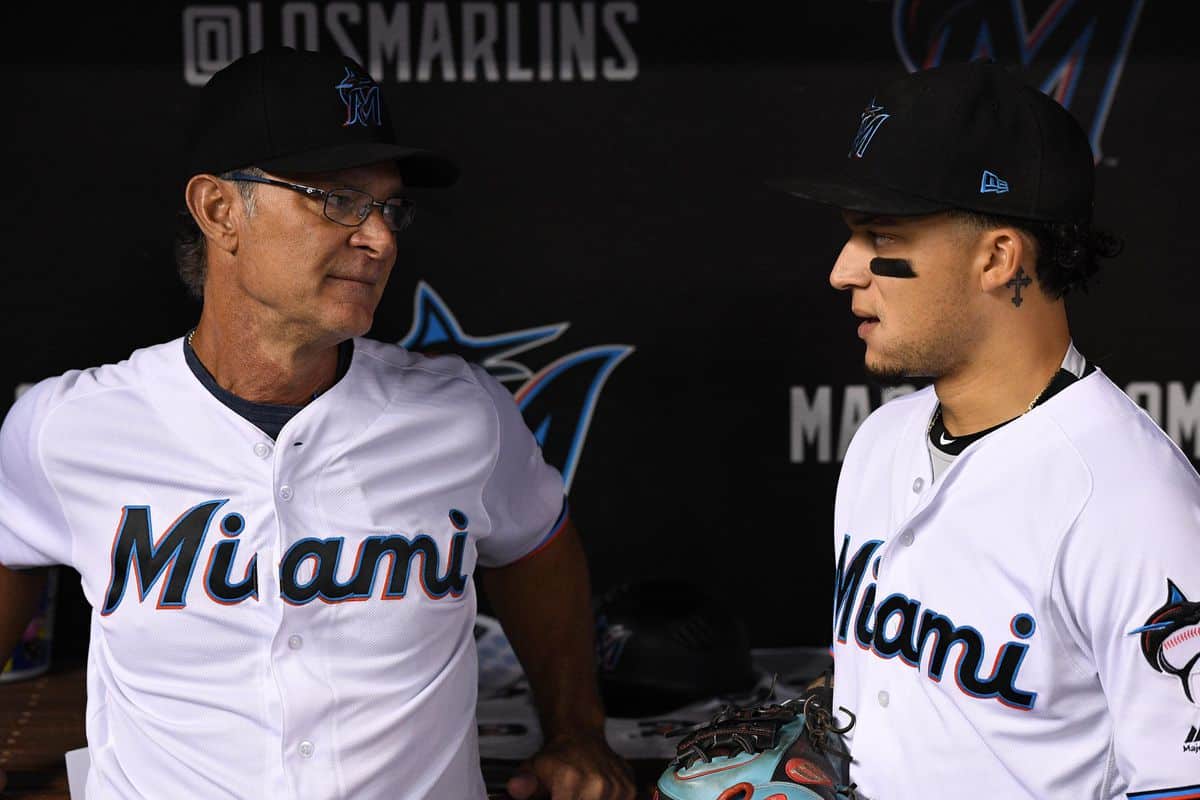 After Thursday’s game, Miami Marlins manager Don Mattingly was asked about the record number of no-hitters that have been thrown thus far in 2021.

Corey Kluber’s no-hitter in Texas was the sixth of the season already (seven if you include Madison Bumgarner’s seven inning no-hitter in a double header). The conversation in and around the game continues to become louder that the addition to true outcomes has led us to a place where there isn’t as much action on the bases; teams have become dependent on walks and home runs to score.

Mattingly’s response was as candid as you would expect from the Yankees legend. Strikeout rates are at another all-time high and batting averages are down this season.

Here are Mattingly’s comments from Thursday:

Had to grab this and post from yesterday’s pre game. Marlins Manager Don Mattingly on all of the no-hitters being thrown. Candid. pic.twitter.com/TFo8Um04pf

The Marlins begin a weekend series with the Mets on Friday.