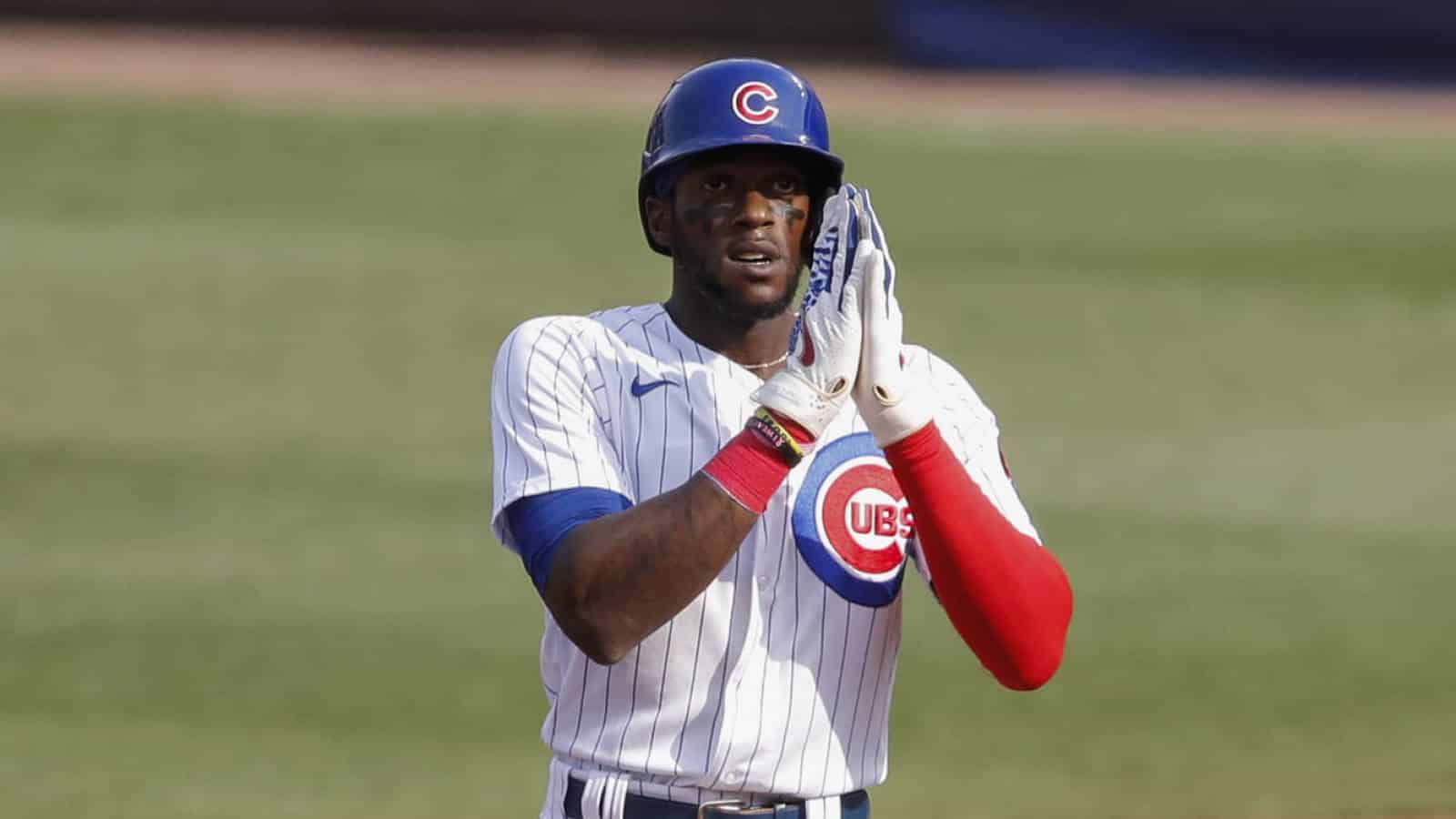 Mets make a trade for depth with injuries an increasing issue.

With Kevin Pillar landing on the IL after taking a fastball to the face on Monday night, the Mets were in desperate need of depth on their major league roster.

Tuesday afternoon, they made a deal to bring in a veteran who was in New York a couple short years ago.

The Mets have reportedly acquired veteran outfielder Cameron Maybin from the Chicago Cubs for cash.

He has not appeared in a major league game yet this season.

Maybin was released by the Cubs on March 27 but signed a new minor league deal with the club the next day.