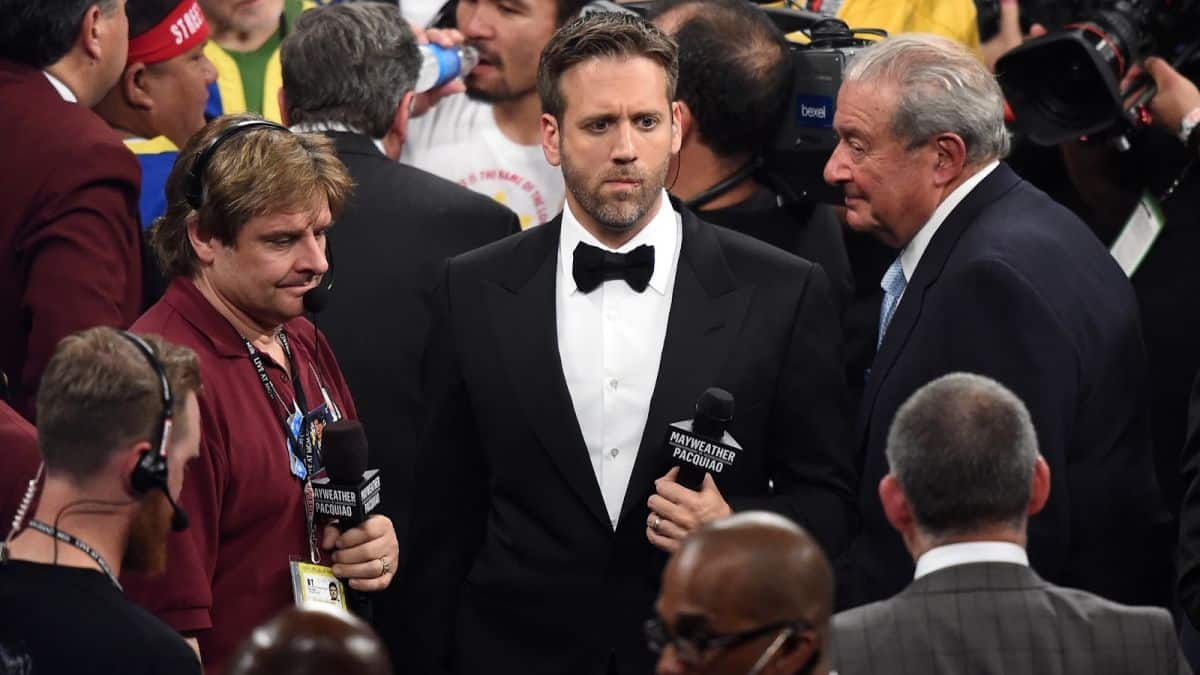 Max Kellerman has officially hung his head in shame after criticizing the New York Knicks for even Julius Randle in the first place.

We all know how he rolls on ESPN’s First Take. Part New Yorker Skip Bayless and part trying to out-Stephen Stephen A. Smith, Kellerman’s takes are Dante’s Inferno hot and more all over the place than a Pollock masterpiece.

Now that I’ve crammed every sort of reference into one sentence, we can get into why Max Kellerman is invading our screens. Take a deep breath, because he actually apologized for making fun of the New York Knicks for signing Julius Randle in 2019.

Here are the two clips side by side:

.@maxkellerman is officially apologizing for making fun of the Knicks for signing Julius Randle a couple years ago.

But no, we aren’t here to roast Kellerman for being forced to eat his words. Rather, we’re here because his apology caught the attention of Randle’s wife, Kendra. She took to Twitter and showed off more swagger than the teacher who simply tells the students, “I’ll wait!”

Max, your apology is not only necessary, but required. In fact, perhaps you should mask up and head down to Madison Square Garden, find Julius Randle, and then grovel at his feet.

And yet, because a born and raised New Yorker in Max Kellerman chose to mock the New York Knicks for two decades, Randle will probably get minimal consideration at best. And all because he dared to play for a team that had an extended rough patch.

Kellerman doesn’t just owe Julius Randle an apology. He should apologize to everyone who either is or ever has been associated with the Knicks.

And yes, that includes Kendra Randle.