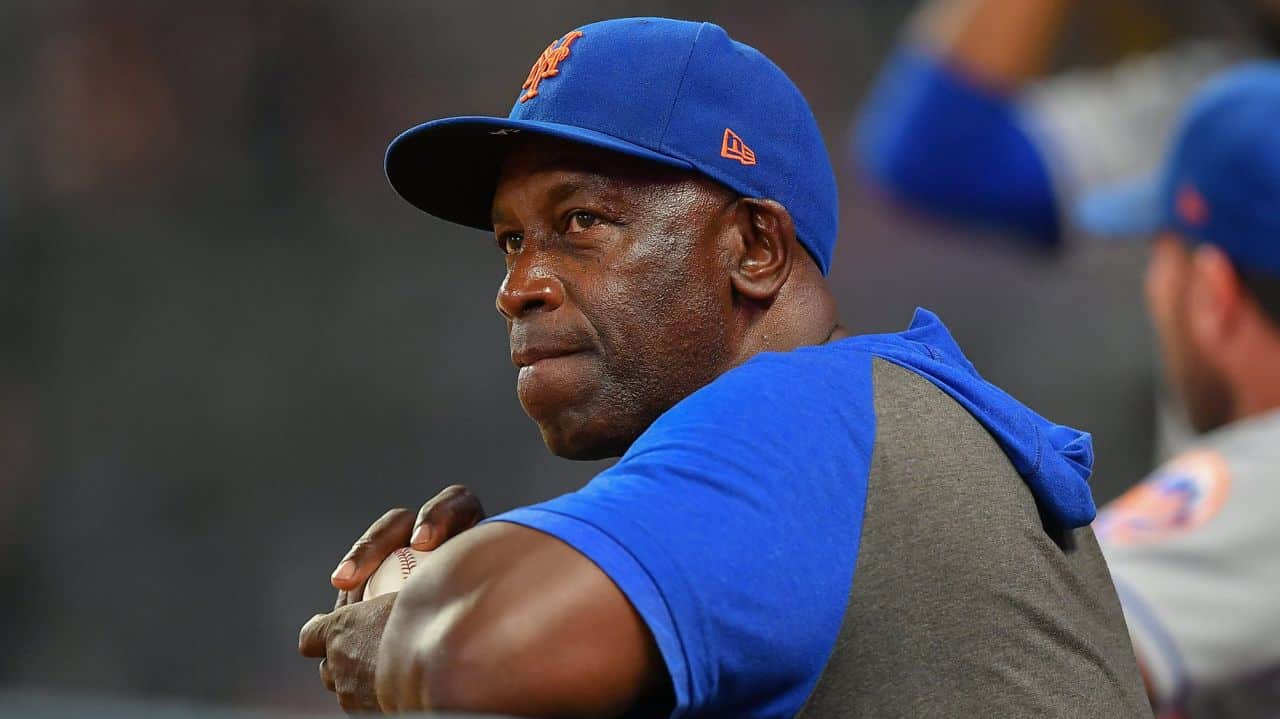 The Mets made a change to the coaching staff after another loss.

After Monday night’s loss in St. Louis, the New York Mets decided to make a change. The club announced late Monday that it has relieved hitting coach Chili Davis and assistant hitting coach Tom Slater of their duties, effective immediately.

This move is surprisingly early in the season, but not when you consider the struggles of the Mets offense. They rank dead last in Major League Baseball with 71 runs scored, and the team’s .686 OPS ranks 21st in baseball.

#Mets moved Kevin Howard from dir. player development to asst hit coach. Jeremy Barnes, runner-up for develop job, impressed NYM so much in meeting they hired him, created job, now will take on bigger role, as will Dick Scott, who was farm dir during Alderson’s first NYM tour.

Davis was in his third season as the Mets hitting coach. He was fired by the Chicago Cubs after one season (2018) in his previous career stop. Before joining the Cubs, Davis was the hitting coach in Oakland and Boston.

Slater was in his fourth season as the Mets’ assistant hitting coach.