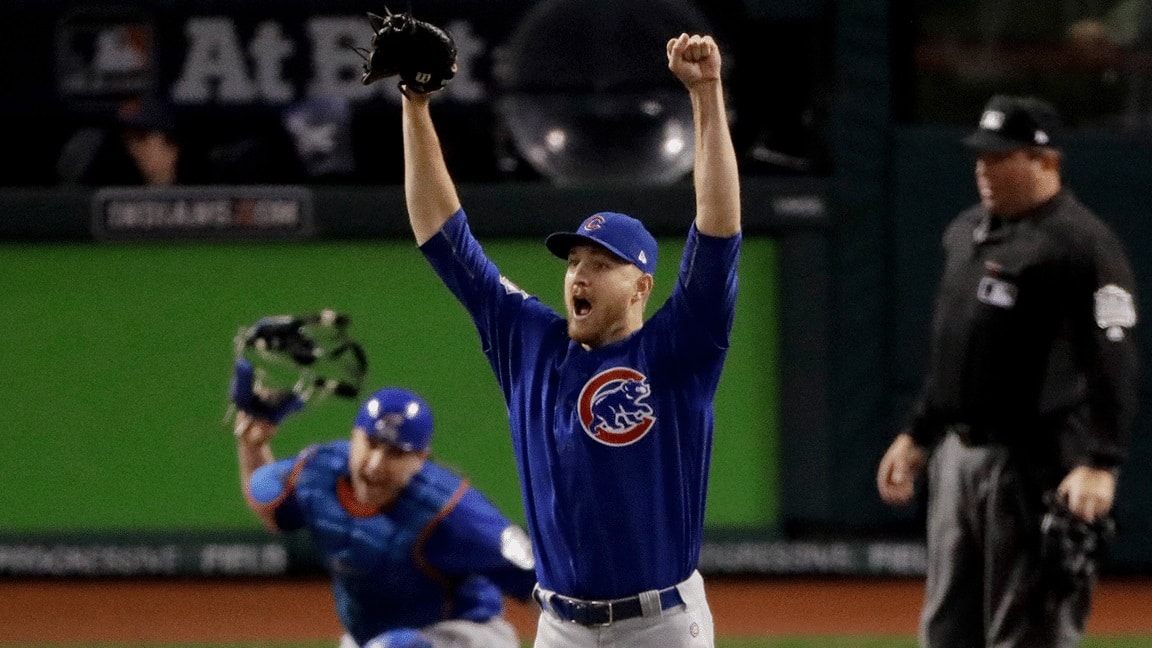 Two more minor league signings for the Mets: left-hander Mike Montgomery and right-hander Tommy Hunter. Both will be in spring training, bringing the Mets' total number of camp invites to 70.

Montgomery was famously on the mound when the Chicago Cubs made the final out of the 2016 World Series, making that legendary game the first save of his MLB career.

The California native pitched the final out of the 2016 world series for the cubs, helping the franchise clinch their iconic World Series win.

Hunter is coming from Philly; he pitched a 3.64 ERA with the franchise, with some time off in 2019 due to a forearm injury.

Both pitchers have been invited to spring training which brings the Mets’ invite sum to 70 players.