The Knicks are looking to bounce back after losses to the Sacramento Kings and Portland Trail Blazers over the weekend. They have the chance to finish up the road trip at 2-2 if they can beat the Jazz on Tuesday night.

Here is the current line on Knicks vs. Jazz at DraftKings Sportsbook:

Online sports betting is not yet legal in New York, but for bettors who live close to the borders in New Jersey and Pennsylvania, you can drive into those states to place your bets.

Mitchell Robinson is turning into one of the best defensive centers in the NBA. Now that he is ditching his old foul trouble woes, he is able to stay on the court for much longer periods of time. When he’s on the floor for longer, he can rack up more blocks. It’s not exactly rocket science.

So far this season, Robinson has notched multiple blocks in 11 of his 18 games. Going back to his rookie season, he had a 29-game streak where he had at least two blocks.

Of course, he’s going against a tough opponent in Rudy Gobert on Tuesday, but this is a big stage where he can shine. Robinson is often compared to Gobert for the potential he has as a defensive anchor in the middle. The third-year center still has a long way to go before he is at Gobert’s level, but this matchup represents a big opportunity for Robinson.

Let’s roll with this Same Game Parlay on FanDuel Sportsbook. Julius Randle and RJ Barrett are the Knicks’ two best players and are top two on the team in scoring. Randle is averaging 22.2 points per game while Barrett is at 17.4. If both players hit their normal scoring average on Tuesday night, they will both go over their totals for points.

Obviously, you are taking a risk by parlaying these two totals, but the odds are worth the squeeze on this one. A $10 bet on these two player props would net a return of $24.66.

This is a player prop that you are going to want to take based on the odds. This is set to even money right now and that’s a strong play for bettors. Payton is averaging 3.9 assists per game and has notched at least four dimes in 11 of his 18 games this season.

However, Immanuel Quickley is emerging as a star on the second unit. He put up 31 points against the Blazers over the weekend and he should start seeing more time on the floor. Although Knicks coach Tom Thibodeau says Quickley won’t be starting anytime soon, he should get a bigger chunk of the minutes at point guard. 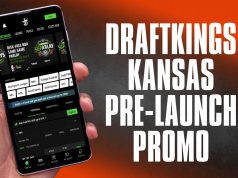 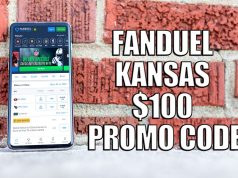 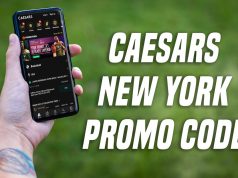 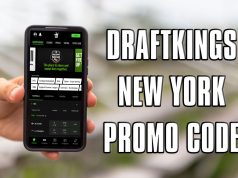 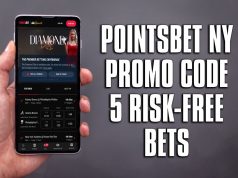