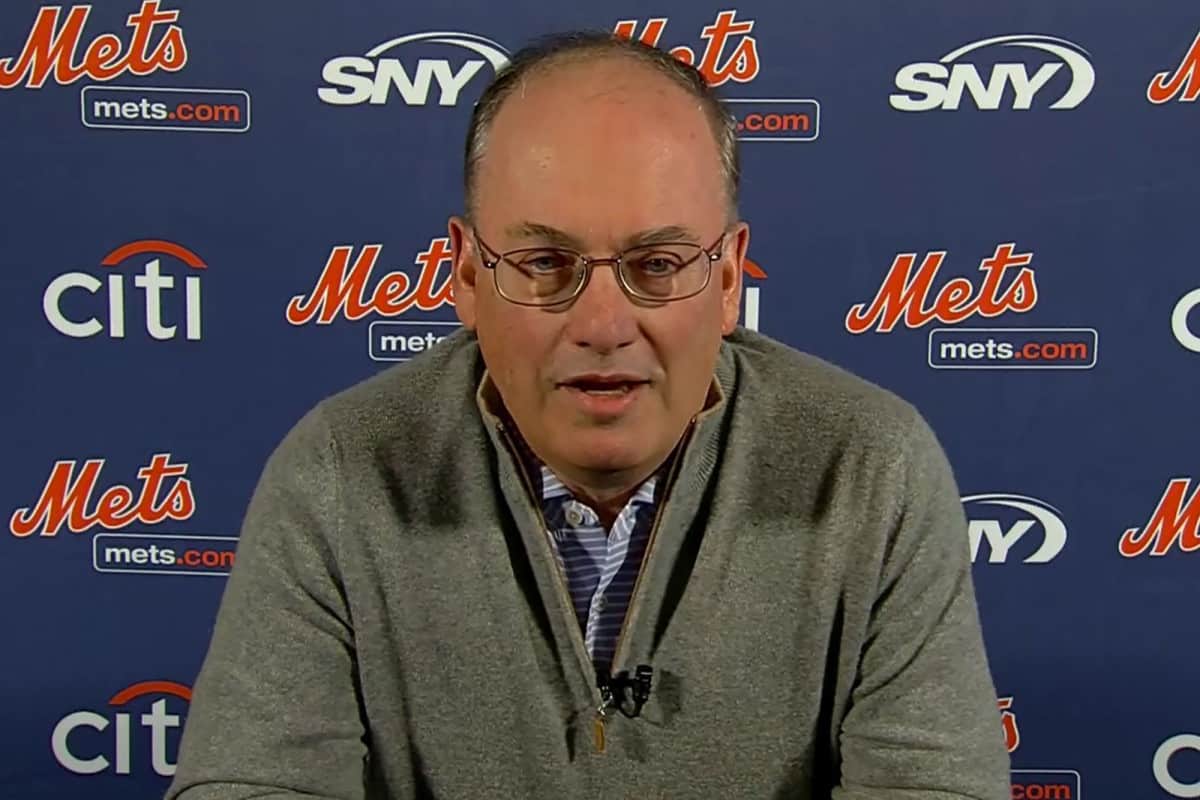 Not even a new owner can take the spotlight off of the New York Mets and their failure to properly vet certain employees.

In New York Mets Land, known as Flushing to the locals, some things never change.

For the second year in a row now, the team’s offseason has been marred by botched hiring. Last year, Carlos Beltran stepped down before managing a single game due to his ties to the Houston Astros scandal.

“In my initial press conference I spoke about the importance of integrity and I meant it,” new Mets owner Steve Cohen tweeted. “There should be zero tolerance for this type of behavior.”

This is the last thing the New York Mets needed. Just when a new owner and front office start turning things around, another scandal rears its ugly head. Obviously, this isn’t how a team rebuilds its reputation.

And even though Cohen and his team will probably help the New York Mets in the long run, Porter’s firing is indicative of a greater problem.

Whatever mess Cohen was cleaning up, he’s nowhere near finished yet.

As most of you know by now, I am not a New York Mets fan, though most of my family is. No, I prefer the team’s Bronx neighbors, the New York Yankees, by a long shot. My wife and I even purchased our home because of how easy it is to get to Yankee Stadium from here.

But I’m not your typical Yankees fan. I’m not one to waltz into Citi Field, smear some nacho cheese warpaint on my face in the name of the god Crom, trash talk Mets fans until I drive them from the ballpark, and then hear the lamentations of their women. To translate that long ’80s reference, I just show up to a Mets game and watch the action semi-quietly.

More importantly, I firmly believe that the New York Mets’ success is good for baseball’s overall success. New York is the largest media market in the sport and it doesn’t do anyone any good if the Yankees suck up all the oxygen.

Which is why, despite my fandom, I was excited when Steve Cohen bought the team. A new sheriff was in town. No longer would this be the gist of every Mets season:

Cohen meant a new standard of winning, and so did hiring Jared Porter as his GM. Now, instead of building up excitement for the 2021 season, the New York Mets are in a familiar position.

They’re cleaning up a mess that never should have been made in the first place.

This begs a simple question: what is going on in the New York Mets’ hiring process that this has happened for two years straight? Who were Porter’s references? Who recommended him for the position?

On top of that, Kimes and Passan first became aware of these texts in 2017. The woman involved asked that the story not be published over concerns it would harm her career. Even now, she agreed to speak up yet remain anonymous over concerns of “backlash in her home country.”

Granted, this isn’t to say the Mets need to do extreme background checks on any and all future hires. Rather, all Cohen and team president Sandy Alderson need to do is be more diligent in the process.

For example, let’s say Oakland A’s assistant GM Billy Owens interviews for the job again. Cohen and Alderson look at his references and recommendations, but take a slightly different approach. Instead of asking about his professional qualifications, they now must ask about simple human qualifications.

What do Owens’ co-workers think of him? How does he conduct himself at company/team outings or activities? Did any fellow employee or any player(s) have any personal issues with him? Where is he the happiest if not the ballpark?

The good news is despite Jared Porter’s gross misconduct, the Mets handled everything almost perfectly. ESPN broke the story late Monday night, and he was fired by the team not even 12 hours later. Porter’s career in baseball is also likely over, as Bob Nightengale of USA Today reported an ominous development on that end.

MLB plans to launch investigation into Jared Porter, which could lead to suspension from league https://t.co/sLnpSjb7m7 via @USATODAY

And the New York Mets too will survive this. Porter and his misdeeds, in the long run, will just be a pothole on the long highway to redemption. The future was bright when he was hired, and is even brighter now that he’s gone.

But this was also a loud and clear wake-up call for the Mets. A new owner means new ways of doing things, even if it’s some extra work and doesn’t seem totally relevant to the task at hand. Similarly, building a new culture means sometimes making hard and uncomfortable decisions.

The latter days of the Wilpon ownership made the New York Mets an almost toxic franchise.

If Steve Cohen wants his tenure to avoid the same label, even if the Mets win the next three World Series, he’ll change the team’s hiring processes across the board. Otherwise, the same old adage will ring true for years.