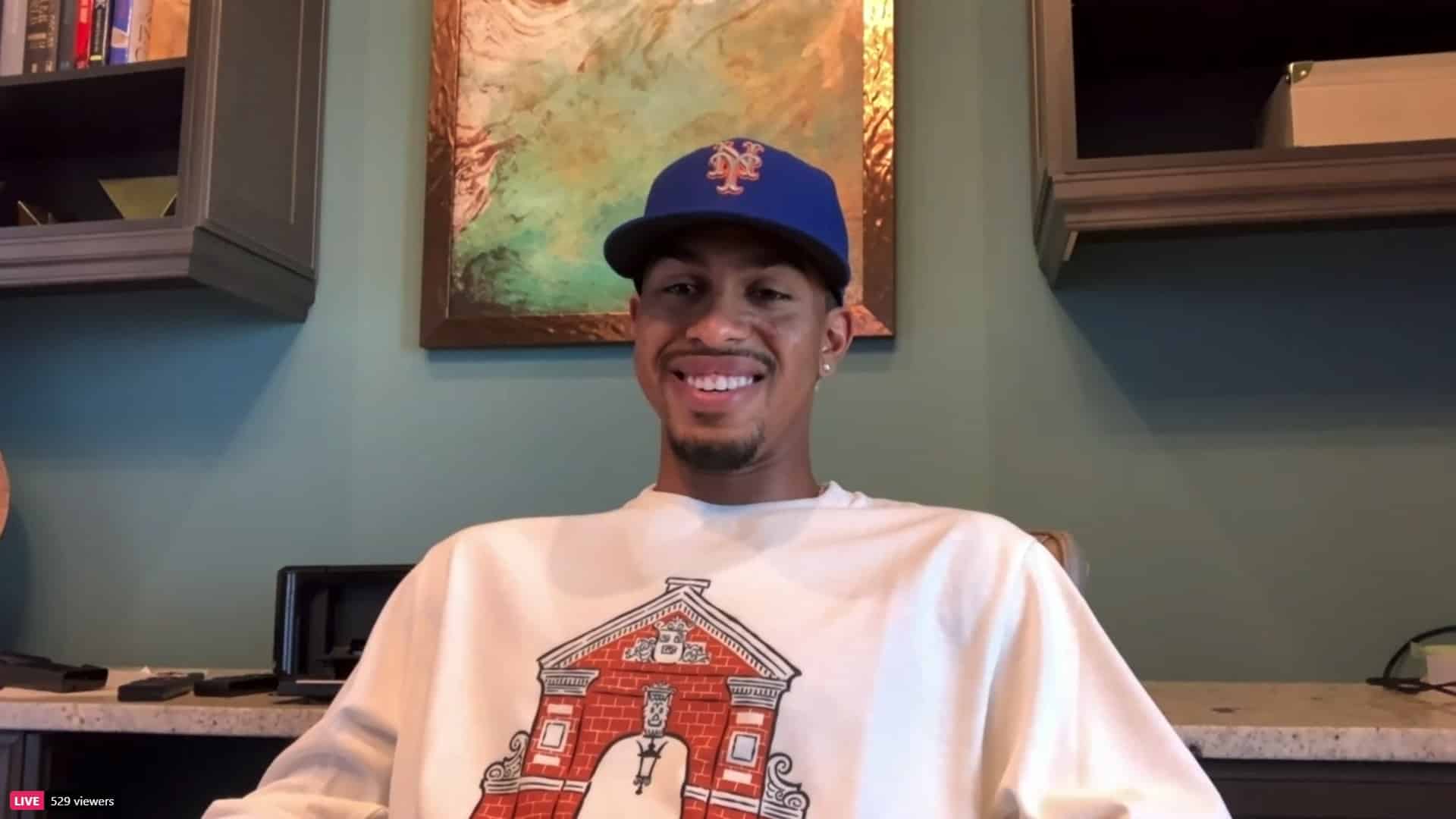 Francisco Lindor’s team-first mentality is going to win over as many fans as his smile.

Lindor opened up about all kinds of things at his introductory press conference this morning. Most notably talking about his leadership style, his life off the field, and a potential contract extension.

On a contract extension with the New York Mets

The hottest topic entering the day was when or if Lindor would sign a contract extension with the New York Mets. Lindor was very open about the process. Starting with his lifestyle philosophy.

“I live life day by day. I’m extremely happy and excited about what’s happening right now, but I haven’t sat down and really talked to anybody.” he added, “I’ve never really been against signing long term.”

The questions didn’t end there. He was asked about an extension a number of times, though he never gave away his plans. He did however put a clock on negotiations.

Lindor: "I have never negotiated a contract during the season. Never. I have always said before spring training, but once we get to spring training it's time to enjoy the ride and focus on winning. That should be the only thing I'm focusing on."

It looks like the Mets have just about a month to get a deal done with Lindor before he cuts off talks. Who can blame him? He wants to put all his focus on playing baseball. If he continues to be elite on the field then the money will come.

This does force the Mets into a bind though. They either need to work something out quickly or they’ll have to wait until Lindor hits free agency at the end of the season.

Francisco Lindor talked about all sorts of things off the field. Most notable was his stance on COVID-19.

Lindor explained that he had family members who are high risk. He knows that even if he wasn’t hit too hard by COVID there are others around him who would have been. He came off as empathetic and a truly caring person. It was wonderful to hear.

On a lighter note, when asked what Lindor would do first when he got to New York he had the obvious answer,

"I love pizza so I'll probably eat some pizza." – Lindor on the first thing he wants to do when he arrives in NY

Finally, Lindor made it know that he’s just happy to be living his life. When he was asked why he always smiled and if that would be infectious he responded, “I’m living my dream why not smile?”

It’s simply impossible not to love the energy and positivity that Lindor projects.

In the locker room

Maybe the most surprising part of Lindor’s press conference was listening to him talk about his leadership style or lack thereof.

Everything Lindor said about his attitude in life and with teammates shows this team-first mentality. It’s never just about him, it’s always a collaborative effort.

Whether or not Lindor came here to lead, that’s what he’s going to do. When you’re the star player everyone is looking to you. When a guy like Lindor leads by example and shows that it’s a team effort and no one man can take a team to victory, then everyone else usually follows.

That should be a great sign for the already special New York Mets clubhouse.