The New York Mets snatched defeat from the jaws of victory on Friday night and there was nothing that Luis Rojas could do to stop it.

Luis Rojas is taking a crash course in what it’s like to manage the New York Mets. As is tradition, the bullpen is giving fans agita while simultaneously handing opposing teams cheap wins. Wednesday night’s loss was on Rojas. He left the overworked Justin Wilson in too long when he had a fresh Dellin Betances ready to go.

On Friday night, there’s no way anyone can lay the blame at Rojas’s feet. He made the right calls, but the pitching simply wasn’t good enough. The crushing blow came when the team’s best reliever—and right now, best pitcher not named Jacob deGrom—lost focus in a key spot. Of course, there was plenty that led up to that point, but Seth Lugo‘s blown save was the gut punch that Mets fans have become so used to over the years.

It began with Rick Porcello only lasting four innings. Porcello allowed four runs (three earned) in four-plus innings of work and left the door open for an Atlanta Braves comeback despite holding a six-run lead. Paul Sewald couldn’t clean up Porcello’s mess in the fifth inning and allowed one run himself. Not great, but the Mets held a fairly comfortable lead at that point.

In the sixth inning, Dansby Swanson laced an RBI double off of Chasen Shreve to bring the Braves to within four runs. However, Shreve wasn’t the issue on Friday night. Not by a longshot.

The issues began when the Shreve handed the ball off to a fellow former Yankee—Dellin Betances—in the eighth inning. There were walks, a wild pitch, and a stolen base during Betances’s out-of-control outing. By the time Rojas pulled the plug on the former All-Star, Atlanta clawed back to within two runs with the winning run coming to the plate. It was truly a nightmare outing for Betances

But let’s not kill Rojas here because he made the right move to pull Betances when he did. With runners at the corners and Marcell Ozuna stepping up to the dish, he went to his ace in the hole—Seth Lugo. Except on this night, Lugo was not up to the task. Ozuna worked a walk to load the bases during a battle of an at-bat. Lugo didn’t give him much to hit which is understandable given his scorching hot start.

After retiring Johan Camargo, Lugo just needed one more out to escape the jam. Normally, high-leverage situations are kind of Lugo’s thing. Not on Friday.

On a 1-0 count, the reliable righty pumped a sinker for a strike—at least that’s what he thought. The home plate umpire botched the call and all of the sudden, Travis d’Arnaud was looking at a hitter’s count and the Mets had nowhere to put him. 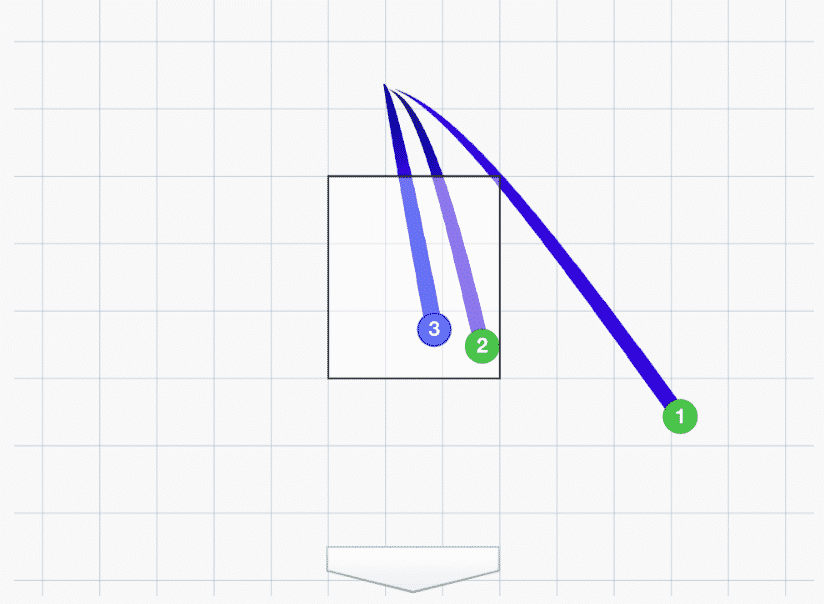 “I definitely thought it was a strike,” Lugo said via Tim Healey of Newsday. “But I had a game plan and got away from it that next pitch. It’s unacceptable to let something like that get in your head and affect the next pitch you throw. I have to do a better job of staying focused.”

Three-run double. The former Met crushed Lugo’s hanging slider and capped off his 3-for-4 night with the game-winning knock.

Rojas went to his best reliever. Sure, if we’re nitpicking we could say that Lugo was pitching for the second night in a row, but it was just his fourth appearance of the season. There was no reason not to go to him in this situation. At a certain point, the guys in the bullpen have to be able to get outs. There is only so much a manager can do.

When you’re right, you’re wrong and when you’re wrong, you’re screwed. That seems to be the case for anyone who tries to manage a Mets bullpen in recent years.