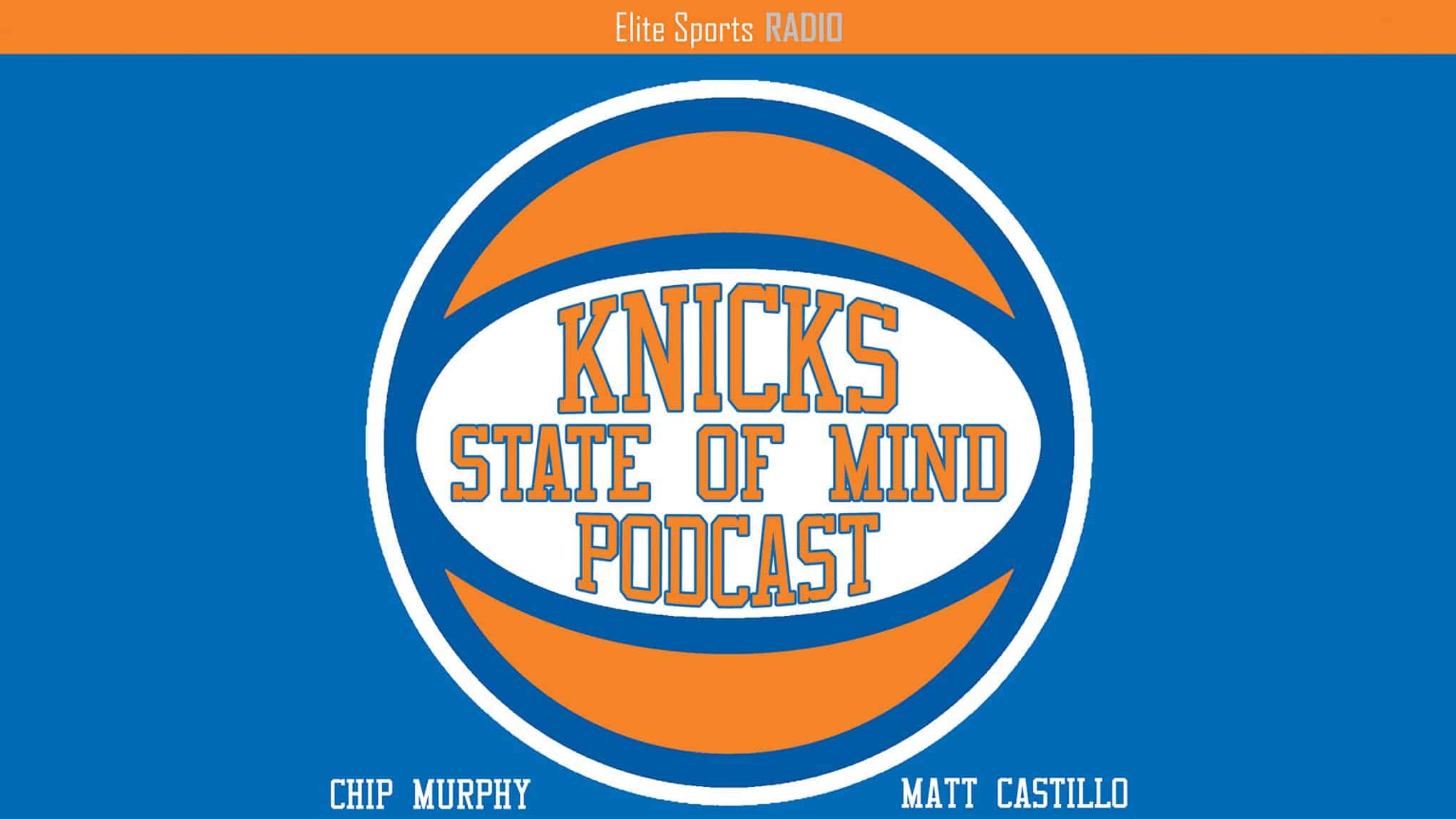 Knicks State of Mind 78 dives into all the big dates on the calendar for the 2019-20 season and it doesn’t look good for the Knickerbockers.

Talking about the upcoming season is always an abstract debate until the official NBA schedule is released. On Monday, the New York Knicks got their first look at the schedule.

We already knew that the Knicks weren’t going to be playing on Christmas Day, but there are still a number of compelling games on the schedule.

Most notably, the Knicks will play host to the Dallas Mavericks on Nov. 14. That will be the first time Kristaps Porzingis returns to Madison Square Garden since the 7-footer was traded to the  Mavericks. Expect a raucous crowd that will rain down boos on Porzingis all night.

The Knicks will be tested early and often next season. Eighteen of the team’s first 27 games are against playoff teams from last season.

With all the turnover on the roster, the Knicks might have a tough time getting out to a fast start. It’s up to head coach David Fizdale to develop chemistry between the young core and the new veterans on the roster.