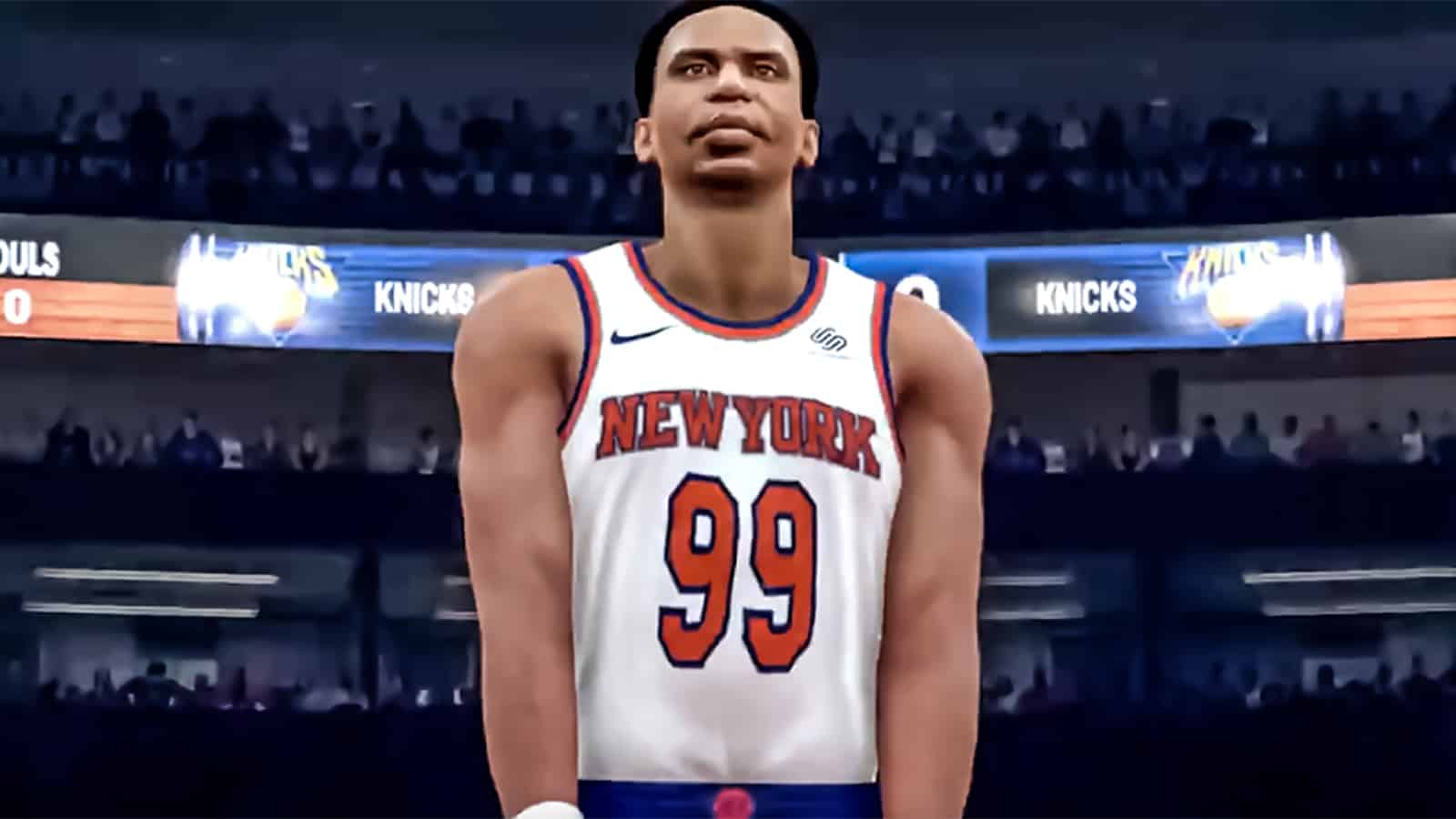 Sources say there’s one man that can save the Knicks. Might not be a bad idea, @Shady00018. pic.twitter.com/EcIRqmnMx1

ESPN analyst Stephen A. Smith has never tried to hide New York Knicks fandom. That tortured experience has been on prominent display this offseason. The Knicks bad luck began by falling in the NBA Draft order (despite having the best odds at the lottery) in May.

More recently, the team failed to bring in a marquee free agent, as Kevin Durant and Kyrie Irving each went to crosstown rival Brooklyn. The Knicks also declined to set a meeting with 2019 NBA Finals MVP Kawhi Leonard.

The Knicks did land Duke’s RJ Barrett with the third pick of the draft. They also signed Julius Randle, Taj Gibson, Wayne Ellington and Bobby Portis through free agency. It hasn’t been enough to convince Smith and other NBA experts that the team is ready to end its postseason drought. The current streak of six years is tied for the third-longest active stretch of futility in basketball.

Smith is apparently ready to take matters into his own hands.

Twitter user and video editor @Shady00018 shared perhaps Knicks’ fans most hopeful vision in years: a pixelized version of Smith, rendered through NBA 2K19 gameplay, taking the court for the squad. The video features Smith laying down jumpers and dunks, even giving the virtual referees a piece of his trademark trash talk.

Autotuned versions of Smith’s catchphrases and memorable quotes over the past decade of Knicks brutality serve as music. The video opens with Marvel Cinematic Universe antagonist Thanos (portrayed by Josh Brolin) muttering his famous line “Fine … I’ll do it myself” from the final scene of Avengers: Age of Ultron.

Smith shared the video hours after it was originally posted.

The video has also been shared by Yahoo!, Barstool Sports, Complex, and Overtime. @Shady00018 has also rendered real free agent transactions in the game, including Durant and Irving as Nets.

Smith, 51, was born in The Bronx and raised in Queens. He previously contributed to the New York Daily News and ESPN Radio’s New York affiliate (WEPN). He currently appears on ESPN’s main network in a variety of roles, most notably on the sports talk and debate show First Take.

NEXT: 'Knicks Disappointment' Is Not About Kevin Durant & Kyrie Irving