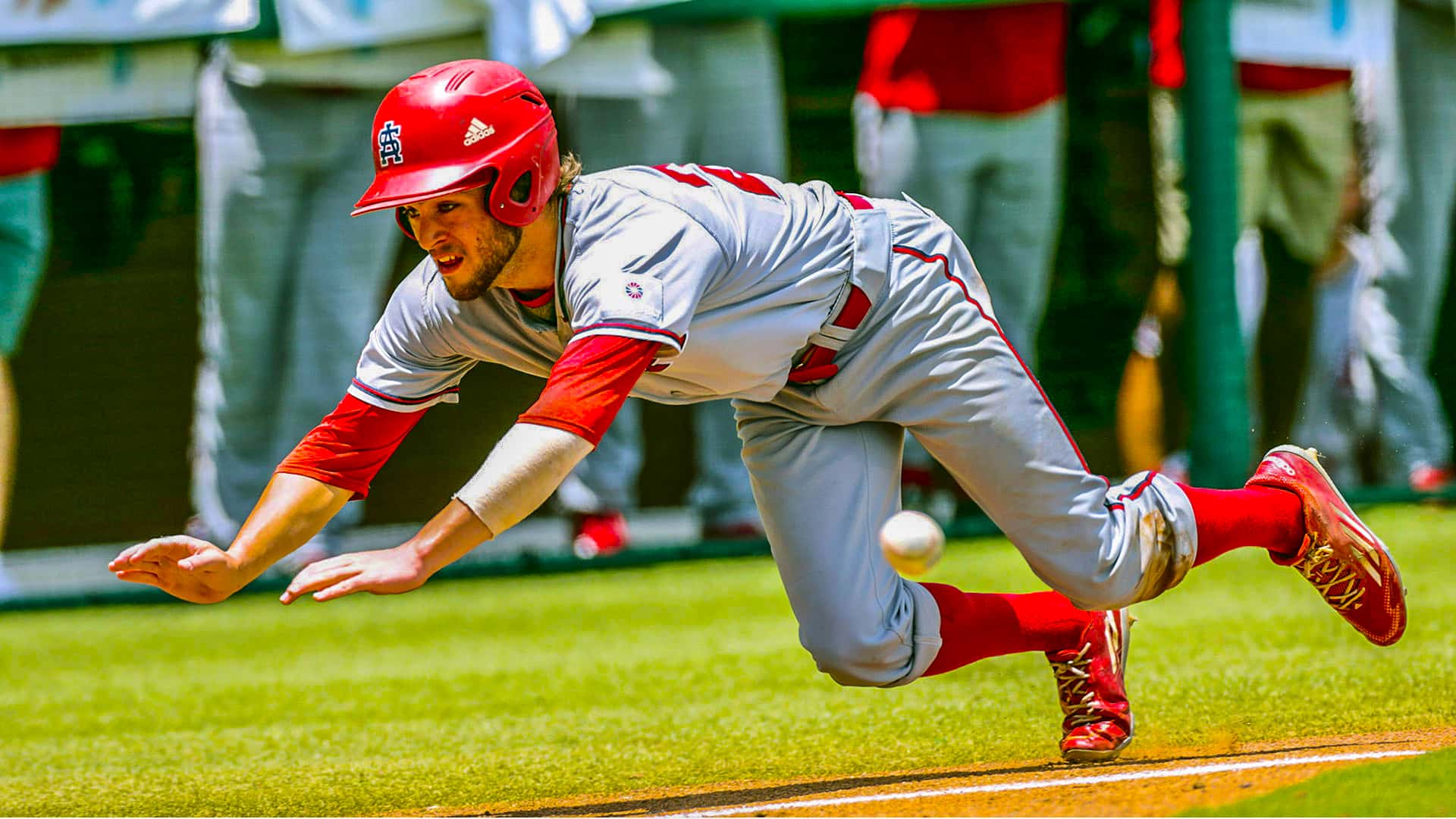 With the MLB Draft a week away, one of the options that the New York Mets are looking to take with the sixth pick is South Alabama outfielder Travis Swaggerty.

There are only six days remaining until the start of the MLB First-Year Player Draft (June 4, 7 p.m ET, MLB Network). As the draft gets closer, the New York Mets are closer to making the sixth pick that will be crucial to their organization in the long-term.

As Jim Callis of MLB.com wrote on Friday in his mock draft, the Mets appear to be deciding between three position players and a pitcher and left-handed pitching prospect Matthew Liberatore:

“Unless one of the five selections above unexpectedly drops, New York will consider India, Kelenic, Liberatore and Swaggerty.”

One of those names that Callis mentioned is South Alabama outfielder Travis Swaggerty. With the Jaguars this season in the Sun Belt Conference, he had a slash line of .296/.455/.526 with 13 home runs, 38 RBIs, and nine steals in 14 chances over the course of 57 games.

Swaggerty, who is a left-handed hitter, did a good job this season in working the count and getting on base. In fact, he had more walks (50) than strikeouts (36). It is the second straight season that he accomplished that feat and that can go a long way at the professional level. Plus, he had 20 or more extra-base hits in each of the last two years. Here is some video of Swaggerty courtesy of Perfect Game Baseball

This past summer, Swaggerty had the chance to play for the USA Collegiate National Team and he shined on that international stage. In 19 games, he had a slash line of .328/.449/.406 with seven RBIs and six stolen bases. Despite not having a home run, Swaggerty’s strong hitting tool could be a success at the next level.

Back in April, Kiley McDaniel of FanGraphs wrote up a scouting report on Swaggerty and how some people were comparing him to a young outfielder that is currently in the everyday starting lineup for the Boston Red Sox:

“He’s added some strength and loft to his swing, now flashing 60 raw power to his pull side in BP and still showing plus speed and average ability to play center field. He had a hot start to the season that had some overzealously comparing him to Andrew Benintendi.”

As for how he plays in the field, Swaggerty was mainly the center fielder for the Jaguars during the 2017-18 campaign. He only made two errors in the outfield the entire year and his last error came on March 27 against the New Orleans Privateers, so he is consistent when it comes to defense.

Now, picking an outfielder in the first round isn’t uncommon for the New York Mets. Back in 2014, they selected Michael Conforto and then they took Brandon Nimmo in the following year’s draft. The outfield is still a need the Mets should focus on and the sixth pick gives them a chance to add an impact college bat into the mix that could rise up the system.

While Florida third baseman Jonathan India would be the pick for the Mets if I were making the pick, Swaggery would address an organizational need for another impact outfielder and it would add offense to an organization that has drafted a pitcher in each of the last two years with their first pick.

NEXT: Jay Bruce Abandoned The One Thing That Worked So Well