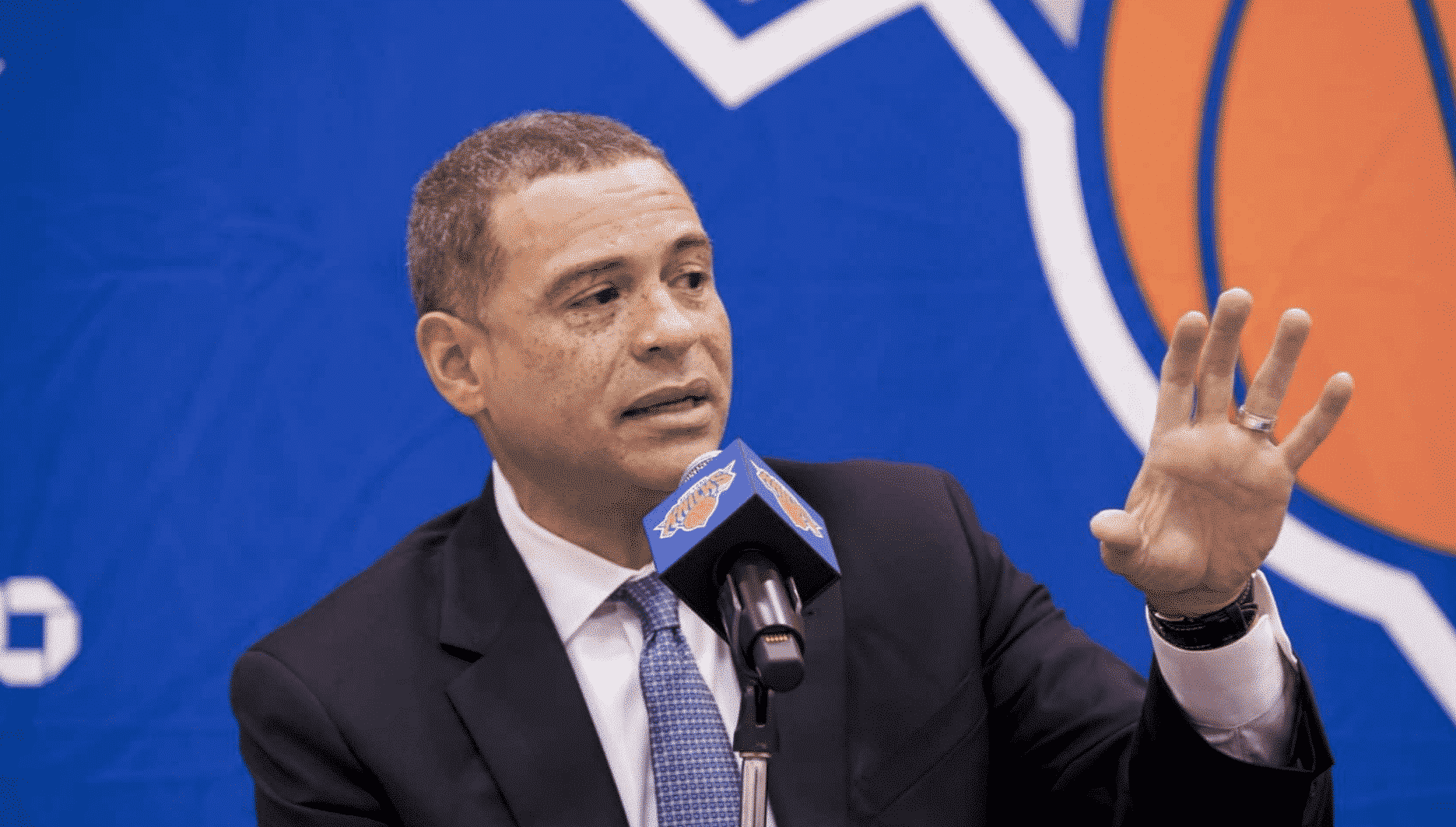 The New York Knicks have a big decision to make in a month. They have the ninth pick in the 2018 NBA Draft and general manager Scott Perry, presumably tasked with making the call, shed some light on the team’s plans Thursday.

Perry was at the NBA draft combine along with new head coach David Fizdale where he spoke to ESPN. When asked if he’ll lean towards position need or best player available; Perry indicated it would be the latter.

Via Ian Begley of ESPN:

We’re still in that talent acquisition phase. Obviously, it’s no secret that we could use some more help at the wing position. So when we get down to the ninth pick, at the end of the day, we’re going to pick the very best player,” Perry said. “If it happens to be a wing, then so be it. If there is a clear delineation at another position in terms of talent, then we’ll probably opt to go that direction and get the very best talent we can get.”

The Knicks are meeting with some of the top prospects expected to be available at their position. Forward Michael Porter and point guard Colin Sexton say they’ve already met with the Knicks while Miles Bridges says he’ll meet with the team tomorrow.

New York can’t go wrong with any of those three, but if Porter (the former No. 1 high school recruit in the country) were to fall in their lap, it would be almost too good to be true.

Per Begley, people in the organization are also fans of Mikal Bridges (no relation) who’s become a fan favorite. Bridges is reportedly also a target of the Philadelphia 76ers at No. 10. He played his college ball at nearby Villanova University.

NEXT: New York Knicks: Dreaming of a draft lottery jackpot