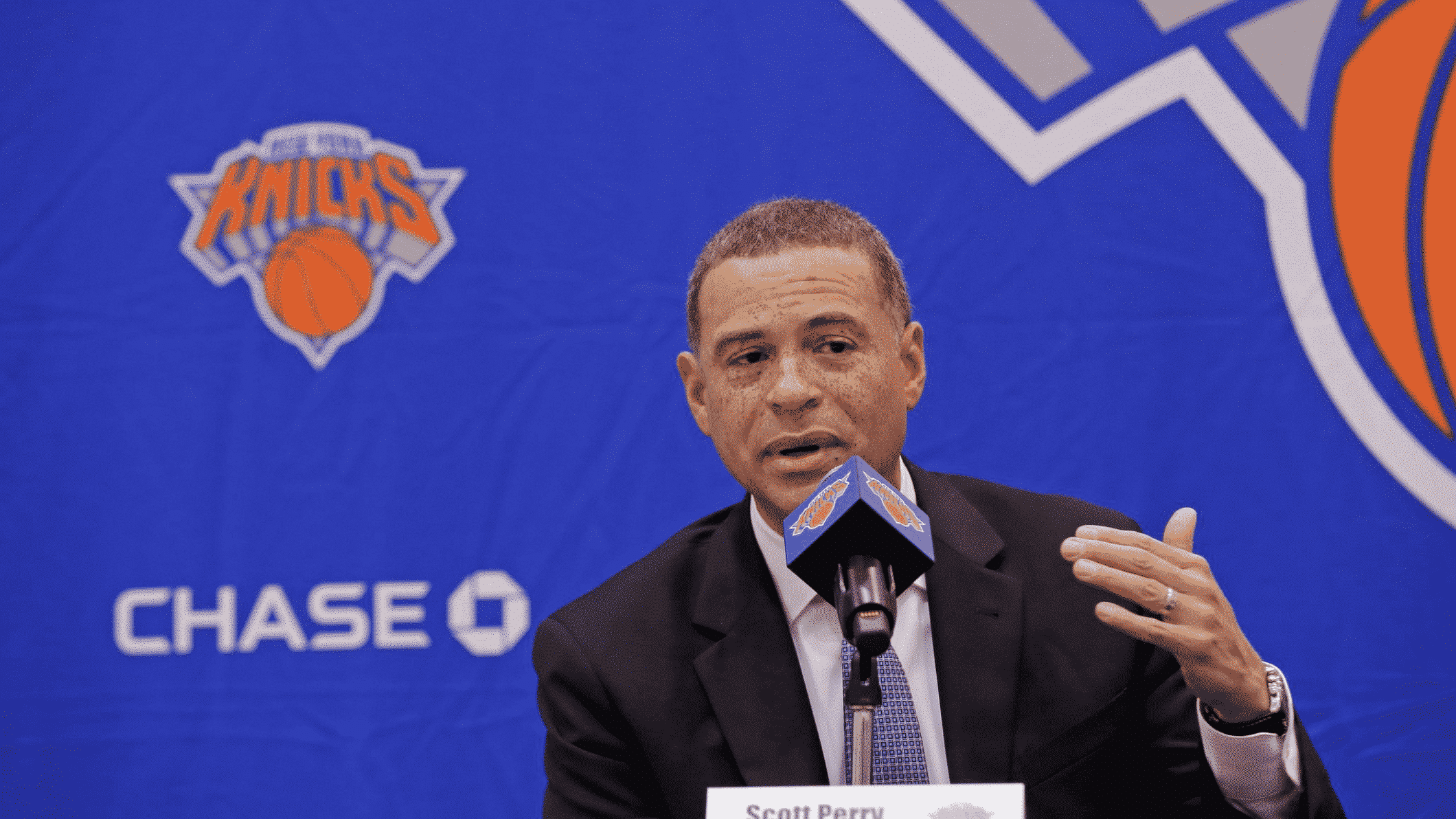 The odds were against the New York Knicks catapulting up to the top of the draft and they did not get lucky. They will have the ninth pick in the NBA draft.

The New York Knicks did not jump up into the top three of the NBA draft and they will be picking ninth on June 21. ESPN did their best to up the suspense level for Knicks right before the moment of truth by cutting to a commercial break. But the suspense was all for naught.

Scott Perry was representing the Knicks at the draft lottery and now it’s time for Perry, Steve Mills, and David Fizdale to get to work on finding the hidden gem in this year’s draft. Trying to snag a guy like Donovan Mitchell late in the lottery is difficult to do—but it’s the kind of move that can change the course of the franchise. But in all likelihood, the Knicks best hope is to draft a guy that will be a starter level player. Anything better than that would be gravy.

There are going to be a number of prospects that will interest the Knicks. The versatile Mikal Bridges of Villanova seems to be the guy that is on everyone’s mind at the moment but don’t sleep on guys like Collin Sexton, Wendell Carter, Jr., or Miles Bridges.

The lottery is complete luck. The draft itself takes some luck, but it’s not all luck. This is the first shot the new regime has at the draft and it will go a long way towards establishing credibility if they can get this pick right.

Catapulting into the top of the draft would have accelerated the rebuild. But now the Knicks are forced to continue to use the slow and steady approach. That’s alright for now. They’ll likely get another shot to get lucky next lottery.

NEXT: The Good The Bad And The New York Knicks Stat-acular Season