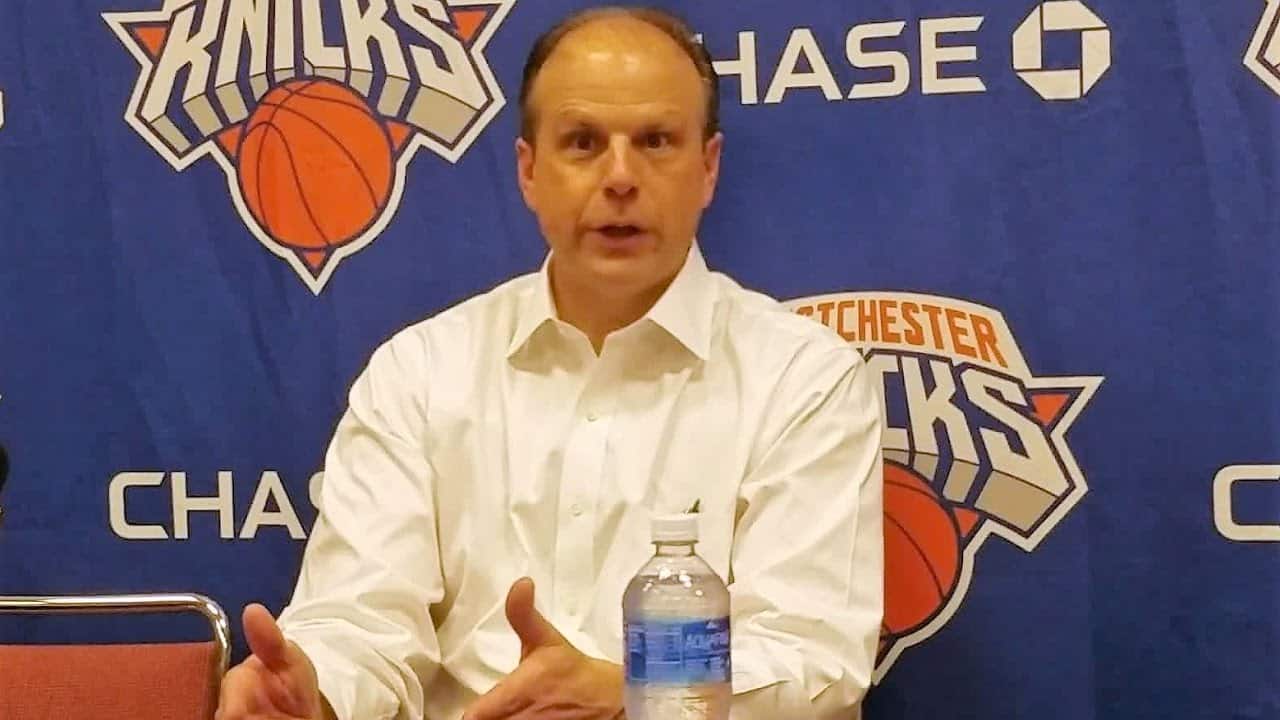 Westchester Knicks coach Mike Miller was named G League Coach of the Year in a rare bright spot for the Knicks organization.

Miller is certainly deserving of this award. He guided the Knicks to the best record in the G League (tied with the Austin Toros at 32-18). Westchester’s season isn’t over yet. Miller and his team play in the G League playoffs Raptors 905 on Monday night in Westchester.

Winning isn’t the only thing Miller has done this season. He’s done an excellent job of developing players and preparing them for the NBA. In fact, the G League was named the NBA Developmental League until 2017.

Trey Burke is the Westchester Knicks alumnus to make the biggest impact on the NBA level this season. Burke was having an MVP caliber season for Miller prior to joining up with the New York Knicks. Now he’s starting at the NBA level and making a strong case for himself to be a key contributor on the team going forward.

In addition to Burke, Isaiah Hicks and Luke Kornet are two Westchester players that have shown promise. Both players are on two-way contracts with the organization and could be impact players in the future.

RELATED: Troy Williams Out For The Year With A Fractured Jaw