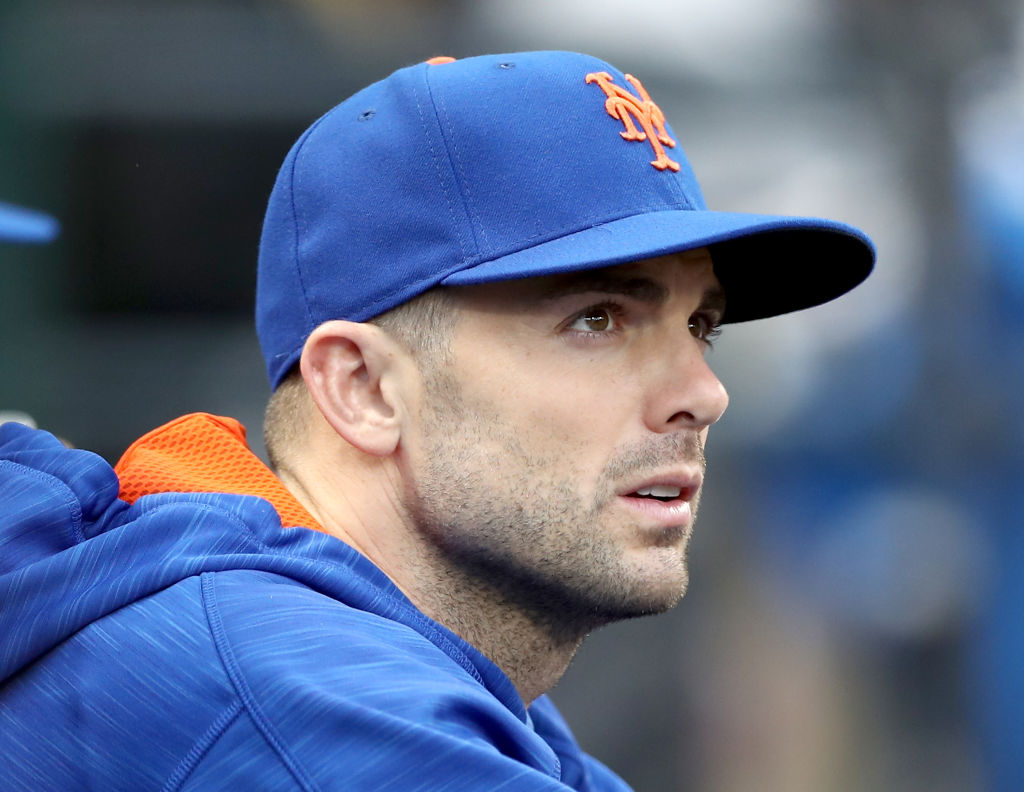 Can a healthy captain Wright the floundering ship that is the 2017 New York Mets? Probably not. But there’s finally some good news on the injury front.

The 34-year-old simply won’t refuse to give in when his body constantly asks him to. As of now, Wright remains on the 60-day disabled list, and there is no indication of if or when he will return to the Mets lineup.

During his rehab program this past May, Wright’s return to baseball activities was suspended due to a shoulder impingement.

Wright hasn’t played in the Majors since May 27, 2016, well over a year ago, thanks to a ruptured disk in his neck. Two years ago, Wright played just 38 games for the Mets after being diagnosed with spinal stenosis.

The seven-time All-Star hasn’t played over 150 games since 2012. Over the past two seasons, he combined for half of that (75 games).

Mets reliever Adam Ottavino is looking for some respect on Instagram