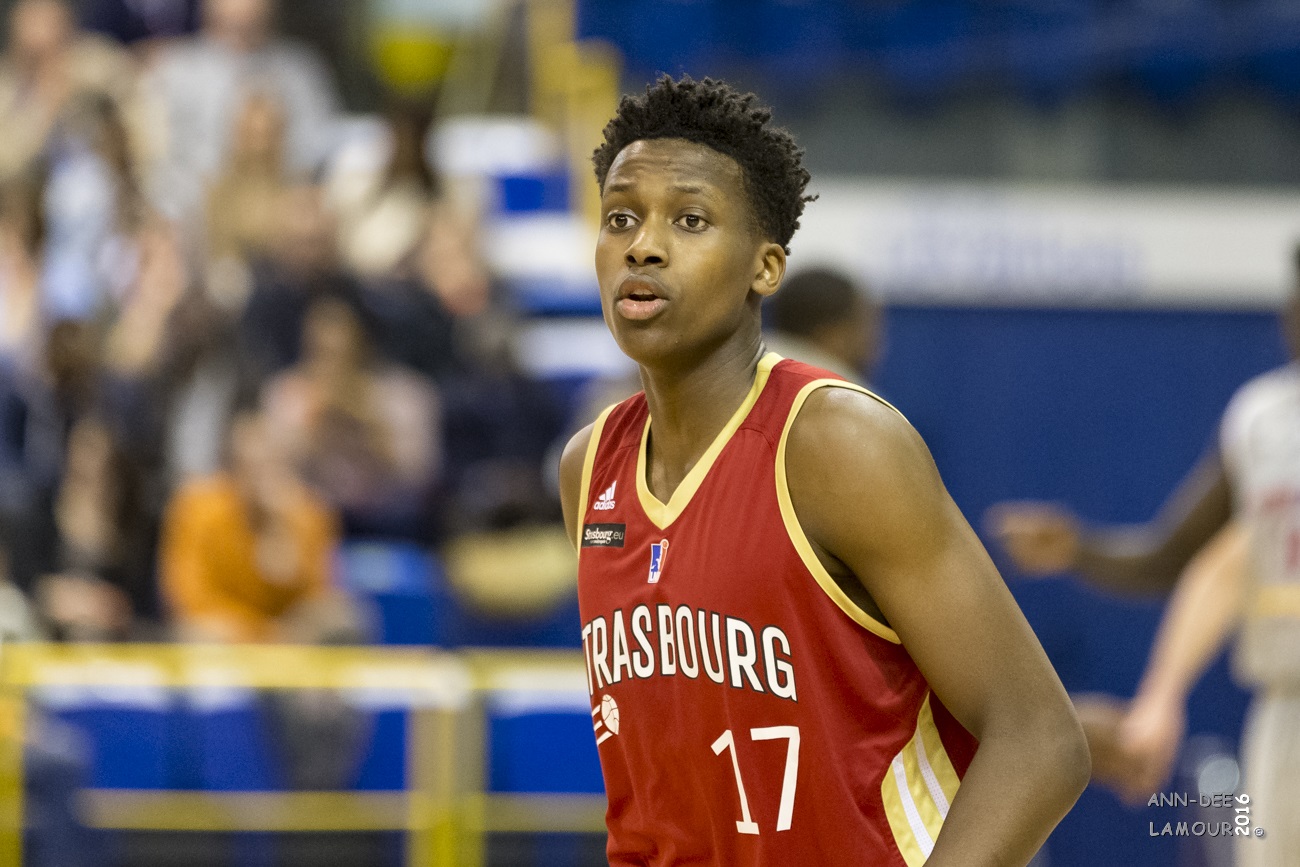 The key member of the New York Knicks staff took the chance to meet with Frank Ntilikina before tomorrow’s draft.

It’s looking more and more like Frank Ntilikina is the New York Knicks guy. The 18-year-old arrived in the Big Apple on Tuesday for the draft and met with the Knicks brass on Wednesday.

Ntilikina told Adam Zagoria of ZagsBlog that his meeting with Phil Jackson went great. Not only that but he heaped some praise on Carmelo Anthony and Kristaps Porzingis.

,@FrankNtiIikina tells me he had a 'great' meeting this morning with @PhilJackson11. Would love to play with KP and Melo. https://t.co/cF2SvTblwh

The top guys in the organization all wanted a sit-down meeting with their potential point guard of the future.

Considering they haven’t been able to work him out leading up to the draft due to his French team’s playoff schedule (they’re still going on by the way) it was important that the young lead guard got in a room with New York’s brain trust.

The Knicks are in competition with the Dallas Mavericks for Frank’s services on draft night. However, New York currently has the upper hand as they pick one spot ahead of Dallas.