David Lee‘s comeback season with the Boston Celtics was a bust. He rode the bench for a majority of the time before having his contract bought out. 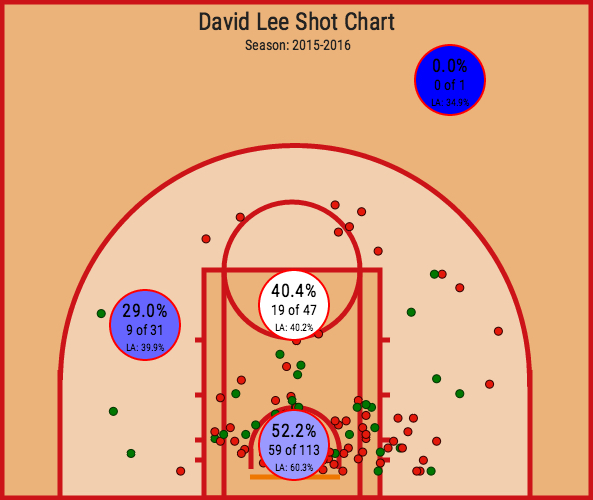 Since signing with the Dallas Mavericks Lee’s flipped a switch. 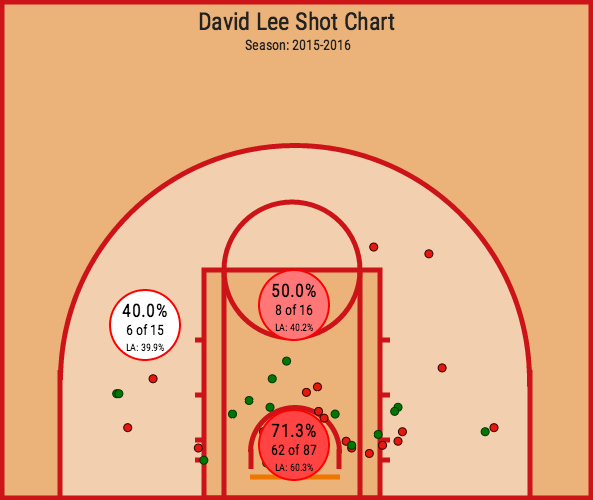 According to NBA Stats, Lee is playing well with his back to the basket as he’s in the 75th percentile in efficiency on post up plays since joining the Mavs.

He’s gotten some of his offensive magic back and most importantly, he’d like to return to where his career began.

Lee spoke to the NY Post about how much he loved New York, and how he explored a return after his buyout. His words speak well for a reunion between the two sides.