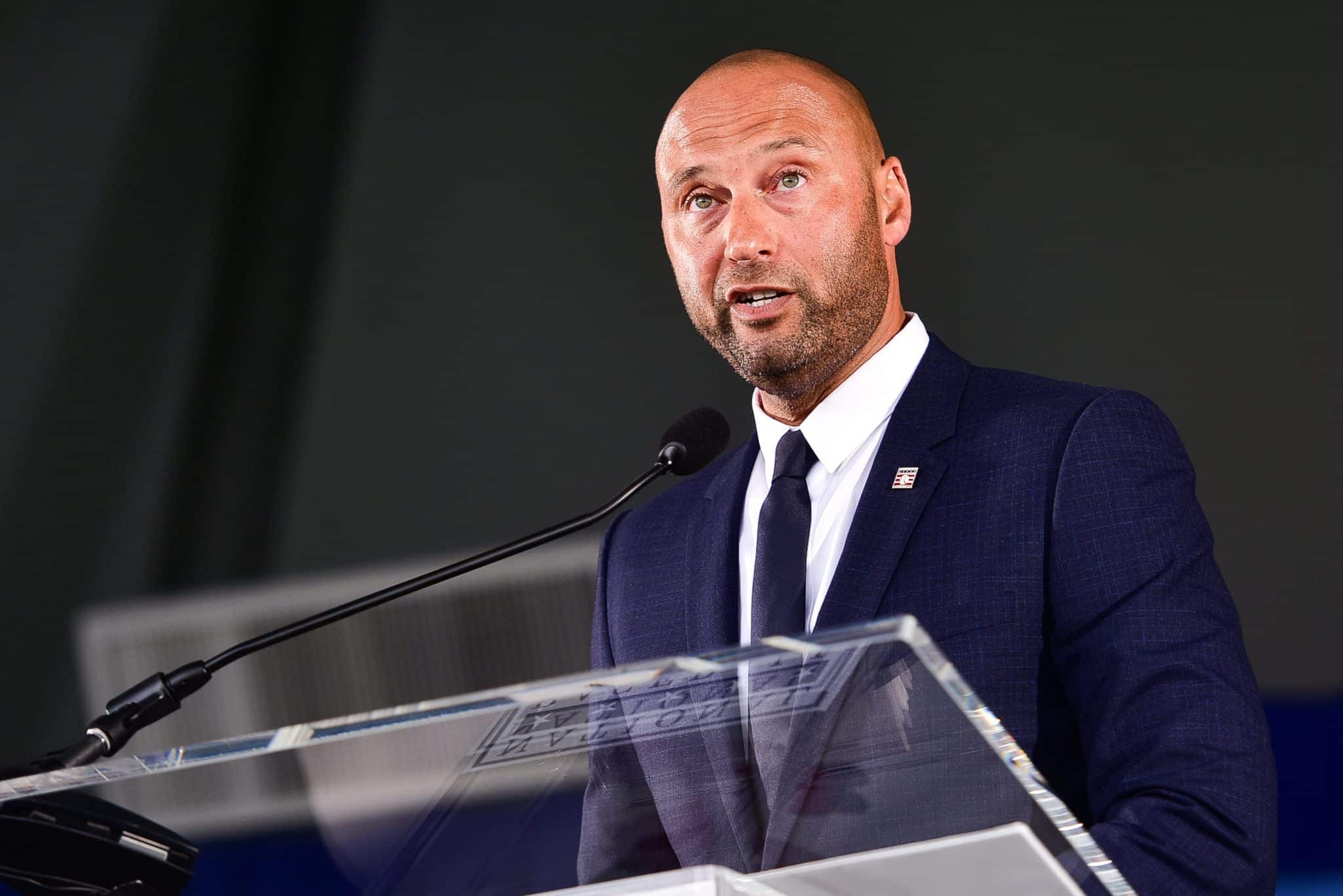 ESPN’s Derek Jeter documentary series “The Captain” returned Thursday night with the third and fourth episodes of the seven-part series and for Jeter fans, it was business as usual.

Two hours later, Jeter’s prime years were covered. The Yankees getting back to the World Series three straight years after 1998, winning twice, and the intensity of the Subway Series with the crosstown rival Mets.

For those who like drama, the infamous Esquire magazine article with some light shade from Alex Rodriguez is covered. An equally unapologetic Scott Raab appears, no regrets shown for basically ending a friendship between two elite athletes.

But if there’s any particular thesis statement from this week’s double dose of Derek Jeter, it’s something we’ve always known. The man despises losing.

It’s practically the whole story arc of tonight’s episodes. He was “fuming” after the Yankees lost the 2001 World Series. The 2003 Fall Classic was only more disappointing after an epic ALCS against Boston. One year later, and frenemy Alex Rodriguez is suddenly Derek Jeter’s teammate and third baseman.

It’s good that the next episode will likely cover Derek Jeter and his relationship with A-Rod as teammates because, to be frank, tonight’s episodes fell a bit flat. There was no real takeaway from the Yankees dynasty years besides Derek Jeter’s winning attitude trickling down to his teammates. Anyone who dared doubt the late ’90s/early 2000s New York Yankees learned that lesson the hard way.

Which is why next week, “The Captain” really has no choice but to deliver something juicy. Part IV ends with the game against Boston in 2004 when Jeter dove into the stands for a foul ball and smashed his face on an empty seat. Aside from the ALCS collapse that same year, there’s more disappointment from then up until 2009.

And yet, there’s so much to cover from A-Rod’s years in pinstripes. Two MVP trophies and generally forgettable playoff performances. Messing up easy plays. In and out of the tabloids for whatever reason.

Derek Jeter has plenty of stories left to tell, so next week’s double episode had better deliver better than tonight’s.