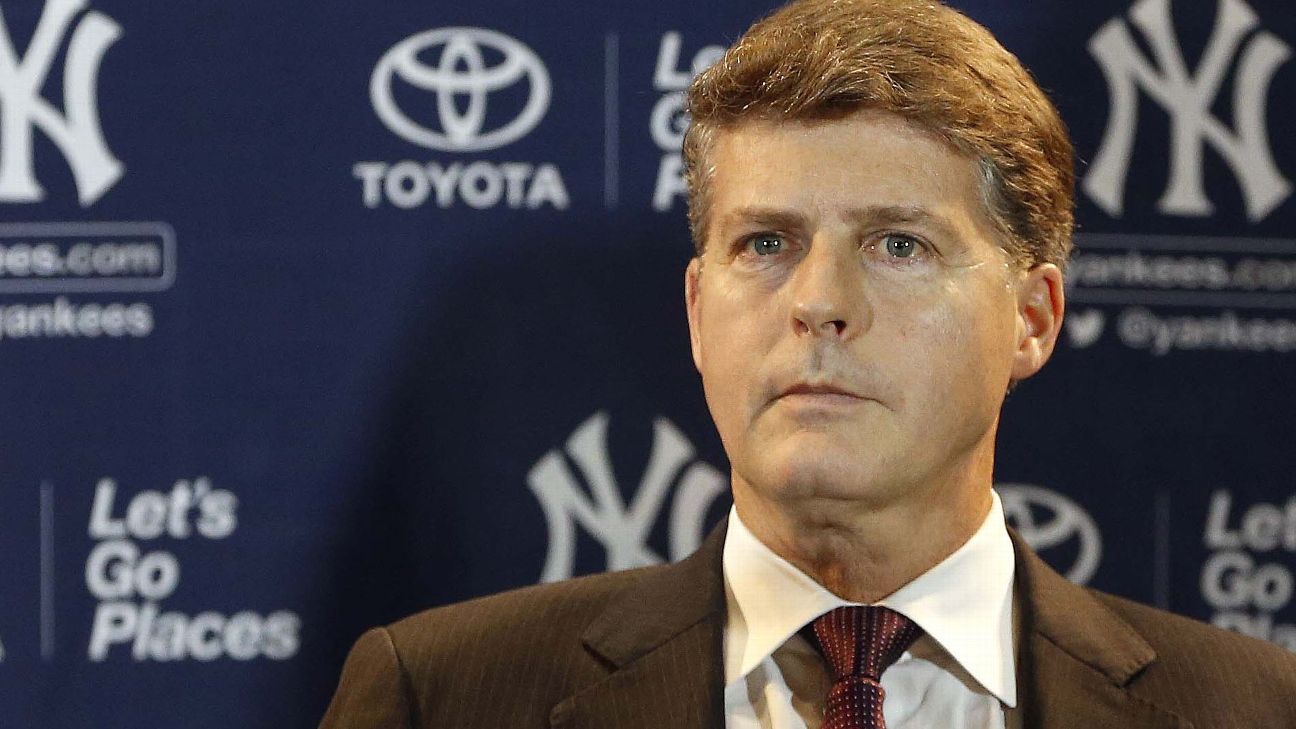 I tell you a tale, a tale of two billionaires.

Sitting in Queens is Steve Cohen, the former hedge fund manager and lifelong Mets fan now living the literal dream of owning the franchise. Spotrac shows a healthy payroll of $250 million, second only to the Los Angeles Dodgers. Not bad for someone in just his second year of ownership.

But if you were to drive down the Grand Central Parkway, across the Triboro Bridge into the Bronx, and then took the correct exit off the Major Deegan Expressway, you’d find a different owner. Hal Steinbrenner has been a Yankees executive since the mid-2000s and assumed the owner’s reins full-time in 2009. His team’s payroll is right behind the Mets’ at $241 million. Modest indeed.

The key difference, though, is how the New York fans view each. Mets fans idolize Cohen for being aggressive in free agency, particularly in paying 38-year-old Max Scherzer over $43 million a year. Even more amazing is that Yankees fans will laud Cohen’s spending while chiding Steinbrenner for being cheap and not chasing big names.

That’s right, folks. You read that correctly. Hal Steinbrenner, he of the $241 million payroll, the highest payroll in team history, is cheap. Steve Cohen does literally anything to win, damn the expense, and that makes him the better owner.

The truth of the matter is that Hal Steinbrenner is a far better owner than Steve Cohen, and probably always will be.

Cohen is too big a fan

Let’s start with Cohen’s ownership and what we’ve seen in this short window. He’s clearly serious about making the New York Mets competitive again and erasing the penny-pinching ways of the Wilpon era. Between adding a future Hall-of-Famer in Scherzer and giving star shortstop Francisco Lindor a $341 million extension, the man cares.

The problem is Cohen might care a little too much, even with less than three full seasons on the job. He’s already slipped into the mold of a professional sports franchise owner with one vice: social media. Mark Cuban and Jim Irsay are loud and passionate about their teams, sure, but it’s rare to see either air grievances on Twitter.

Take this one from November, for example, when former Mets prospect Steven Matz signed with the St. Louis Cardinals instead of returning to New York.

Or how about when he bribed his followers with luxury seats if they could guess an anonymous source in an unflattering New York Post article?

“Insightful” source in Mike Puma’s article in the New York Post today .The person who can guess the source correctly will have the opportunity to sit with me in my suite at Citifield.First one right wins.

But please don’t think Cohen’s incapable of staying calm. Even he knows how to keep it simple.

Considering what’s happened to the Mets since that glorious run to the World Series in 2015, the less front office drama the better. Remember what happened the last time someone in charge of an important job was a little too glued to Twitter?

Steinbrenner lets his team run itself

Hal Steinbrenner, meanwhile, has been the exact opposite since taking over the New York Yankees. He’s almost an enigma in that unlike Cohen, he’s neither seen nor heard. He isn’t one for interviews or press conferences, letting general manager Brian Cashman handle most day-to-day operations.

This is the behavior and approach that is the subject of Yankees fans’ bitter vitriol. How dare Steinbrenner not dole out hundreds of millions of dollars to every big free agent on the market? His father, the infamous and bombastic George Steinbrenner, never would have allowed such a long World Series drought.

Except, he did. The Yankees won the 1978 World Series, lost in 1981, and didn’t get back until 1996. How? Because George Steinbrenner gutted the farm system and added veteran after veteran on hefty contracts. It took his being literally banned from baseball for a few years for the Yankees to have a proper rebuild.

Hal Steinbrenner has made a point to not be like his father. Longtime Yankees beat writer Bob Klapisch and author Paul Solotaroff wrote a book a few years ago, “Inside the Empire: The True Power Behind the New York Yankees.” There’s an entire chapter devoted to the laconic owner and just what his approach is.

One sentence says it all, about Steinbrenner being “the prudent son of an imprudent father who resolved, at an early age, to be different.”

Even better, Hal Steinbrenner was actually interviewed for this book and really peeled back the curtain. He went so far as to call his father a “micromanager” and initially wanted no part of sports ownership, wanting instead to build a hotel empire in Florida. The most telling piece, however, came directly from his lips and sums up his recent approach entirely: “It’s just logical that you shouldn’t have to have a $250 million payroll to compete for a pennant.”

The reigning World Series champion Atlanta Braves, who had a $153 million payroll in 2021, would be inclined to agree.

Cohen is a fan playing a real-life video game with budgets turned off, so much that MLB’s luxury tax now has a fourth tier.

Steinbrenner is a businessman who sees his Yankees not as a toy, but as an historical family legacy. Rash and impulsive decisions have no place at East 161st Street and River Avenue.

Cohen is already doing a great job with the New York Mets. Until he has consistent results to back his record, Steinbrenner will always be, much like his father, “The Boss.”